PPDI was established in December 2016, after the agreement with Wartsila Operations Guyana Incorporated came to an end. It is a state-owned agency which is contracted to operate and maintain power plants on behalf of Guyana Power and Light (GPL). 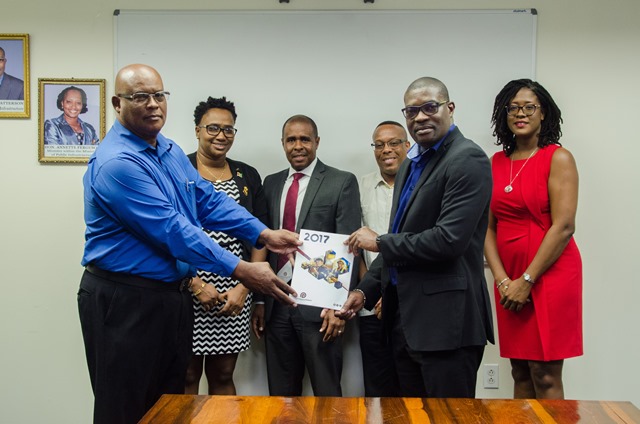 According to Minister Patterson, it was after much deliberation that the decision was made to establish PPDI.  He explained that when the maintenance agreement with Wartsila was ending in 2016, the government explored several options.

“When we examined the structure of the Wartsila company, we realised three very important things. (1) the staff was 100 per cent Guyanese; (2) they were well trained and have an organised maintenance routine, and (3) there would have been savings that could be derived and passed on to the stakeholders should we consider establishing a company to take over the functions of Wartsila.”

Chairman of the Board of Directors of PPDI, Mark Bender, in brief remarks, said the company is committed to good corporate governance and highlighted that the agency was able to overcome challenges. He disclosed that during the transition, there were initially some reservations.

“The management and staff have proven beyond doubt that they are up to the task and had the combined skill set and motivation to make PPDI a successful company,” Bender said.