Farmers in Regions Seven and Eight continue to receive assistance, in the aftermath of the recent flooding in the two regions. 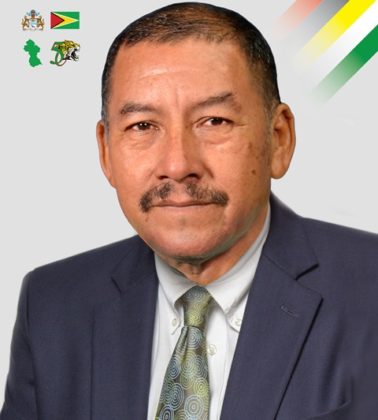 Minister of the Indigenous People’s Affairs, Sydney Allicock told the media that the Civil Defence Commission (CDC) and his ministry “have been sending in chainsaws, tarpaulin, buckets, and agricultural tools.”

The tools are to help in the rebuilding of the homes damaged during the floods. They are also to enable farmers to restart cultivation on the hundreds of acres of farmlands that went under, as a result of heavy rainfall in the Hinterland regions in May.

“We continue to gather materials, some of the farms, some are within another year before they would be able to have their own farm going again. So we’re trying our best to see how we can help them to cope with that situation,” the Minister said.

Heavy rains initially began in Region Eight on May 17 and continued over a period of approximately five days resulting in severe flooding in the two regions. Over 1000 residents were affected by the flood waters in Region Seven and 3000 in Region Eight.

In addition to the damages to several homes, the heavy rainfall also resulted in the loss of food security for residents. The farms in the two regions were flooded and many completely destroyed.

When asked if any measures were being put in place to prevent such a disastrous situation in the future, the minister said that, “As much as we cannot control the weather, a better understanding and reading of weather patterns can help farmers to prepare in the future.”