Work is moving apace on the Lusignan Prison to the tune of $3 billion, which when completed is expected to relieve overcrowding of inmates at the East Coast Demerara facility.

Permanent Secretary of the Ministry of Home Affairs, Mae Toussaint Jr. Thomas recently conducted an inspection at the prison.

Director of Prisons, Nicklon Elliot, said the country’s prison population is about 30 to 38 percent over capacity; a situation that remains a concern to the authorities.

“The construction of the facilities is to accommodate 1,000 prisoners who will be housed in keeping with international requirements. Prisoners will be living in the dormitory-style setting where they will be furnished with beds and mattresses, unlike the holding bay facility. So, the facility will be one which is modern and in keeping with those specifications that require prisoners to be housed within the prison,” he said.

The prison will include a vocational school to facilitate training to mitigate recidivism and the upskilling of inmates. This structure works conjointly with the home affairs minister’s ‘Fresh Start’ initiative.

Upgrades to the facility will also accommodate a female prison, which will assist in the relocation of female prisoners in New Amsterdam. Ongoing projects to facilitate an Infirmary Annex and overhead water storage tanks and water treatment plants, commenced in January and are 40 percent and 35 percent completed respectively.

Additionally, the construction of new cell blocks at Lots 1, 2 and 3 are at 85, 70 and 65 percent complete respectively, and are projected to be completed in August. Construction works have also commenced on cell blocks Lot 4-6.

The Permanent Secretary, also inspected the kitchen and outdoor training area where some of the inmates were preparing for an upcoming Spelling B competition. She encouraged them to take advantage of the training being offered, which will allow them to be easily reintegrated into society. 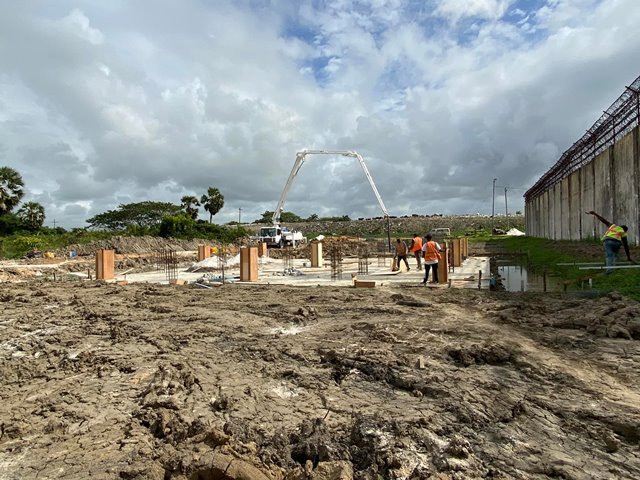 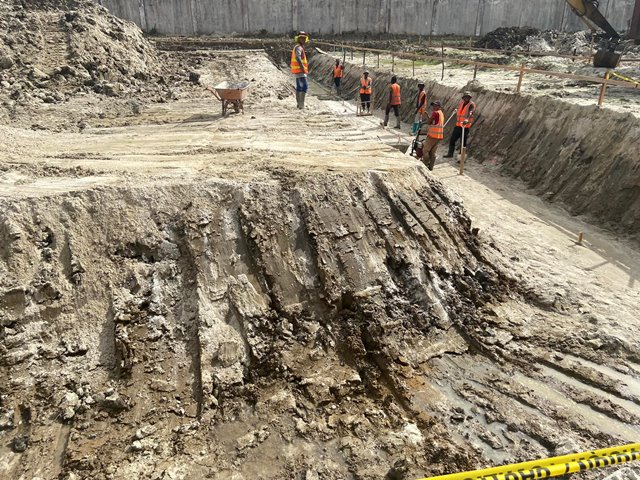