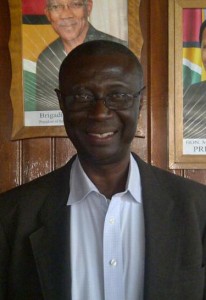 The on-going rehabilitation of the State House in Region is 95 per cent completed, according to the Regional Executive Officer, Rupert Hopkinson.

The Region Two REO told the Government Information Agency (GINA), that the extensive rehabilitation work on the Regional State House has completely transformed the building with more capacity to host official conferences and activities.

“The landscape was also redone along with the planting of palm trees around the compound which has given the surrounding quite an appealing appearance,” Hopkinson noted.

Hopkinson pointed out that the electrical installation is still on-going and would be completed later this month.

During the 1820s, the State House was built on land belonging to the Anglican Church however; in 1852 and 1863, ordinances for the legislation of the purchase of the building to be established as a home for the British governors were passed. The State House is recognised as an elegant wooden architecture, designed by Caesar Castellani.

Meanwhile, Region Two’s Information Development Officer, Elroy Stephney said that the Regional Office and connecting buildings have been refurbished, as well as repainted.

“The Regional Office and its connecting buildings are now quite attractive sites which will allow both staff and members of the public to work and do business in comfort due to the healthier and serene environment,” Stephney added.

Region Two was allocated $3.599B to improve the coverage, quality and timeliness in the delivery of regional administration, agriculture, public works, education and public services within the region. 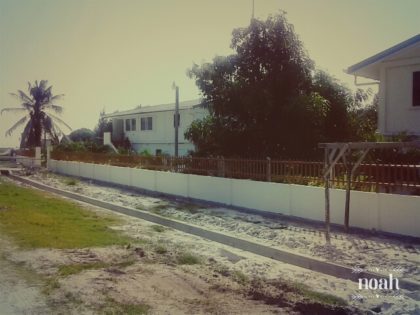 The surroundings of the Region Two, State House 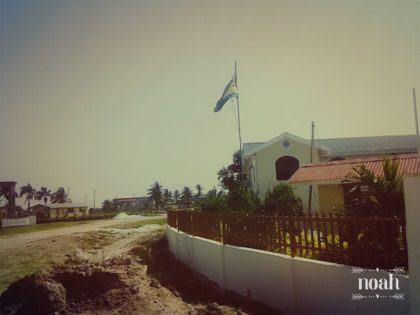 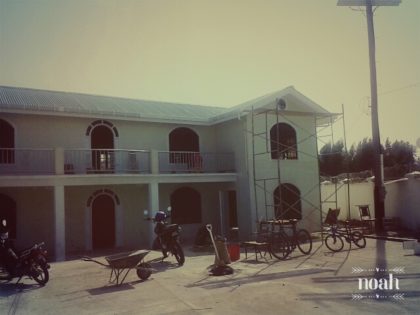 The on-going rehabilitation works at the Region Two, State House