The township of Rose Hall will be hosting a week of activities to commemorate its 49th anniversary, under the theme, “Celebrating in unity for a better community”.

Public Relations Officer (PRO) and Founder of the Rose Hall Town Anniversary and Development Organisation (RHTADO), Andrew Griffith, explained to the Department of Public Information (DPI) that his committee has received a ‘no objection’ missive from the Mayor and Town Council on March 22 to proceed with the initiative.

The activities will run from September 19-29 and caters for residents of all ages.
According to Griffith, on September 19, the celebrations will kick off with a grand feeding programme which will see over 100 students of the Rose Hall Primary School benefitting from a nutritious meal – an annual venture, he noted, that is always on the calendar of events. The following day, at Fraser’s Hall several senior citizens, specifically those who would have contributed significantly to the development of the town will be honoured. 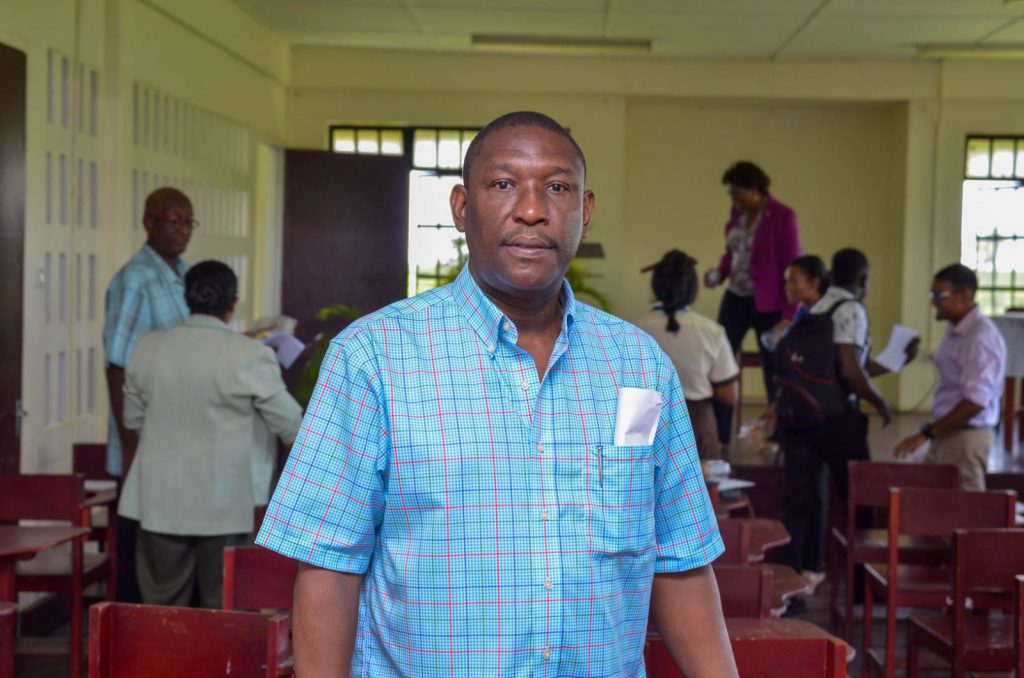 Griffith stated that residents who are bestowed with talent will be given the opportunity to showcase same at a ‘talent night’ which is scheduled for Saturday, September 21. He said on September 22, the Guyana Police Force (GPF) is expected to host a Gymkhana at the Rose Hall Town Community Centre Ground.

“The RHTADO is still awaiting a response for this event. However, if they do decide to host, this event is for all residents, young and old. This is an opportunity for them to meet and greet and just have fun,” Griffith said.

The 15th Annual Spelling Bee Competition which is also on the calendar of activities, is expected to see Grade Six students from several primary schools in the district vying for the 2019 title. Rose Hall Primary School is expected to be the venue for this event, on September 24.

Further, the PRO added to promote healthy living among residents, a health fair is slated for September 27 at 10 am, while, later in the evening a spirited basketball competition will bounce off at the RH Primary School Tarmac.

Independence Avenue at Rose Hall Town will come alive with the highly-anticipated and impressive street fair and exhibition on September 28. “We will also have our beach and fun day, which will conclude our week of activities. So, September 29 all roads lead to the town beach,” the PRO stated.

The Ministry of the Presidency, Minister of Public Telecommunications, Department of Education Region 6, Candy Shop, Godfrey Persaud Button and Variety Store, and Digital Edge Photo Studio are among the list of sponsors for this year’s celebrations.

Rose Hall Town
Rosee Hall Town, it is a community in the East Berbice-Corentyne Region (Region 6) and is located 14 miles from East New Amsterdam. It is divided into three wards: Middle Rose Hall, East Rose Hall and Williamsburg.

Rose Hall was once owned by Dutch planters and later purchased by field slaves. In 1908, it acquired village status; and it was not until 1970 that it became a town. Rose Hall has an area of 13 km² and a population of about 8,000; it has several banks and stores lined the main public roads, most of which sell clothing and grocery.

The Mayor of Rose Hall is Chattergoon Ramnauth, a former estate manager at the Guyana Sugar Corporation (GuySuCo).