Key government agencies and stakeholders met for the third and final National Workshop on the Trade Facilitation Agreement. The exercise ensures that the country, through these agencies, are aligned with international arrangements for trade.

The workshop is based on ongoing engagements between the United Nations Conference on Trade and Development (UNCTAD) and the Government of Guyana. 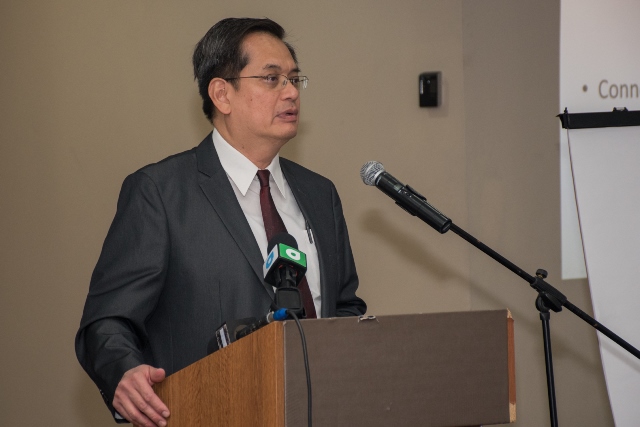 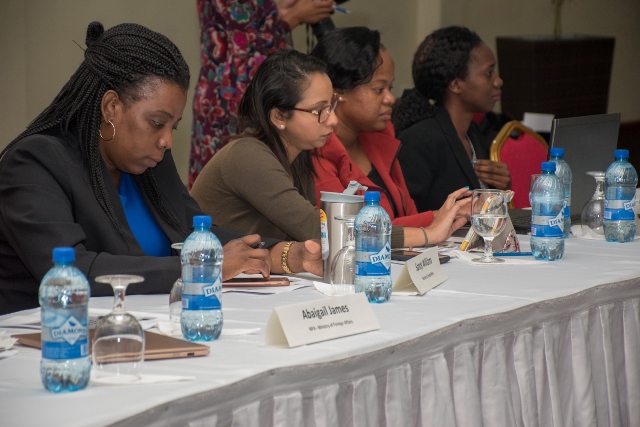 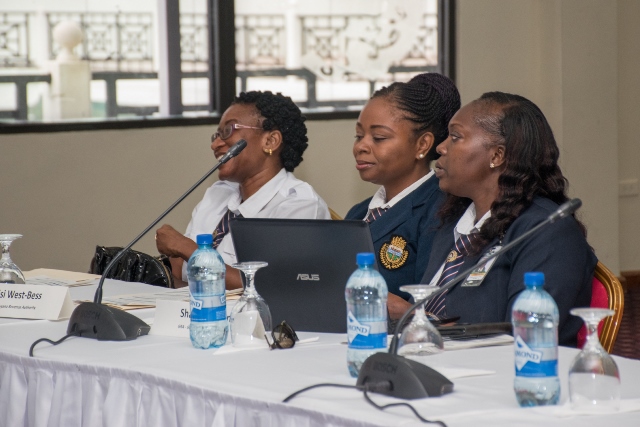 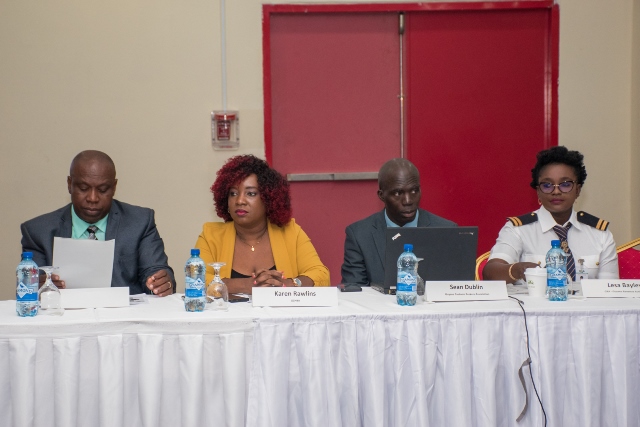 The process, which began in March this year, is being financed by the Commonwealth Heads of Government Meeting.

Earlier on Monday as he opened the workshop, UNCTAD Economic Affairs Officer, Bismark Sitorus, noted that through this initiative Guyana will soon reach its intended goal, which is to modernise its customs administration and promote trade facilitation.

He told participants that the previous two sessions had already developed their skills and competency levels, and that would benefit the committee. “These two events are the basis of organising this third event, from the first module the first event we have the draft of Guyana’s road map,” Sitorus stated.

Guyana’s road map will include; Ratification and Notification requirements. It is meant to simplify, modernise and harmonise the export and import process. This will ensure that global trade grows faster, is cheaper and more predictable.

In the meantime, Sitorus said the workshop, since its inception, ensured the input of all agencies, as the final document will eventually become the guideline, they must all follow. “You will have the opportunity to improve and validate in the first two days of the workshop this week. I promise you this is going to be a challenging exercise, don’t be discouraged because the document is your document.” Guyana is highly dependent on trade, both external and internal trade combined contribute significantly to the country’s GDP.