Residents responded swiftly today to an invitation from the Ministry of Housing and Water-Central Housing and Planning Authority (CH&PA) to apply for house lots.

The Ministry waived fees for the application form and its officers assisted with their completion. 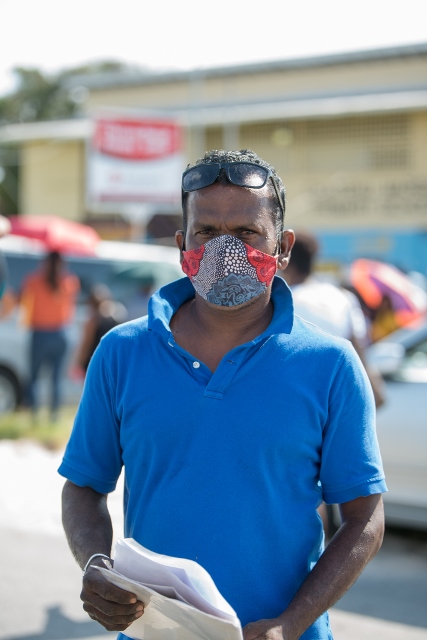 Residents lined up in front of the Chateau Margot Primary School 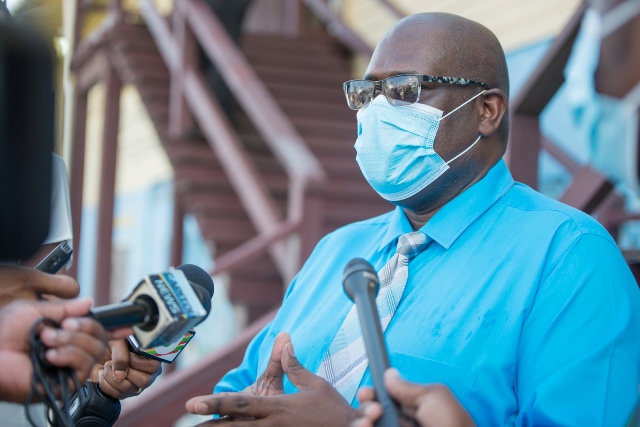 The CEO gave assurances that the applications would be processed swiftly but on a first come, first served basis, beginning with old applications.

“For those who are now applying, it will be unfair if they are put ahead. However, because of Housing’s mandate and how much house lots we will be giving they will be dealt with in a short time also,” Mr. Greaves stated.

He also disclosed that all residents who are squatting will be given lands in Region Four, as part of the Government’s agenda to distribute 50,000 house lots over the next five years.

Land preparation for 22 areas on the East Coast, East Bank, and West Bank Demerara; Linden; Berbice and Essequibo, were approved in the 2020 Emergency Budget last week, and the allocations for the residents will fall under this project. The Ministry will ensure all the necessary infrastructure for sustainable housing such as roads, electricity, lights, and drainage and irrigation are installed.

Citizens are also reminded that they must first apply for house lots as the Ministry has a zero-tolerance policy on squatting.

“The way to acquire a house lot is not squatting. It is to visit the Central Housing and Planning Authority and we will be dealing with your applications expeditiously,” Mr. Greaves said.

Meanwhile, in response to the exercise, Mr. Larry Jagnarine, a squatter in the South Success area said, “This Government promised us a better life for all Guyanese and if this is a step for better life, I will very much appreciate it and fellow Guyanese brothers would be appreciating it too.”