Tennis to be prioritised as a core sport – Minister Ramson Jr.

Minister of Culture, Youth and Sport, Hon. Charles Ramson Jr., says the Ministry has identified tennis as one of its core sports for development, after its neglect by the previous administration.

The Minister made this disclosure during the opening ceremony of the Guyana Tennis Association’s (GTA) ‘Safe Tennis Tournament’ at the Le Ressouvenir Tennis Court, East Coast Demerara on Sunday. 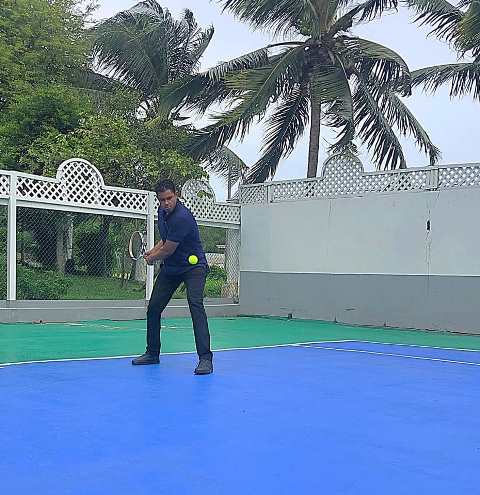 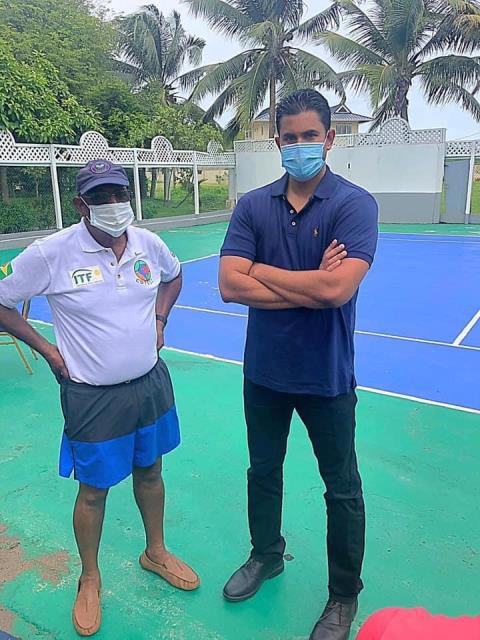 “I have moved tennis into one of my core sports for the country. I have divided [sports] into core and non-core, which is to ensure we have the key priorities for us on behalf of the Government of Guyana,” Minister Ramson said.

While tennis training has not been easily accessible in Guyana, according to sports blog Sports Show, it is the fifth most popular sport worldwide and the professional players are among the highest-paid athletes in the world.

Investing in tennis is in keeping with the Ministry’s overall plan to cultivate a corps of world-class athletes in several sporting disciplines countrywide.

Minister Ramson said investing in tennis will faster showcase talented athletes as it is an individual sporting discipline that will allow more scope for honing the skills of above-average players.

As such, the Ministry has held discussions with the GTA to improve infrastructure and train elite tennis players.

GTA’s First Vice President, Ms. Cristy Campbell lauded the Minister for always accommodating the sport and for his interest in expanding training.

The ‘Safe Tennis Tournament’ was funded by the International Tennis Federation (ITF).  It has welcomed 21 male players to vie for the top spot.

The men-only tournament features most of the country’s top players, including scholarship awardee and former national player, Mr. Heimraj Resaul.

Eighteen-year-old Resaul who secured a tennis scholarship to the University of Sciences in Philadelphia, USA in August 2019, defeated veteran Mr. Ronald Murray 6/4 – 6/2, during a high-quality match following the opening ceremony.

Other matches have been scheduled for November 14 – 15, and the following weekend.  All matches will be held in keeping with the COVID-19 measures.