Workers and activists from across the country marked May Day with rallies and marches to celebrate workers and push for improved labour rights.

Addressing the rally at the National Park, in Georgetown, Attorney General Basil Williams SC. assured workers that the provision of secure employment and decent work conditions is a fundamental priority of the Coalition Government.

The AG outlined some of the achievements and successes recorded by the Coalition Government since taking office, in support of workers in Guyana.  These include an increase in minimum wage by over 50 percent, the income tax threshold by a minimum 20 percent and a reduction in marginal income tax rate to 28 percent. Other successes included an increase in old age pensions by 49 percent and public assistance by 36 percent. The Coalition Government also reduced the marginal rate of the value-added tax (vat) from 16 percent to 14 percent, increased the vat threshold to $15Million from $10Million and increased the number and range of items that are exempted from vat.  The minimum wage in the private sector was increased from $202 to $225 per hour.

According to AG, creating more jobs to improve the living standards of the Guyanese people is also important to the Government. He assured that the government continues to focus on policies, strategies and programmes that will significantly contribute to realising employment creation, human development and pro-poor growth. 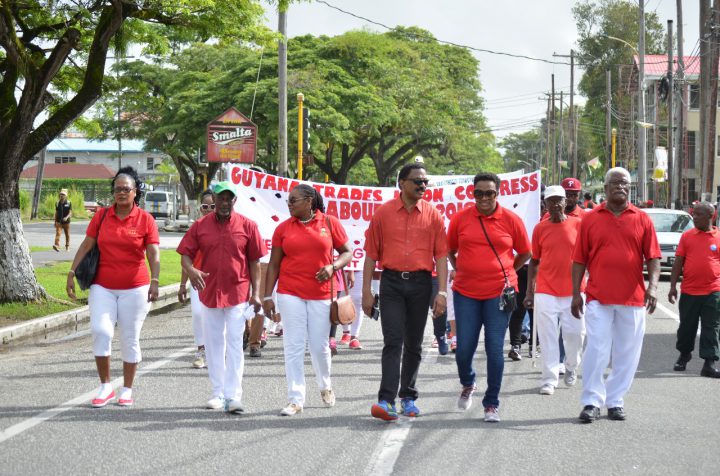 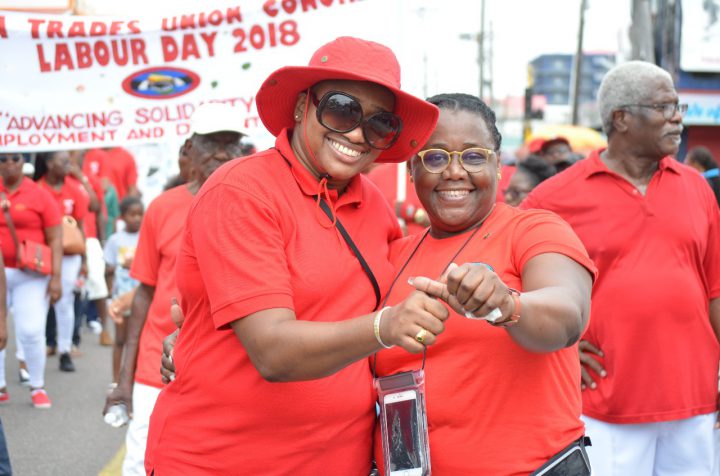 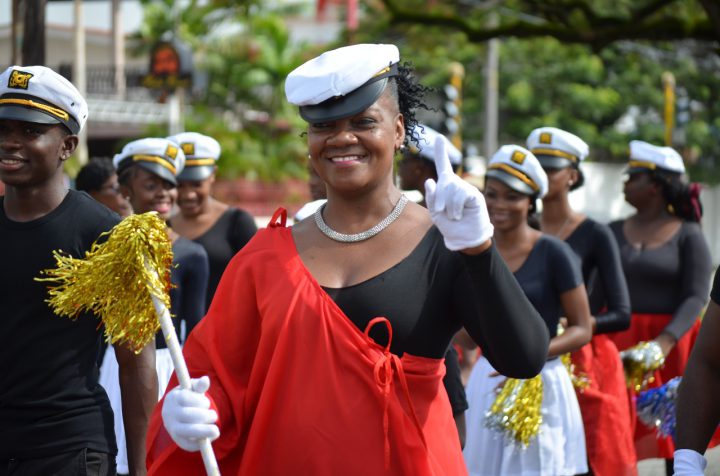 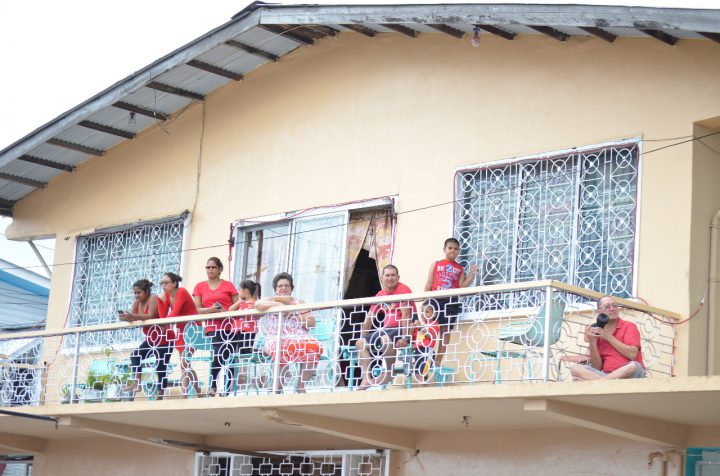 Among efforts geared towards addressing the employment issue that has already begun and was cited as examples by the AG were the training opportunities offered through the various ministries.  He particularly highlighted the alternative training that is being provided to retrenched GuySuCo workers in various areas and the micro-credit loans that are made available by the government to start up projects/ businesses.

“Since coming into office in 2015 we have worked tirelessly to ensure that the right political and economic climate exists. This was necessary even while in opposition we recognised that providing employment and decent work is pivotal to eradicating poverty,” a Williams stated.

Recognising the role that the various unions make through their representation of workers interest, the AG also assured that the government remains committed to working with these bodies. He pointed out that open discussions with the unions have been a policy of the Coalition Government. Other speakers at the rally included President of the GTUC Coretta McDonald, the General Secretary, Lincoln Lewis, Vice President, FITUG, Komal Chand and Member of Parliament, Gillian Burton-Persaud.

McDonald called on trade union leaders to support their unions and effectively represent their workers.

“The time has come for us as trade union leaders to take the mold out of our eyes. As trade unions, we have to remember our brother Hubert Nathaniel Critchlow and what he fought for. We have to re-position ourselves to take control and management of this land of ours and gear and equip our members with the knowledge and skills to work efficiently.”

Mc Donald outlined a number of political, economic, social, cultural, legal and administrative measures she is calling on the administration to adopt. These she posited will advance social fairness and justice and to ensure that the fundamental interest of the majority of people is effectively realised, safeguarded and development.

The rally was preceded by a march which began at Parade Ground and culminated at the National Park and was held under the theme, ‘Advancing Solidarity-Promoting Employment and Decent Work.’