The Tullow oil-find a week ago has been described as “major: and great news for Guyana because it demonstrates that there is oil outside of the Exxon Block and it opens new markets.”

This is according to British High Commissioner to Guyana, H.E Greg Quinn, who commented during a joint media briefing with the Georgetown Chamber of Commerce and Industry (GCCI) earlier today. 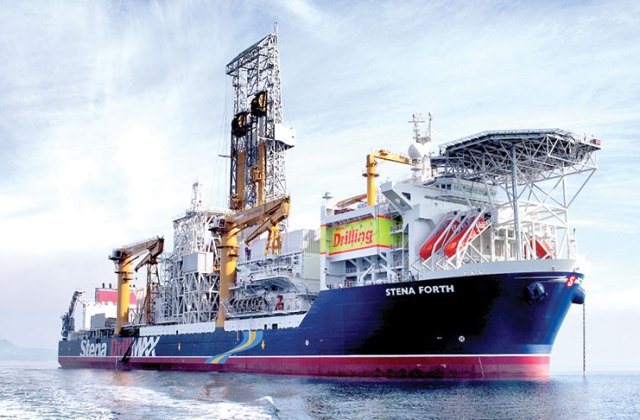 The Stena Forth Class 3 drillship 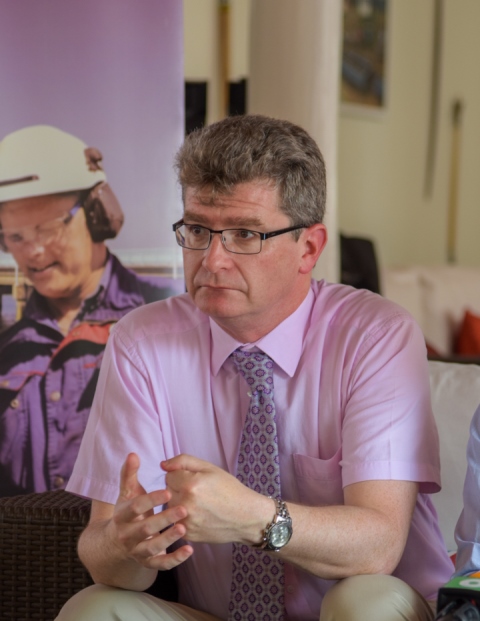 The British High Commissioner expressed the view that in the long run, the opening of the oil sector to more companies is a good thing. “The more operators, and countries and companies you have involved in the oil field, the better.”

Specific to Tullow, H.E. Quinn said the hammering out of the terms of contract lies with Tullow and the Government of Guyana, but fundamentally, the find is good for the country.

On August 12, 2019, Director of the Department of Energy (DE), Dr. Mark Bynoe, via media release, announced that Tullow found oil at its Jethro-1 well.

The exploration well which was drilled in the Orinduik Block, by the Stena Forth drillship, discovered oil in commercial quantities. The well encountered 55m of net oil pay, which supports a recoverable oil resource estimate that exceeds Tullow’s pre-drill forecast. It is the first discovery on the Orinduik Block and comprises high-quality oil-bearing sandstone reservoirs of Lower Tertiary age.

The discovery of oil reserves at the Jethro-1 well is the fourth for 2019 and brings the total number of offshore wells to 14.