The World Health Organisation (WHO) has welcomed new clinical trial results from the United Kingdom (UK) that show the drug dexamethasone, can reduce the mortality rate of critically ill COVID-19 patients.

Dexamethasone is a steroid that has been used since the 1960s to reduce inflammation in a range of conditions and some cancers. According to WHO it is the first treatment to be shown to reduce mortality in patients with COVID-19 requiring oxygen or ventilator support. 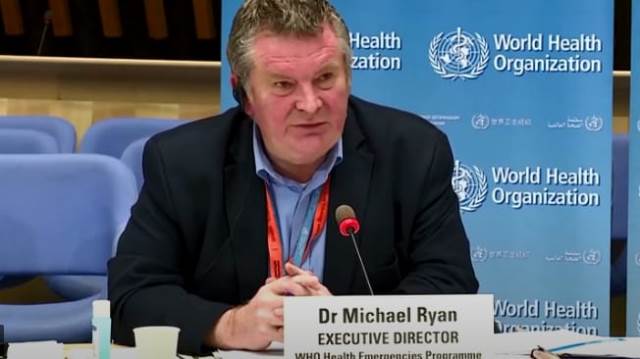 Preliminary results revealed that the mortality rate for patients on ventilators was reduced by one third, and mortality for patients requiring only oxygen was cut by about one fifth with the drug.

While this is good news, Dr. Micheal Ryan, Executive Director of WHO’s Health Emergencies Programme said that testing is still at the preliminary stage and there are associated risk factors.

“This is a very powerful anti-inflammatory drug, […] patients can continue to get oxygen into their blood from the lungs for a very critical period by rapidly reducing inflammation.”

“It is not a treatment for the virus itself. It is not a preventive measure against the virus itself. Steroids, particularly powerful steroids can be associated with viral replication. In other words, they can actually facilitate the division and replication of viruses in human bodies. So, it is exceptionally important in this case that this drug is reserved for use in severely ill and critical patients who can benefit from this drug.”

Dr. Ryan also reminded that since testing is in its preliminary stage, the WHO will not change clinical practices in a rushed fashion and once final data is received from the UK will proceed to adjust its clinical guidelines.

Factors such as training for health care workers, determining how patients will be critically assessed and drug supply availability will be considered.

This news comes as more than 8 million cases have been recorded globally, and more than 440,000 deaths.

Dr Tedros Adhanom Ghebreyesus, WHO Director-General noted that “In the first two months, eighty-five-thousand cases were reported, but in the past two months six-million cases have been reported.”