– over 50 booths will be at the Agri-Tourism Expo

Tourism is Guyana second-largest export sector and with that, the Department of Tourism and the Ministry of Agriculture launched the country’s first Agri-Tourism Expo and Business Forum as an alternative activity to diversify the economic growth for farmers with small to medium-sized farms. 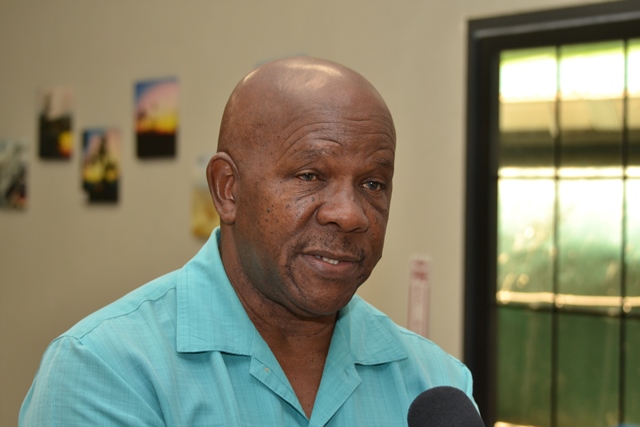 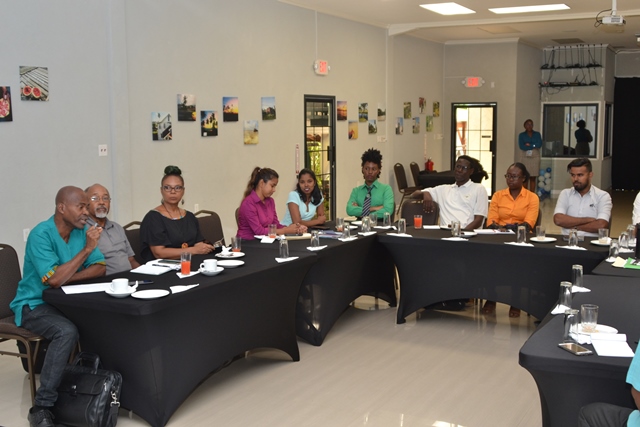 Members of the Guyana Tourism Authority (GTA), Guyana Marketing Corporation (GMC), Ministry of Business and members of the private sector on Tuesday conducted a Committee meeting for the upcoming Agri-tourism week at Duke Lodge.

On Tuesday, representatives from the Ministry of Agriculture, Ministry of Business’ Department of Tourism, Guyana Tourism Authority (GTA), Guyana Marketing Corporation (GMC) and the private sector held a committee meeting.

Director-General at Tourism Department, Donald Sinclair said the meeting was held to put the finishing touches on the launch of the Agri-Tourism Week.

Among the activities during the week is an exposition. The major highlight will be the commissioning of the Agri-Tourism Monument outside the Arthur Chung Conference Centre (ACCC) on October 22.

Sinclair noted that in 2016, the monument for that year’s expo ‘Lady CoCo” went viral within minutes of its launch; a feat they hope to repeat this year.

According to Sinclair, a precursor to Agri-Tourism Week will be a “horse-cart parade around Georgetown which will be led by Miss Earth Guyana, Faydeha King; since her platform is closely aligned with their focus on natural produce. Coconut water and fresh fruit will also be distributed along the route.”

At the exposition, it is expected that there will be over 50 booths. Among these are a Farmers’ Market section, a Coconut Grove section that will showcase “the life story of the coconut; from the fruit to the value-added product” a craft section, a “flower power” section that speaks to the decorative value of flowers and a spa and wellness division that will feature the use of natural oils among many others.

The Tourism Director described the event as “an explosion of agriculture. What agriculture can do for us and how we can base tourism on agriculture. Which is what Agri-tourism defines – using agriculture to create an exciting visitor experience.”

It was also highlighted that the private sector will also be involved in the week’s activity. “For example, the Marriott Hotel will be a part of the Agri-Business Forum looking at farm-to-table factor, which will focus on the local produce suppliers for hotels in Guyana,” Sinclair explained.

There will also be a regional component to the Agri-Tourism Week, where the Tourism Committees from each of the 10 regions across Guyana will showcase their respective Market Days. The aim is to encourage persons to purchase more natural produce as opposed to packaged foods.

The Agri-Tourism Expo will be officially opened on 31 October at the Arthur Chung Conference Centre (ACCC) and members of the public can visit on November 1-2.