The Civil Defence Commission (CDC) yesterday,  Saturday May 7, received reports of a freak storm occurring over the Bath Settlement Area of Mahaica-Berbice (Region 5). The Commission then confirmed the reports with the Regional Democratic Council (RDC) of Region 5, who already had a team on the ground. The storm begun on the evening of Friday May 6 and was a combination of unusually high winds and heavy rains. Additionally, a cone shaped bout of wind was seen moving temporarily overhead.

CDC’s assessment team initiated its assessment at the Northern end of the impacted area. During their assessment it was noted that almost two kilometers (1.2 miles) of property were affected along a straight path heading northeast to southwest. Some twenty (20) properties reported damages to the RDC and Neighbourhood Democratic Council (NDC). There were varying degrees of damage to properties and structures, mainly roofs and fences. The community is primarily consisted of farmers and as such; some crops, chicken pens and storage sheds were also significantly impacted. One resident reported that a quantity of her baby chickens died as a result of the storm. Residents of Bath Settlement also reported that many household appliances, furniture, mechanical, electronic and electrical equipment, clothing, school supplies and a motorcycle all suffered extensive damage. Zinc sheets were seen scattered sporadically in several yards, belonging to several properties throughout the area.

A quantity of food and cleaning hampers have been delivered to the Regional Chairman of Region 5 and are currently being distributed to residents of Bath Settlement. Added efforts are underway to assist those persons impacted by Saturday’s storm and they can begin to receive replacement sheets tomorrow, May 9. CDC, along with the RDC, NDC and other government agencies will continue to monitor the situation closely.

Meanwhile, the Hydrometeorological Office through the Ministry of Agriculture, has advised all residents countrywide to prepare for consistent rainfall as the rainy season is in full effect. Between 30mm (1.1 inches) and 70mm (2.7 inches) of rainfall is expected over the next twenty-four (24) hours. Persons are urged to contact their local authorities if they are impacted in any way or the National Emergency Monitoring System (NEMS) ON 600-7500 or 226-1114 at any time. 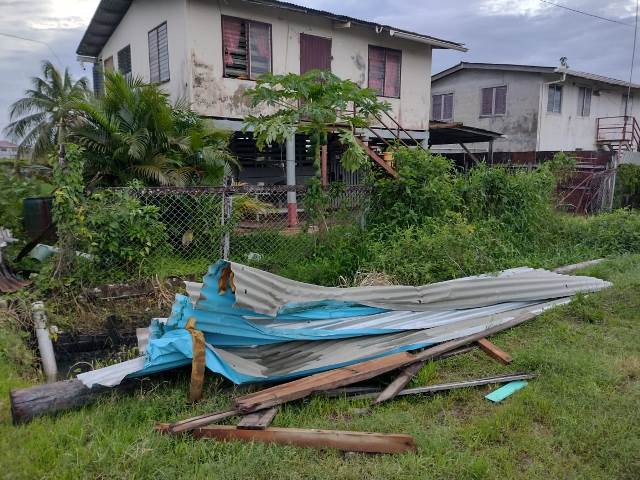 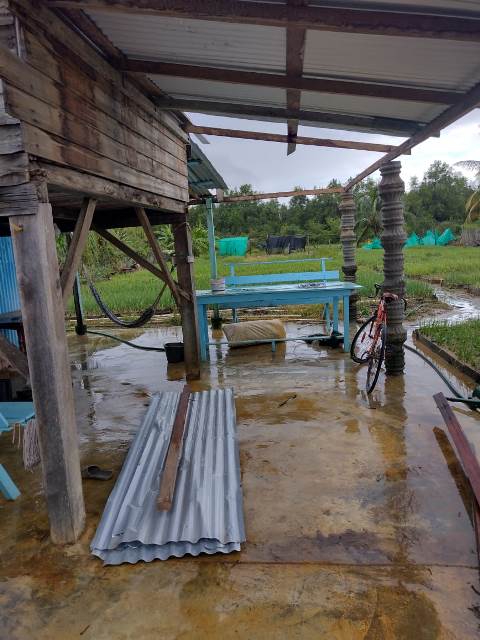 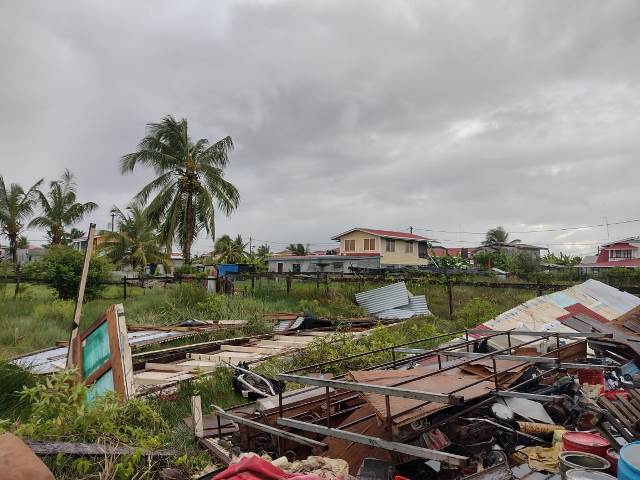 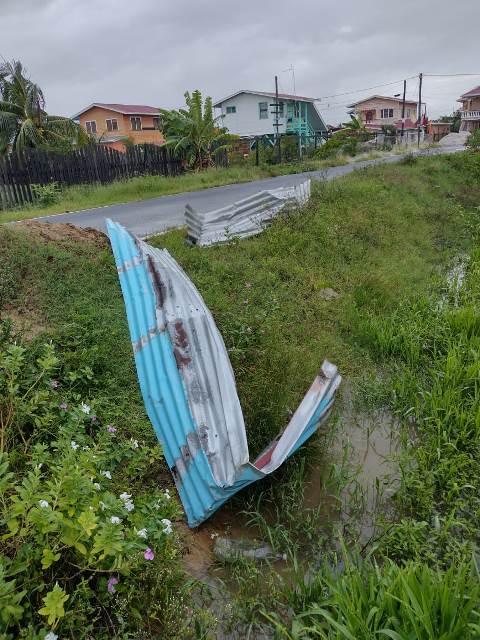 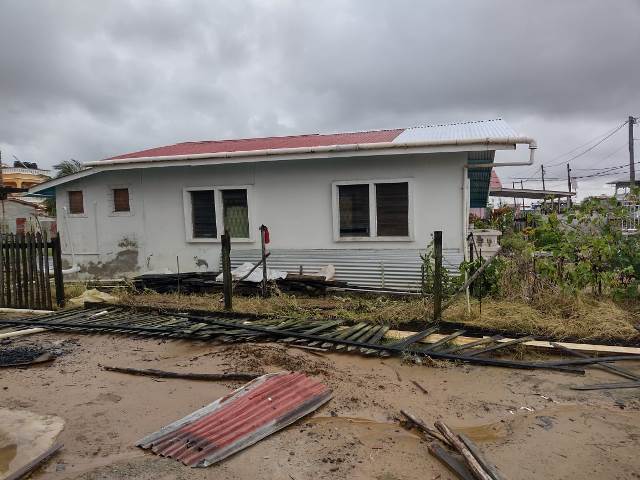 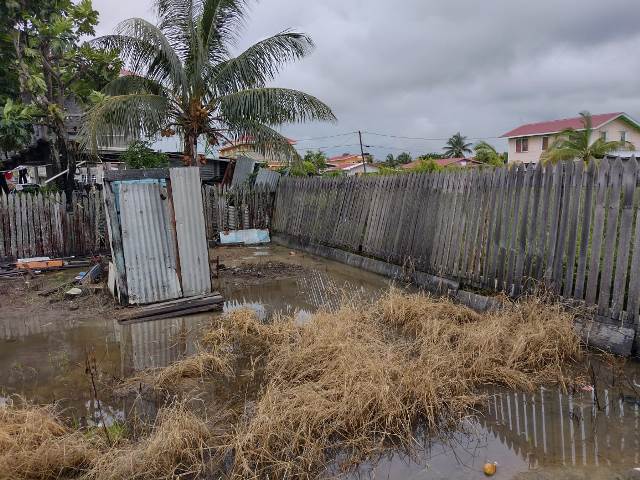 Youths must be involved in agriculture – First Lady