−Others scheduled to be completed during first quarter 2020

From markets to recreational grounds, thousands of citizens countrywide have benefited from the $8.3Billion allocated to the Ministry of Communities last year for its Community Infrastructure Improvement Programme (CIIP). 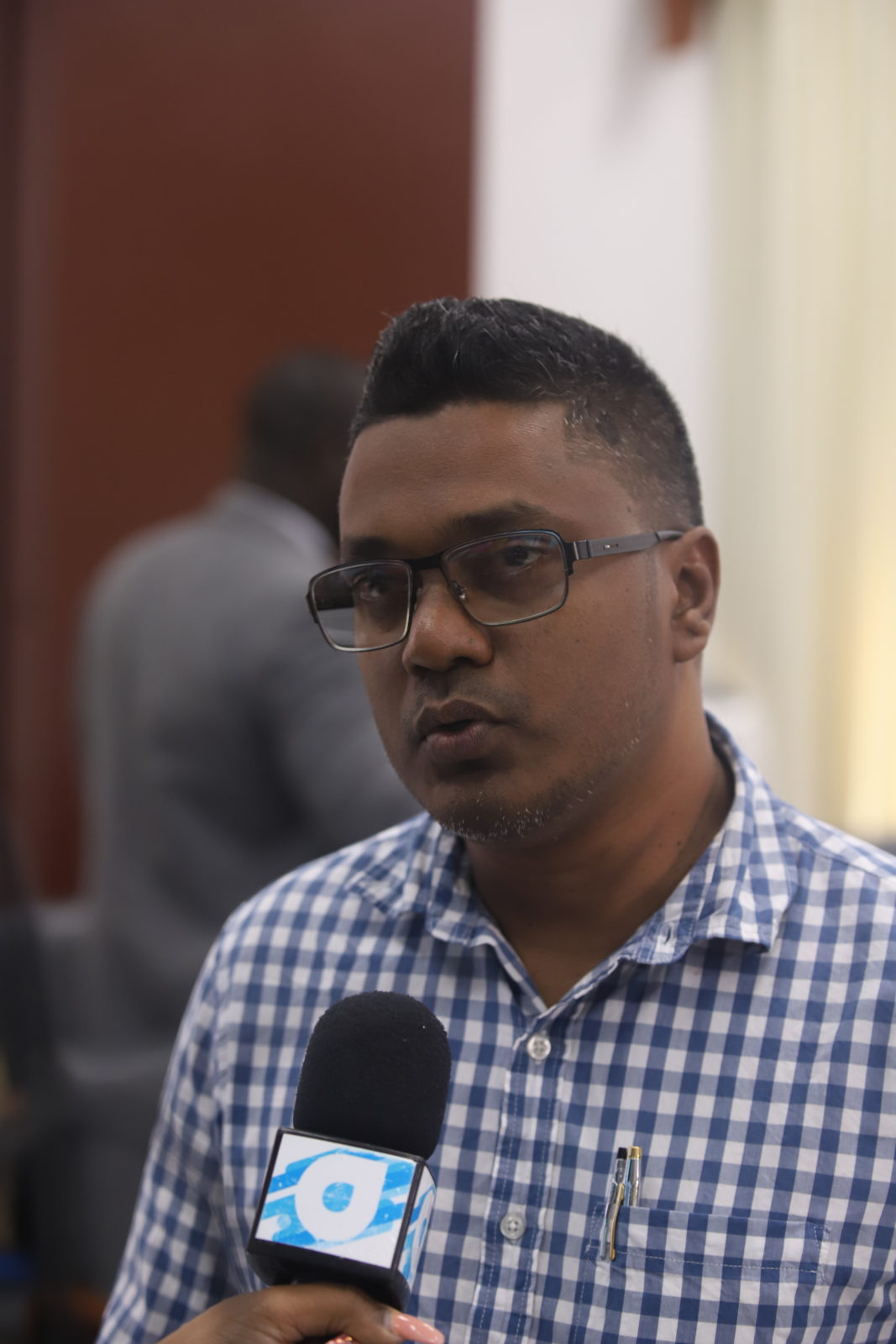 Meanwhile, some $300Million was budgeted for the Georgetown Restoration Programme with completed projects including the rehabilitation of several market areas in the city.

“We saw the completion of four markets within Georgetown which is the Bourda Market, Kitty Market which is in its Phase 2; we had the East Ruimveldt Market which is also in phase two and the La Penitence market popularly known as the Albouystown Market; all that we have undertaken during 2019.”

Of the 21 community grounds earmarked for rehabilitation during 2019, to date 17 are completed with four to be completed by month-end.

According to Khan, savings from those projects were used to do others.

The engineer said those projects which were not completed in 2019 would be wrapped up during the first quarter of this year.