Efforts towards Guyana’s first ever state-of-the-art Hospitality Institute are moving apace as the $52M (US$250,000) contract was inked for the building’s design in the Ministry of Education’s Brickdam office boardroom.

The contract for the building’s design was awarded to Deen + Partners in association with CEP and Leverage Consulting Limited.

Project Coordinator Theron Siebs stated that undertaking of the project was due to the recognition of the increasing demand for better service in the sector.  He deemed the institute “special” as it will be a “state-of-the-art facility which will mimic four-star hotels”. 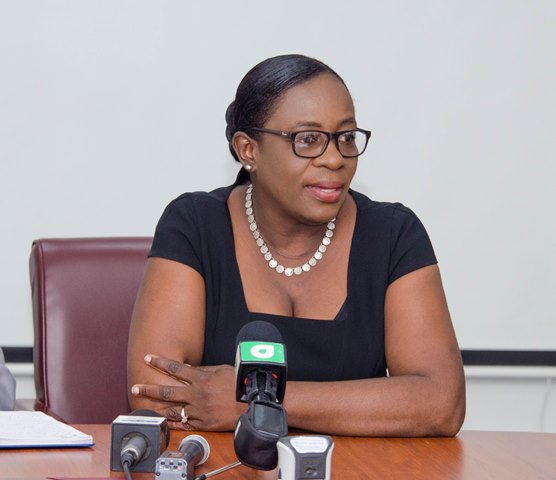 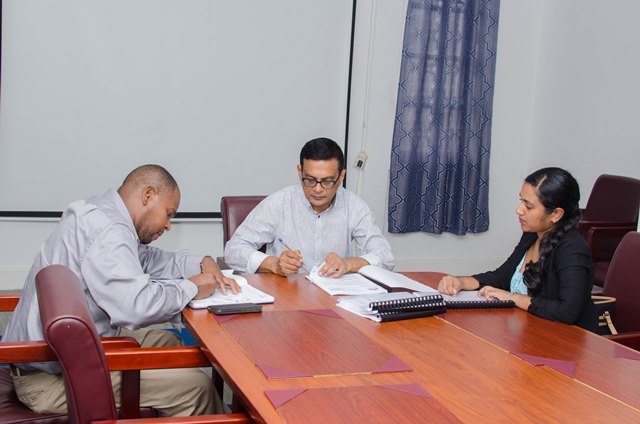 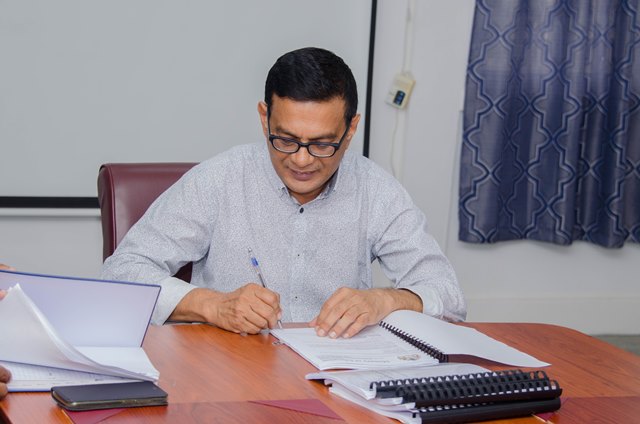 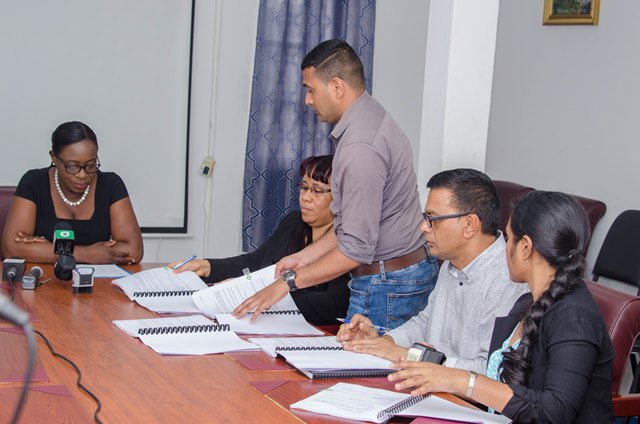 “Guyana is very fortunate that now we will actually be having one and persons at the end of the day will be fully trained in accordance with Caribbean Vocational Qualification (CVQ) standards and completion of the hospitality training institute.”

During brief remarks, Minister of Education, Dr. Nicolette Henry expressed her satisfaction with the progress being made with the project noting its timeliness.

“It is an important project for us particularly as we are about to enter the oil and gas sector and you know that we are expecting large numbers of persons coming to Guyana…that being said, we have to ensure that those working within the hospitality sector are well trained,” Minister Henry expressed.

Talks for the establishment of a state-of-the-art hospitality institute began under the previous administration but never fully materialised.

Deen Kamaludeen, Principal for Deen + Partners disclosed they have undertaken similar projects in the past and expressed confidence they will complete the design within the stipulated timeline of five months.

In the latter part of 2018, the Coalition Government pledged to prioritise the request of establishing a local hospitality institute by the Tourism and Hospitality Association of Guyana (THAG). The project is being executed through the Ministry of Education with funding from the Caribbean Development Bank (CDB).

The establishment of the Hospitality Institute will equip Guyanese working in the industry with skills and knowledge equivalent to the rest of the Caribbean Region.