FIFA Development Conference slated for May 14-15

― Sport Tourism being promoted by the tourism agencies in Guyana

The Guyana Football Federation (GFF) in collaboration with the Government of Guyana through the Department of Tourism, the Guyana Tourism Authority (GTA) and the Tourism Hospitality Association of Guyana (THAG) will on May 14-15 host a football development conference at Marriott Hotel, Kingston, Georgetown. 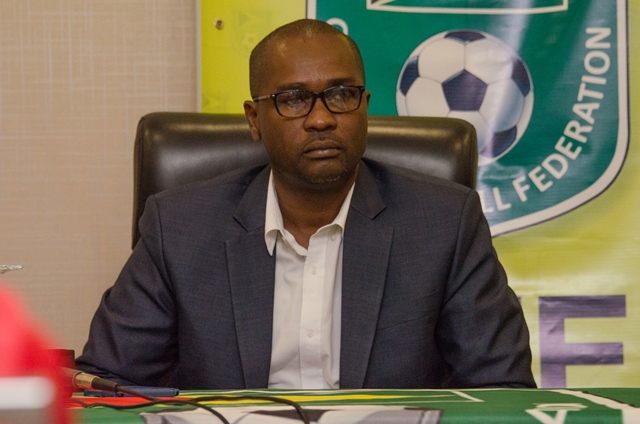 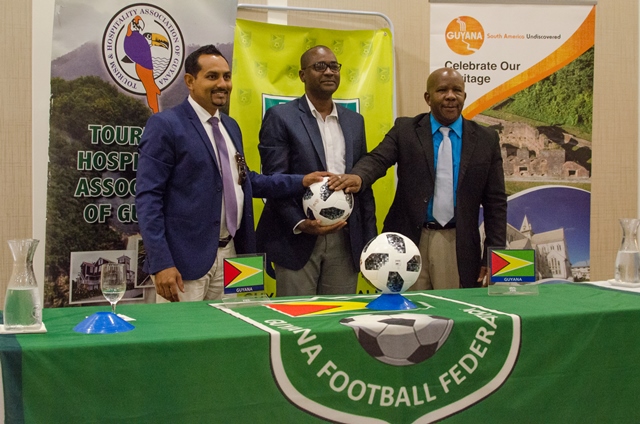 The first-time conference is sanctioned by Fédération Internationale de Football Association (FIFA) and was launched Thursday, May 2, 2019, during a press briefing at the Guyana Marriot Hotel, Kingston, Georgetown.

The aim of the two (2) day conference is to promote the development of football within the Caribbean. President of Guyana Football Federation (GFF), Wayne Forde, said that while there are many topics that will be addressed at the conference, one of the focus will be the development of a comprehensive regional schools’ football programme. According to Forde, all members of the Caribbean Football Union (CBU) are expected to attend the conference and there may be some representative from Africa.