From semi-precious to treasured…

Residents of the Monkey Mountain village, in the Potaro-Siparuni Region (Region 8), will soon begin producing jewellery, ornaments and exotic furniture made from semi-precious stones, as the $10M modern Lapidary Workshop is completed.

The 40’x 20’ lapidary boasts an exhibit area and a workshop where persons will cut and polish semi-precious stones which can be found in abundance on the plains of the North Pakaraimas; including Crystals, Amethyst, Volcanic, Jasper and Agate gemstones. Modern equipment is also being procured to furnish the building at the cost of about $5M. 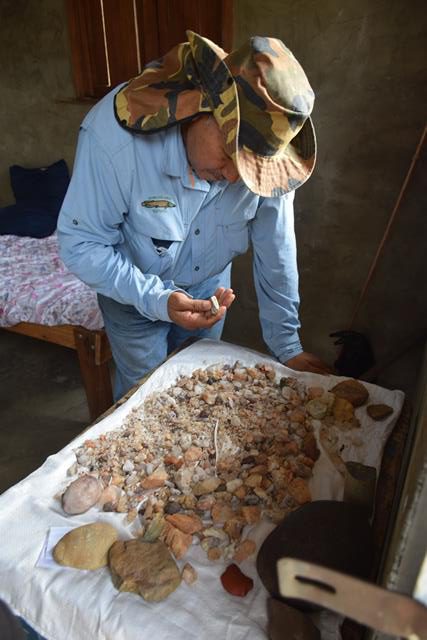 Minister of Indigenous Peoples’ Affairs, Sydney Allicock checking out some of the stones collected from the Monkey Mountain village. 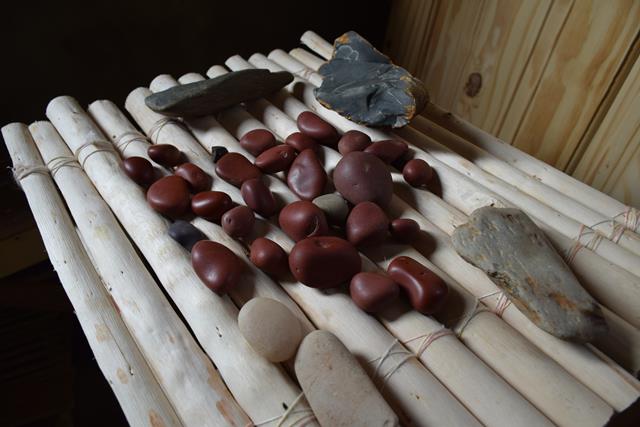 Some of the stones collected from the Monkey Mountain village.

One of the stones that will be used to make the jewellery. 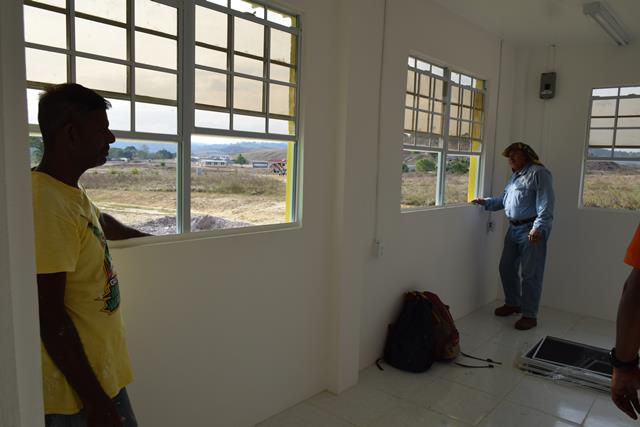 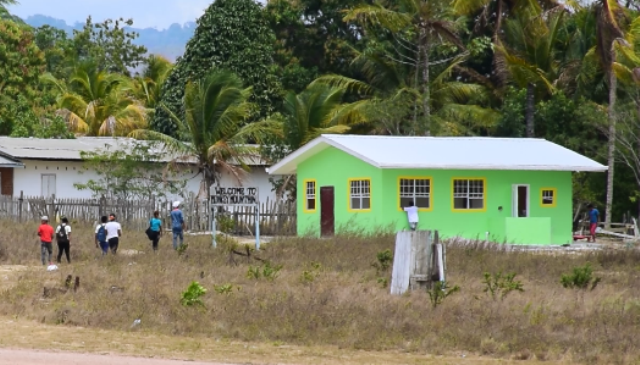 Minister of Indigenous Peoples’ Affairs, Sydney Allicock, on Wednesday, visited the project and was suitably impressed with the quality of the work done on the building. The workers, some of who are from the village, were seen putting the final touches on the interior of the building.

Minister Allicock encouraged the villagers to fully support the initiative since it is geared at ensuring economic development within the area as neighbouring villages, Monkey Mountain, Tuseneng, Kurukabaru, Kato, and Mikwak will supply the lapidary workshop with a variety of semi-precious stones.

Additionally, craftsmen and women within Monkey Mountain will also benefit, since they will produce unique craft cases from tibisiri, nibi, wood and spun cotton, to display the various pieces of jewellery.

Ten persons from the village recently travelled to Boa Vista in neighbouring Brazil and successfully completed a Lapidary training course. They are now equipped to operate such a facility.

This project will create employment for at least 20 persons in each of the five communities that will be involved, and an additional 10 in Monkey Mountain itself.

This initiative is one of several economic projects that will be rolled out in the hinterland this year at an estimated $60M. It is part of the government’s effort to empower the Indigenous peoples and giving them the economic support required so that they can create successful and meaningful lives for themselves.