Executive Member of the APNU+AFC, and counting agent Aubrey Norton said that the Chairman of the Guyana Election Commission, Retired Justice Claudette Singh is guided by the Chief Elections Officer’s report.

Speaking on a recent programme of Context on NCN, Norton explained that based on the anomalies and ‘electoral fraud’ that was unearthed during the national recount of the March 02 General and Regional Elections, GECOM has a number of options; 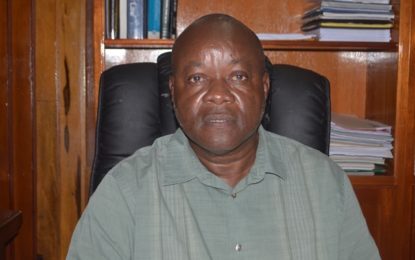 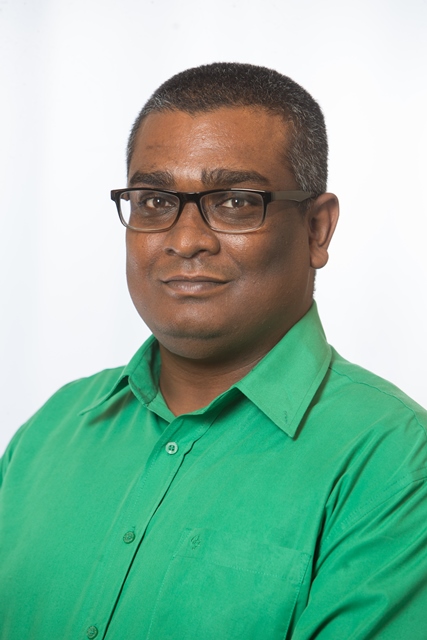 “The commission can declare the results based on the valid votes which I don’t believe might be too tenable at this stage because there are other votes in the qualitative section that you wouldn’t be able to determine who they voted for.”

The next option he noted is to have a none-declaration that says, ‘the level of fraud was too much to make a credible pronouncement.’

The Coalition’s summary of the irregularities has shown close to 8000 instances of fraud affecting 1,222 of the 2,339 total ballot boxes. Together, a total of 257, 173 votes have been affected, the government has calculated

In his detailed report, the CEO confirmed that indeed more than 200,000 votes have been affected.

Norton commended the CEO for “an outstanding job on being able to provide statistical analysis to understand the gravity of what happened on March 02 2020.”

He posited that Guyana’s electoral process will always be compromised as long as Presiding Officers (POs) and other personnel are politically aligned.

Echoing similar sentiments, Information Officer of Region Three and the coalition’s counting agent, Ganesh Mahipaul said that there is an urgent need for the electoral system to be revisited and a mechanism instituted that will ensure a more credible voting process.

He cited an example of why this is crucially needed.

“What we have right now is a system where an elector goes to a polling place, he/she presents their ID card to the polling clerk who has a copy of the Official List of Electors.  Then – and I have seen this – sometimes that polling clerk, does not really look at the individual that is presenting him with the ID card. Instead, he looks at the ID card of itself, sees the name and then goes to the list and finds the name and then calls out that name and everyone else goes to their lists and finds that name.”

In other words, Mahipaul said for the system to properly work there needs to be a more robust verification and identification structure.