Guyana’s official celebration of first oil coincides with the first lift of the Liza Destiny. The first crude oil tanker arrived today to take out the first million barrels of oil.

This was announced during a cocktail reception on Friday evening at the Marriott Hotel hosted in commemoration of Guyana becoming an oil-producing nation. 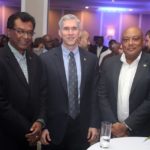 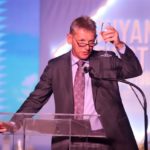 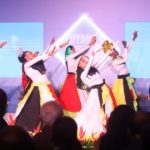 A cultural piece being performed. 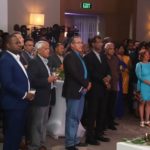 A section of the gathering at the reception to observe First Oil.

Delivering remarks on behalf of the Government of Guyana, Minister of Public Security Khemraj Ramjattan who is also performing the duties of Prime Minister, deemed the occasion a joyous one for Guyana. 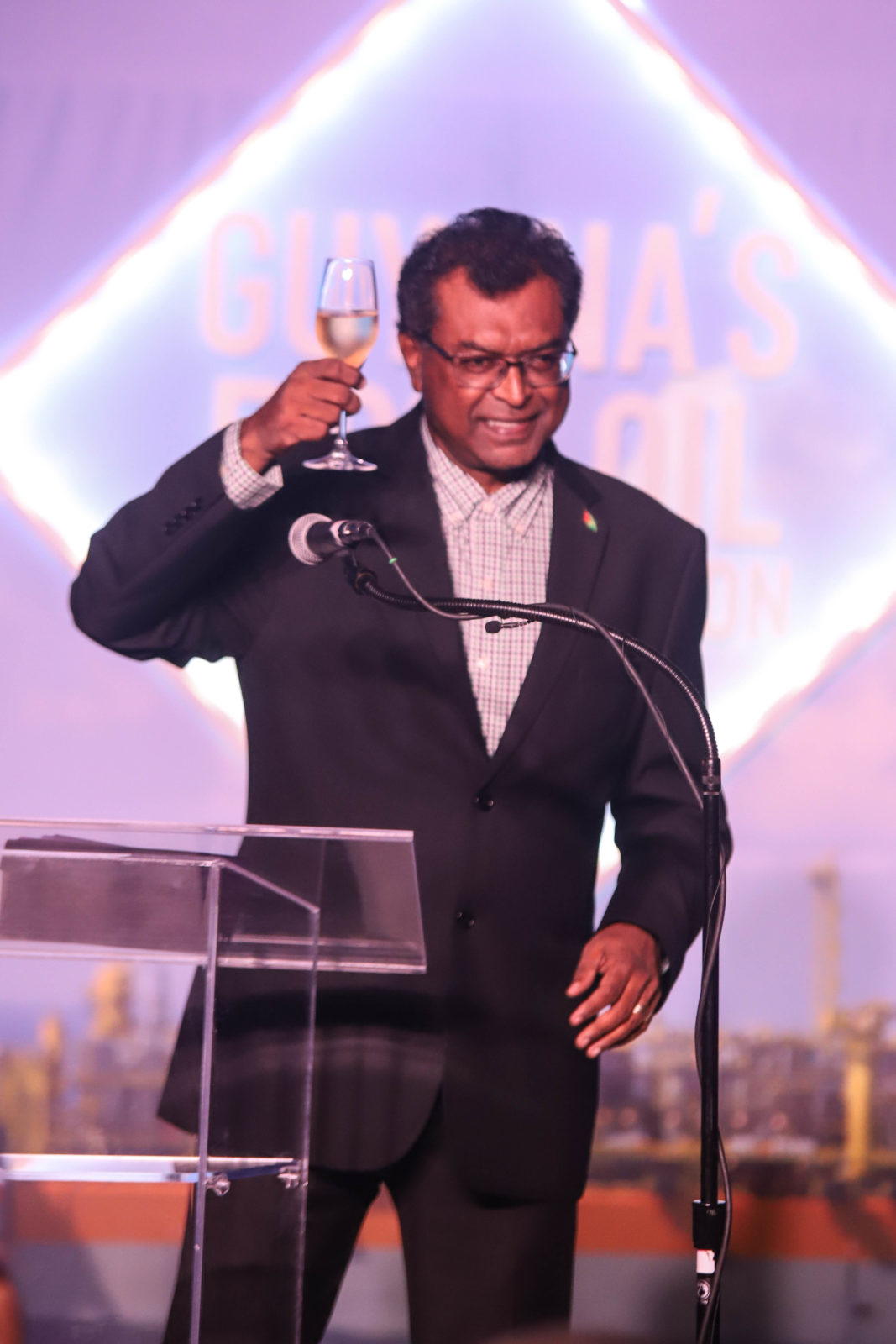 Minister of Public Security Khemraj Ramjattan who is also performing the duties of Prime Minister toasts to Guyana’s success.

“We believe that moments like these are rare and must be celebrated. It is a time of national pride and upliftment as well as a time for deep reflection and serious leadership,” he remarked.

ExxonMobil Upstream President, Liam Mallon recalling his visit to Guyana’s first Floating, Production, Storage and Offloading (FPSO) vessel, the Liza Destiny, he announced that there is “a great big tanker that tonight or tomorrow is going to load a million barrels of the first export (crude oil) from Guyana.”

According to the ExxonMobil Executive, Guyana has tons to celebrate as it has achieved first oil in record time. He explained that after making the first discovery, the timeline to achieving first oil ramped up.

“If we had met average industry performance, we would have been celebrating this event in 2024,” he expressed as he commended the many teams and stakeholders for their contributions to accomplishing this fete.

The event was attended by government ministers, senior government officials, members of the Diplomatic Corps, stakeholders in the petroleum industry and special guests.

ExxonMobil initiated oil and gas exploration activities in 2008 and in May 2015, it announced it had discovered oil in commercial quantities at the Liza 1 well. It had encountered more than 295 feet (90 meters) of high-quality oil-bearing sandstone reservoirs. It was safely drilled to 17,825 feet (5,433 meters) in 5,719 feet (1,743 meters) of water.