During a community held at the Ulele Primary School, the Minister outlined that under the Coalition Government, Indigenous people have better access to quality education, benefit from improved road infrastructure and health facilities.

He reminded of President Granger’s commitment to the development of the Indigenous peoples and bringing the hinterland on par with the coast. To this end, in 2015, the Head of State laid out a 10-point strategic plan for hinterland development aimed at creating thriving economic units, eradicating extreme poverty, and reducing youth unemployment in keeping with the Green State Development Strategy (GSDS). 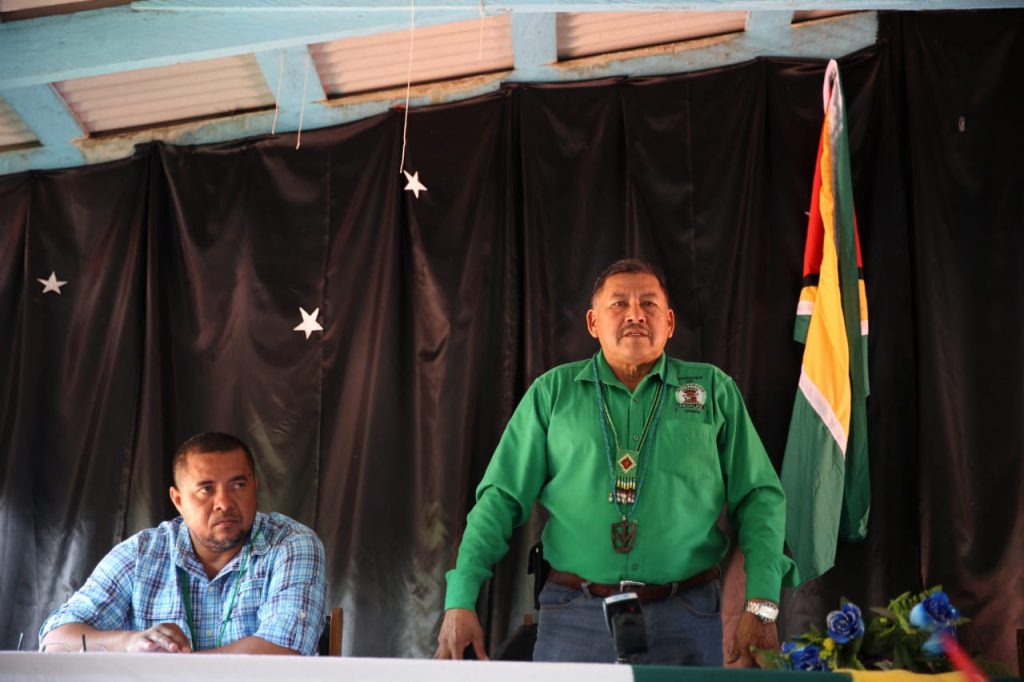 To achieve this objective, Minister Allicock the government ‘put power into the hands of the people’ by decentralising governance.  “We want to ensure you are part and parcel of your development and that is why we have established the three tiers of governance; national, regional and local government,” Minister Allicock explained.

At the community level, the administration has invested billions of dollars over the past four years, with specific emphasis on education and youth empowerment. The Hinterland Employment and Youth Service Programme (HEYS) has thus far trained 4000 youths and led to the establishment of 2000 businesses; while 600 youths also benefitted from scholarships to study on the coast.

The president has also charged the hinterland village councils to craft their Village Improvement Plans that will guide the development of their communities. Thus far, over 50 village’s plans have been completed.

In other developments, the Indigenous Peoples’ Affairs Ministry has expanded its staff complement with more Community Development Officers (CDO) and welfare officers.  The dormitory housing Secondary School students from the hinterland was extended while a $186 Million Hinterland dormitory was commissioned to accommodate 120 students attending tertiary institutions in and around Georgetown. A modern maternity waiting home was established in Annai.

According to Minister Allicock, for this developmental process to move forward, the people must put politics aside and work in collaboration with the government. He charged the residents that when the time comes, they must elect leaders that have their best interest at heart.

“When we select our leaders, we must make good choices…We must seek out someone who will make good representation on your behalf, visionary leaders one who have your interest at heart,” he reiterated.

The residents also had the opportunity to raise issues and concerns affecting them. A request was made for an additional boat and engine to transport students from far-flung communities and a boat for health emergencies. The Minister promised to have the relevant ministers address the issue. He also presented the village with a quantity of sports gears for the youths. 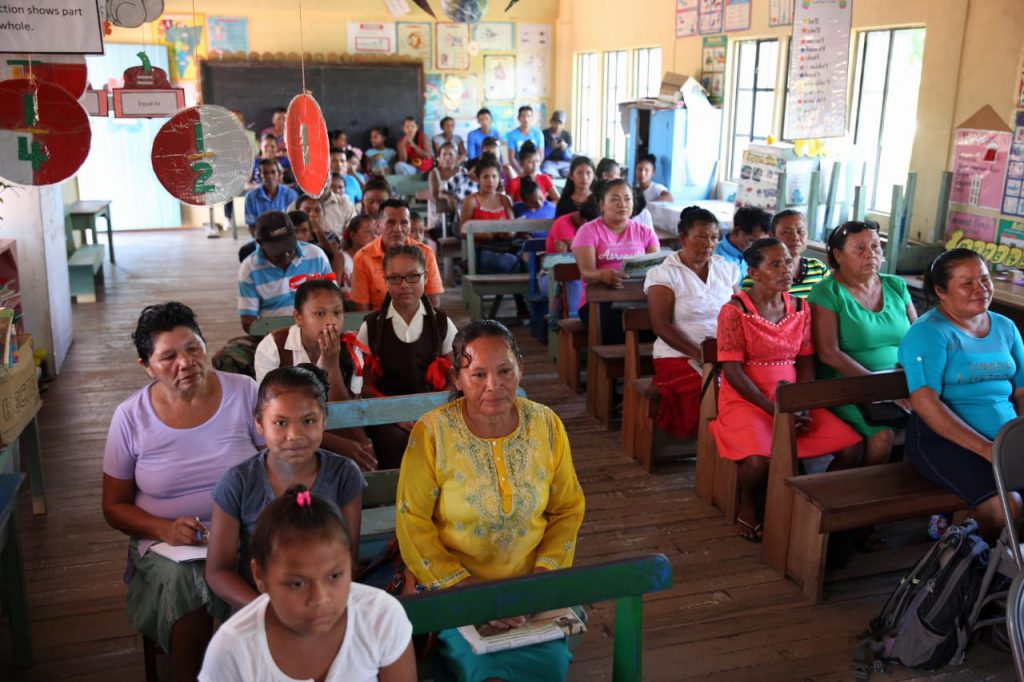 residents gathered at the community meeting 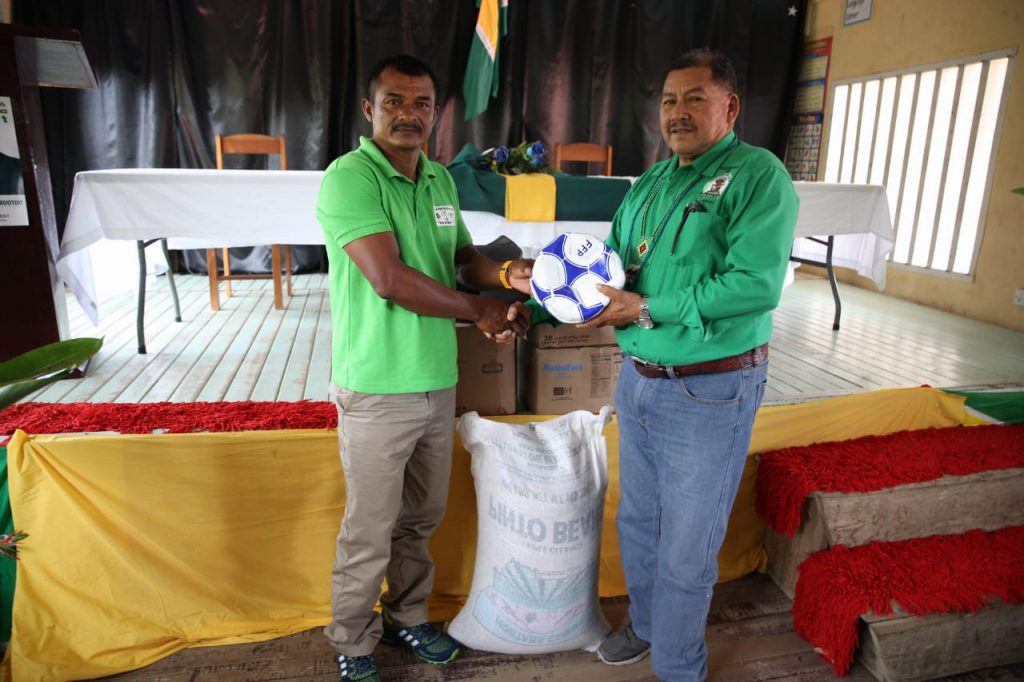 Minister of Indigenous Peoples’ Affairs, Hon. Sydney Allicock handing over sports gear to a representative from the village

Karawab is a Satellite of St Monica Village. It is one of the most populated villages in the Upper Pomeroon river with an estimated 800 persons.