‘Let your health be a priority’

—forum held at the Umana Yana on Tuesday evening

Men and boys from across Guyana were reminded to maintain a healthy lifestyle to avoid illnesses such as cancer and cardiovascular disease. This call was made during a very informative and intense discussion on various issues affecting men, at the Umana Yana on Tuesday evening. 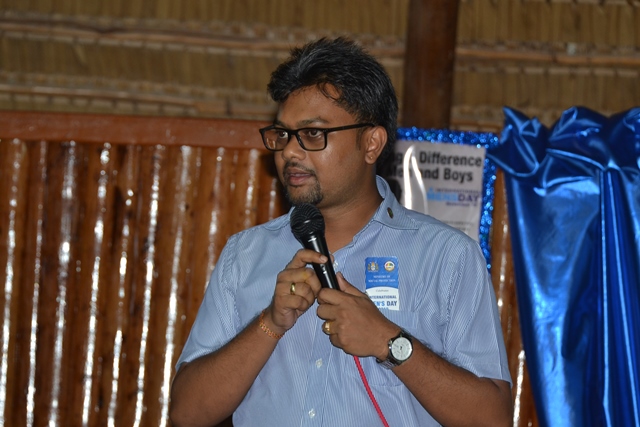 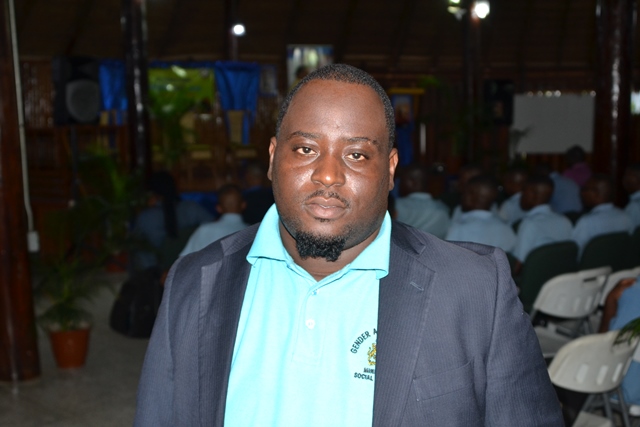 Adel Lilly, Manager of the Gender Affairs Bureau of the Ministry of Social Protection 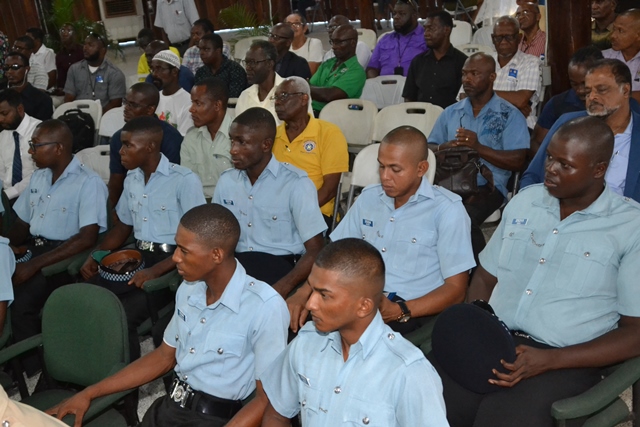 A section of the gathering pays attention to the presentations 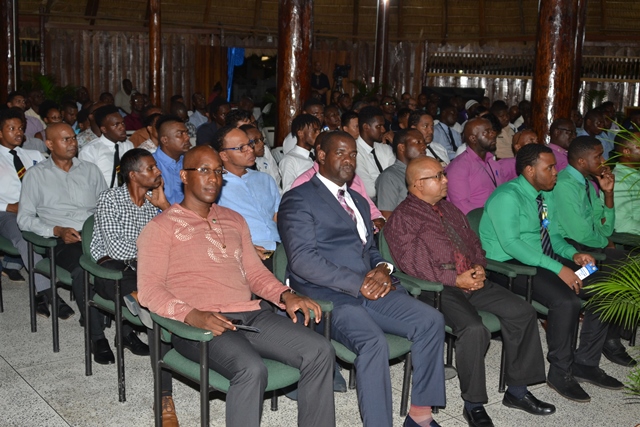 A section of the gathering pays attention to the presentations

Themed ‘Men leading by example,’ the forum which was organised by the Ministry of Social Protection’s Gender Affairs Bureau Department, marks the commencement of a series of events planned to commemorate International Men’s Day 2019.

Dr. Stuart pointed out that “leading by example” does not only mean being in charge or making ardent decisions daily. He explained that for a man to be “zealous steward” his health and self-care must be considered. “While we strive to set good examples as leaders, it is important that our healthcare is up to par.”

Studies have proven that men delay seeking help even if experiencing serious health problems and this put them at a higher risk for developing health issues. Highlighting some of the illnesses and diseases men encounter, Dr. Stuart said in many instances, these symptoms and illnesses can be treated.

“So, they are younger boys who will look up to us as fathers, we have to steer the boys into manhood. If we want them to become the good man, husband and leader, we have to also set the example as men….,” He stated. Stuart, while encouraging them to make regular visits to health facilities for regular examinations.

During his presentation, Mayor Narine said that while society considers the man as the head of the home assistance and advice should also be sought when it comes to making decisions both in and out of the home that affects all member of the family. This he noted is something that has to be taught to young boys in their formative years. He called on men to take a more “approachable and logical demeanour” when addressing issues, especially in the home.

Meanwhile in an invited comment with the Department of Public Information (DPI), Manager of the Gender Affairs Bureau of the Ministry of Social Protection, Adel Lilly, said after the forum concludes “we hope to continue to working and fostering some level of camaraderie among men and address some of the issues that men deal with.”

His department, he stated, has also embarked on several initiatives to raise awareness to a larger population, primarily in schools.  Lilly disclosed that “a major men-talk forum is scheduled for the town of Bartica come Friday”.