NDIA and MMA/ADA responds to flooding in Region #5

As part of its effort to mitigate flood conditions in Region No.5, the Ministry of Agriculture’s National Drainage and Irrigation Authority (NDIA) in conjunction with the Mahaica/Mahaicony/Abary/Agricultural Development Authority (MMA/ADA) has launched an aggressive programme to bring the situation under control. It is now expected that as a result of these interventions, water will continue to recede. 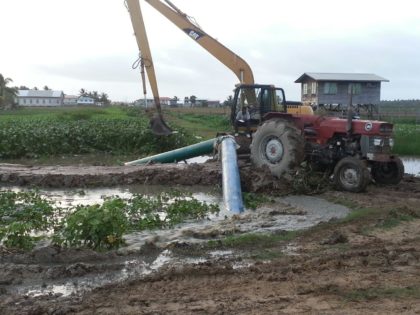 Pump and Excavator at Trafalgar North

The areas currently flooded in Region No. 5 are  Lovelylass, Golden Grove, Trafalgar and No. 29 Villages. The reasons for flooding are as follows: 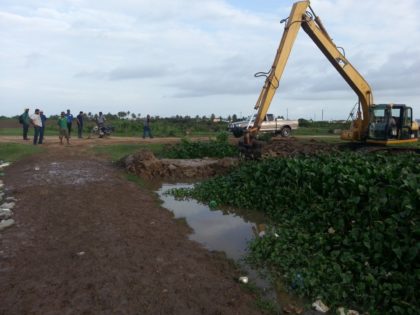 The MMA-ADA/NDIA response has been as follows:

In response to the above-mentioned efforts, the flood waters have receded by 2 to 3 inches in residential areas of Golden Grove north and Trafalgar north and south at 17:30 hours on June 10, 2016. 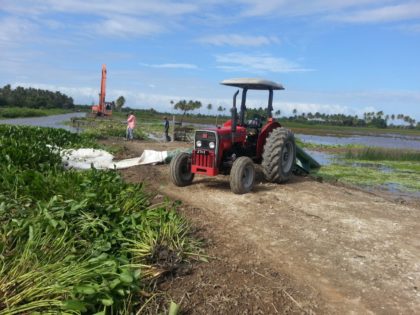 Pump and Excavator at Golden Grove

It is important to note the following:

It is projected that over the next 3 days water will continue to recede thus bringing an end to the flood by Monday, June 13, 2016.  This projection assumes that there would be no significant rainfall on Saturday and Sunday. 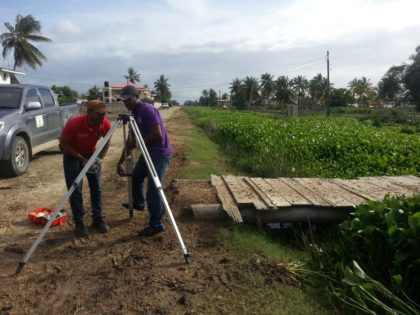