Recent reports have shown the operations of the National Insurance Scheme (NIS) has significantly improved. 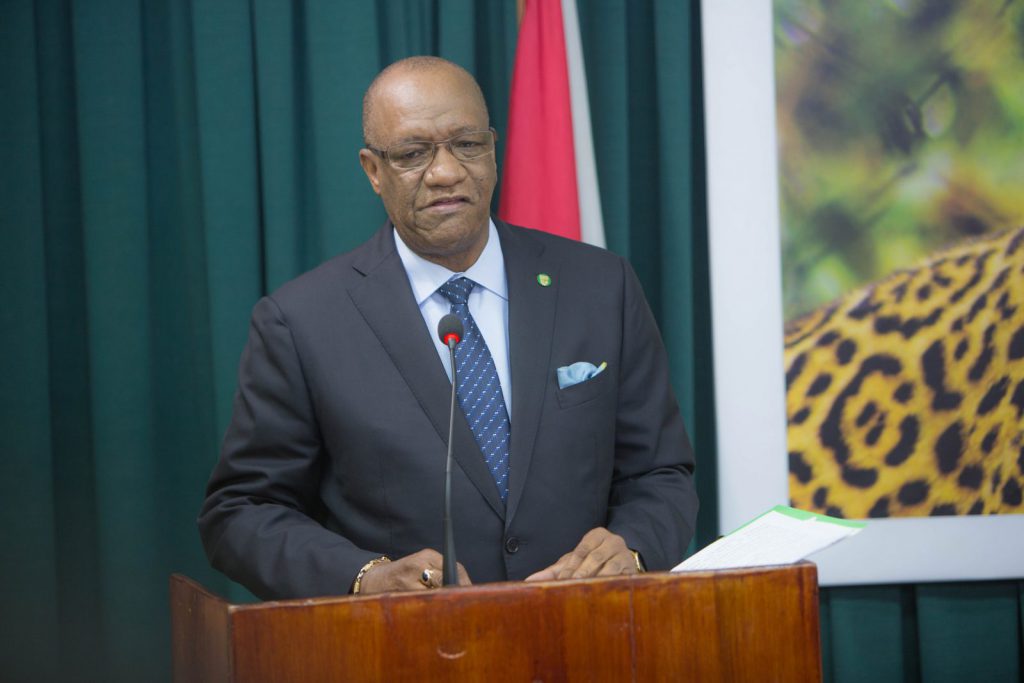 During his weekly post-cabinet press briefing, Minister of State, Joseph Harmon said based on its 2016 report, Cabinet has noted the increased progress the agency has been making.

He added that the total income and total benefits paid in 2016 increased by 12 per cent and 15 per cent, respectively, over 2015.

In 2016, the Coalition Government signed a Debenture Agreement with the NIS for an aggregated value of $5.6Billion. This was to replace billions of dollars which were lost after being invested in the Colonial Life Insurance Company (CLICO) which went bankrupt, under the PPP/C government.

The Minister of State said Cabinet accepted the report for the National Insurance Scheme (NIS) for the year 2016 and directed it to be laid in the National Assembly as it is required by law.