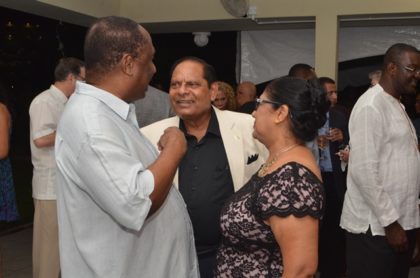 The CLP training began today, in Guyana and will conclude on September 16, 2016.

The project is supported by the Government of Canada and aims to train top level managers and Permanent Secretaries of Government in leadership and development and other functional areas.  Twelve (12) countries are participating in the training. 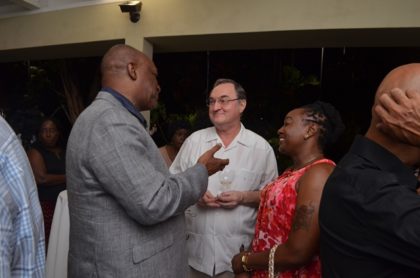 At a reception held at the official residence of the Canadian High Commissioner, Bel Air, Georgetown, the Prime Minister said continuous training and development of public servants is critical to the country’s overall advancement.

Meanwhile, Canadian High Commissioner Giroux thanked the Guyana Government for its partnership in the training programme. 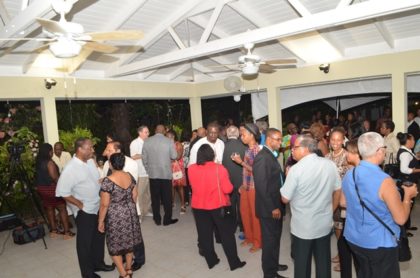