His Excellency, President David Granger, pursuant to powers under article 188(2) of the Constitution of the Cooperative Republic of Guyana, has granted Presidential Pardons to three (3) women prisoners whom he considered fit and proper to receive such pardons.  These Presidential Pardons shall be effective as from December 20, 2018 in observance of the Festival of Christmas 2018. 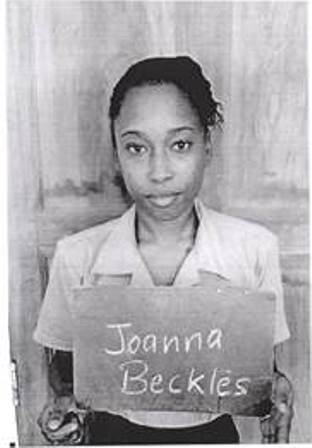 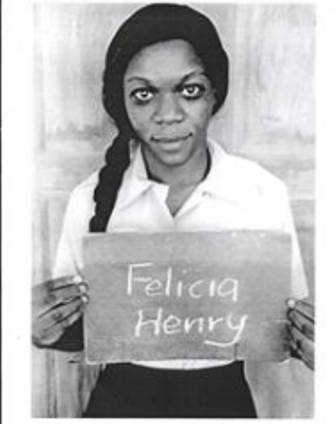 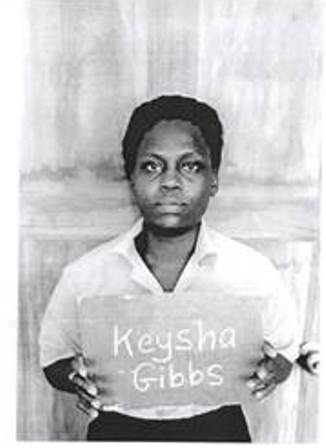 These prisoners have each served a portion of their respective sentences for offences ranging from larceny and forgery.

It is expected that this expression of compassion and humanity by His Excellency will result in families being re-united, and the pardoned offenders leading good and useful lives hereon.