Efforts will be intensified to ensure that there is production transformation through agricultural diversification and improvement in drainage and irrigation systems in Region Three.

Minister within the Ministry of Public Infrastructure, Annette Ferguson said work has begun into making this a reality, including digging of canals and converting the Boerasirie Conservancy and the Canals Polder Conservancy into a single reservoir, and reclaiming thousands of hectares of land, suitable for farming. 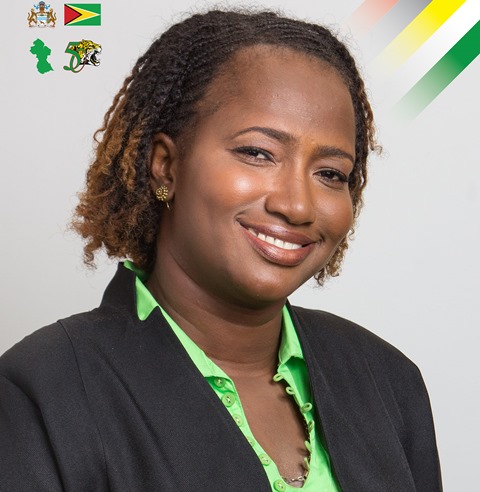 “We are certainly aware that approximately 107,000 persons live in Region Three, many along the coast, and the Government of Guyana is committed to playing its part in boosting the economy of Region Three,” Minister Ferguson emphasised.

Speaking with the Government Information Agency (GINA), Minister Ferguson confidently expressed that under this new administration, Guyana’s growth structure will be transformed and this includes Region Three’s.

The Minister said that the Ministry of Public Infrastructure’s allocation of $34.5B in the 2017 National budget, caters for increased amounts for every region.

“For Region Three, almost $200M has been allocated for works on miscellaneous roads. Furthermore, work on the Fourth Road Project, from Vreed-en-Hoop to Parika, is progressing,” Minister Ferguson said.

“Agriculture remains a priority area for addressing problems of unemployment, poverty alleviation, and fostering economic development. Region Three, the Government is aware that one of the primary economic activities here is agriculture and the substantial contribution you have been making to this nation by supplying our people with fresh produce while creating employment,” Minister Ferguson said.

The Minister further explained that sea defence is another area of importance to Region Three. She highlighted that the government is expending millions on shoring- up the sea defence to ensure that Guyanese who live on the low coastal plain are safe and comfortable.

The Minister pointed out that other regions will also see significant development. She declared that that under this new political leadership, the sectors are poised to not only be transformed, but also guaranteed improvement in the nation’s management capabilities, as well as its financial stability.