‘We can provide all the honey that we use’ – CEO, GLDA

The Guyana Livestock Development Authority (GLDA) has introduced apiculture to several hinterland communities as it continues to push hinterland agricultural development and self-sufficiency in apicultural products.

According to Chief Executive Officer of GLDA, Nigel Cumberbatch, Guyana imports approximately $80,000 USD of honey and other apicultural products annually. 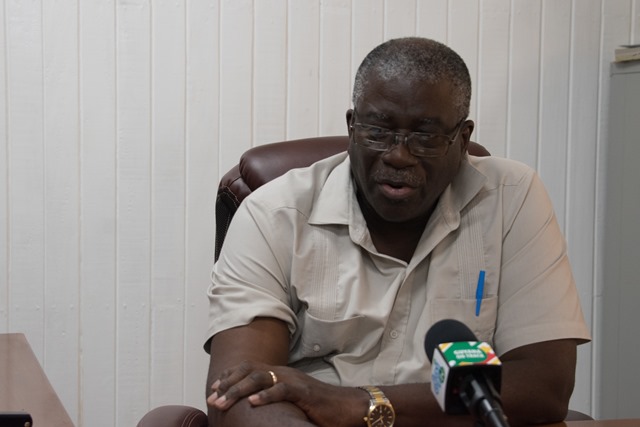 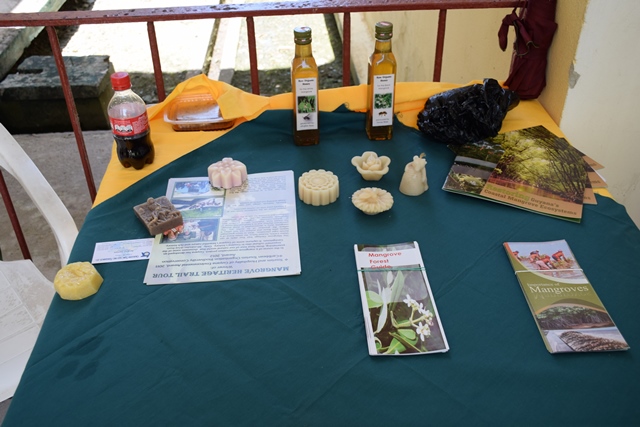 A sampling of items made from bees’ wax.

“We feel that it is an opportunity that the hinterland communities can contribute greatly toward the production of honey. Guyana imports honey and we feel that we have the ability to provide all the honey that we use.”

According to Cumberbatch, for this to be achieved, a training programme will have to be introduced into the hinterland communities as well as schools so that the residents and students who are graduating will view bee rearing as an economic activity. He also disclosed that the business-based activity will be executed in Regions One, Seven, Eight and Nine.

In addition, Cumberbatch told the Department of Public Information (DPI) that GLDA has so far released a colony of bees into a hive at Mahdia. Protective gear and other equipment have been given to some communities.

“We would have started in Mahdia Region Eight. We would have done some training in St. Ignatius, Region Nine. Those are the two communities we began with, in our quest to take apiculture to the hinterland communities.”

The Guyana Livestock Development Authority is an agency of the Ministry of Agriculture. Its main function is to facilitate the growth and development of the country’s livestock industry through the provision of advisory and other services.