ALTA ready to contribute to growth of Caribbean’s Aviation sector

Executive Director of the Latin American and Caribbean Air Transport Association (ALTA), Luis Felipe de Oliveira, says that the Caribbean region is at a crossroad and ALTA stands ready to contribute to the growth of the Region’s aviation sector.

On day two of the ongoing International Civil Aviation Organisation’s (ICAO), Air Transport Meeting being held at the Arthur Chung Conference Centre (ACCC) the Executive Director explained that some of the challenges the region experiences include lack of infrastructure, very high charges and fees and regulatory framework. 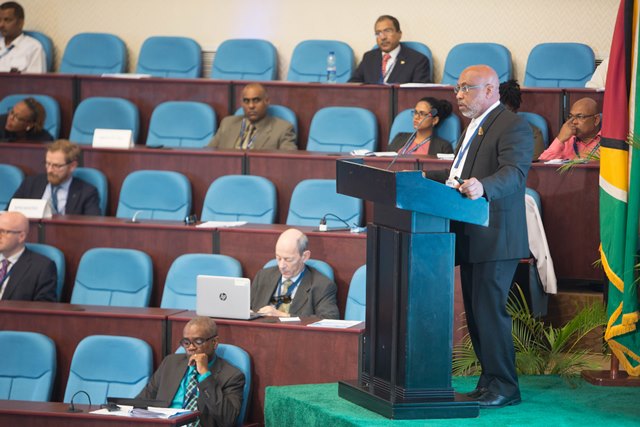 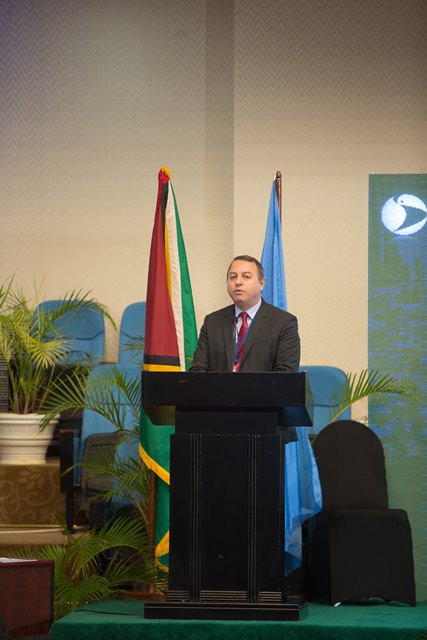 “In order to grow and help the development of tourists in the region, I believe we need to work together as airlines, governments and providers to have a better aviation industry and grow to achieve the positive results that bring the economic infrastructure development for the region,” Felipe de Oliveira underlined.

The plan of ALTA is to double the size of the region’s aviation industry by 2035 with over 600 million travellers. This will result in better jobs and income for approximately 70 percent of the region’s population.

It was also highlighted that air transport is vital to the development of tourism since more than half of international tourists arrive at their destinations via air.

Meanwhile Director-General of Trinidad and Tobago’s Civil Aviation Authority, Francis Regis expressed his belief that everything must be done to ensure investments, made to this aviation sector, guarantee its growth.

“It is suggested that the demand for air travel will continue for the foreseeable future accounting for 50 per cent of international tourism traffic. This will not happen without reliable predictable air services provided by modern aircraft,” Regis explained.

According to him, leisure travel is responsible for 76.8 per cent, while business travel is 23.2 per cent. He said travellers today are savvier than those 20 years ago and therefore, the demands are different. He stressed the use of technology as one form of marketing the region’s tourism product.

“There are the theories that suggest that the smart thing to do is to get and publish compelling content by connecting often through social media and providing images. Not all states may have the ability to invest in the use of technology that will bring those benefits, in those instances the marketing model is suggested to be a smart one that looks at price, place, product, promotion and how you promote your product, processes used to sell product, people targeted and physical environment.”