Berbice residents and motorists have welcomed the Government’s decision to temporarily take control of the operations of the Berbice River Bridge in the interest of public safety.

Minister of Public Infrastructure, David Patterson, made the announcement in a statement issued on November 5. Acting in accordance with the powers granted to him by Section 4 (1 and 11) of the Berbice River Bridge Act, the minister declared that the government will manage operations of the Berbice Bridge until a date to be specified or until the administration deems there is no longer a threat to public safety. 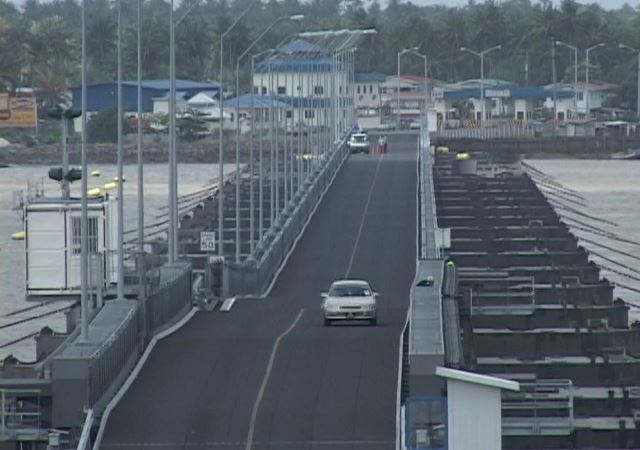 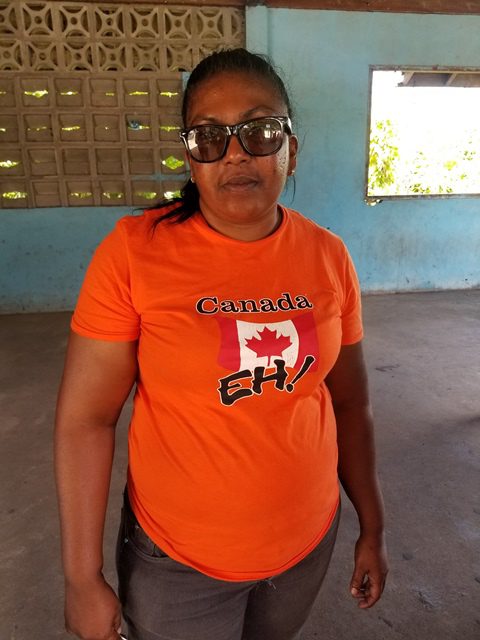 Anita Evans, a motorist and member of the Berbice Bus Association. 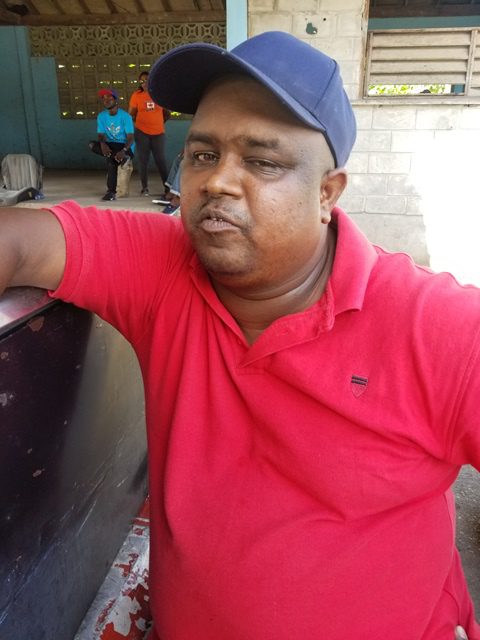 Sudat Sukhan, chips and beverage vendor who plies his trade near the Berbice Bridge.

Last month, the Berbice Bridge Company Incorporated (BBCI) unilaterally announced a massive increase in bridge tolls, as much as 360 per cent, which would have taken effect on November 12, 2018. The Coalition Government opposed the toll increase and described it as “unwarranted and will become burdensome to the people of Berbice and the public, at-large.”

Anita Evans, who is a motorist and also a member of the Berbice Bus Association, noted that “It is a good thing the government did for us; because earning a living with the job I’m doing for more than 7 years would have been impossible”

Teacher, Shondell Phillips, who is attached to one of the Secondary Schools in Berbice, is a frequent customer of the Berbice Bridge and also welcomed the move. She described the decision by BBCI to increase the bridge toll from $1,900 to $8,000 for cars was simply unthinkable. According to Phillips, she is now hopeful that the government will install a suitable management team.

Another motorist (who wished to remain unnamed) expressed his satisfaction with the government’s move, saying ” I can now go to bed with peace of mind and do not have to be scared of November 12.” The motorist further noted that providing for his family would have become challenging since it would be impossible to make two trips daily. He also commended the government for the huge move.

Also commending the government’s decision are the small-scale confectionary and beverage vendors who ply their trade near the bridge.  Chips and beverage vendor, Sundat Sukhan said: “Even people like me would have been out of business if the Bridge toll had raised because passengers would not want to travel and I would have lost customers.” Sukhan said he is one of the happiest persons with the government’s decision.

As they work to resolve the situation the Coalition has assured residents of Region Six that the present toll fees and all exemptions will remain unchanged; also, there will be no changes to staff complement, contractors or, suppliers, allowing for smooth continued operations of the bridge.