The Havana International Fair – FIHAV 2017 hosted a CARICOM day on the fourth day of the Expo. Patrons passing through the booth, especially Cubans, were very eager to sample the various foods and interact with the exhibitors. 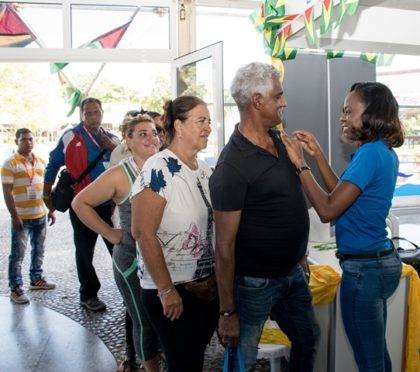 Patrons at the Guyana Booth waiting to have tokens pinned on.

The Guyana booth provided a number of local sweets and tokens as well as entertainment with its steelpan music which encouraged several locals to dance along. Additionally, the Demerara Distiller Limited (DDL) booth provided samples of their finest El Dorado Rum which had patrons ‘begging for more.’

Over at the Jamaica booth, there were long queues to sample various products under the Grace brand.

Among the officials in attendance were Ambassadors and Ministers from the Caribbean Region. The Department of Public Information (DPI) spoke with some of them to garner their impressions of the event.

Guyana’s Ambassador to Cuba, Abdool Halim Majeed expressed that the day reflected the “Unity that the Caribbean countries have among themselves” and was optimistic that next year the CARICOM pavilion will be bigger and better.

Suriname Minister of Trade, Industry and Tourism, Ferdinand Walzijn was enthusiastic about the outcome of the event and commended the Cuban Government for organising the expo. He noted that the countries in the Caribbean region must take advantage of the Cuban market that is available

St. Vincent and the Grenadines

He noted that Cuba has been a been friend to CARICOM for a number of years assisting in the fields of Education and Health and promised that Caribbean Community will continue to improve its relationship with Cuba.

The 35th Havana International Fair (FIHAV) is the largest annual multi-sector trade fair in Cuba. The expo ran from October 30th to November 3rd, 2017 in the ExpoCuba fairground located on the outskirts of Havana, and saw some 63 countries participating with over 1,000 companies exhibiting their products and services. 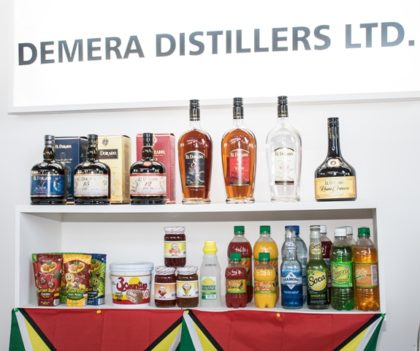 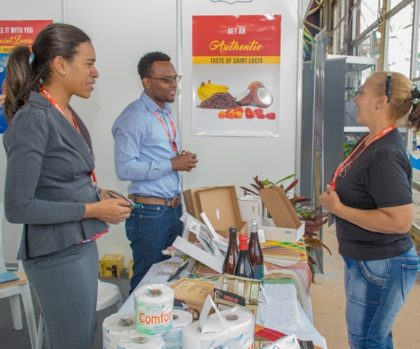 The St. Lucian delegation interacting with a patron. 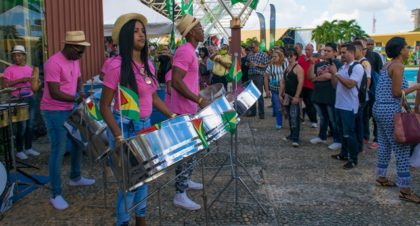 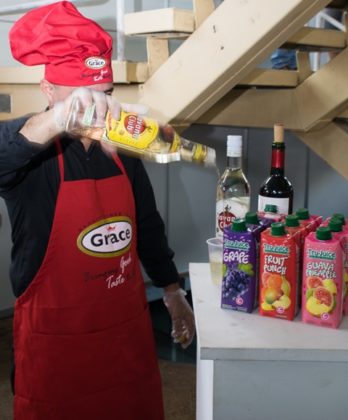 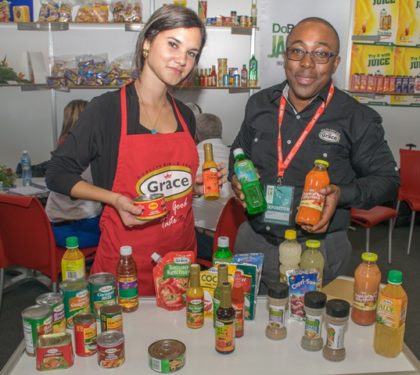