The Central Housing and Planning Authority (CH&PA) is moving towards addressing the problem of illegal land occupation in the City of Georgetown.

The Settlements Regularisation  and Upgrading Department of the CH&PA is the currently in the process of completing a survey of the squatting areas in the City as part of the process of determining their suitability for transformation into regularised housing areas. 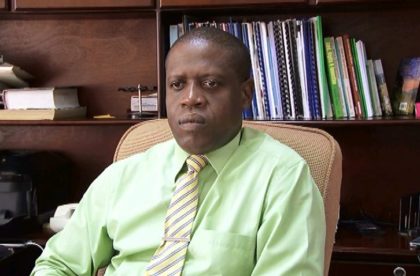 The process which began in Sophia last year is now focused on the La Penitence, Ruimveldt area, otherwise called Sideline Middle Walk. According to the Chief Executive Officer (CEO) of the Central Housing and Planning Authority (CH&PA), Lelon Saul, the Housing Unit began working in the area two weeks ago, undertaking a household survey.

Surveying the area includes the subdivision of the land and documenting each household profile, including the squatter occupancy. The survey would also determine the suitability of the area for housing development, taking into consideration factors such as threats of erosion, flooding and the proximity of the area to basic services including education. Saul explained that this would allow for a design plan for the community’s development and/or relocation of those squatters, that live in sections of the area that are  not suitable for housing development.

“The design must be completed because from the design we would be able to identify the reserves, roads, drains… when that is completed, only then we can do whatever infrastructure work that is necessary,” Saul said.

It is anticipated that the design would be completed in three weeks.

More than 700 structures occupy state reserves in Georgetown and its environs, and the CH&PA plans to relocate them. Saul said that the Housing Unit would soon be turning its attention to East and West Ruimveldt Front Road areas. 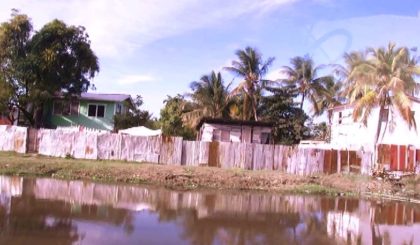 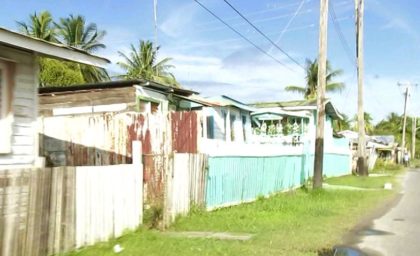 “All squatting in Georgetown would be addressed, and very soon, we would be moving in the front road area to address the issue of squatting. It is not desirable that anyone should be living under those conditions, and hence our agency would be addressing the issue,” he said.

CH&PA’s move to address squatting in the City and around the country is in keeping with the government’s thrust to develop holistic housing solutions for citizens. As part of this process, CH&PA has identified at least one area to relocate those squatters living in high risk, environmentally unsafe areas which cannot be regularised. For these squatters, CH&PA is looking to build rent-to-own houses.

Also as part of the process of addressing squatting, CH&PA is preparing a comprehensive squatter regularisation and relocation plan. This plan would encompass all of the areas that are to be regularised, as well as those that cannot be regularised