According to the United Nations, in the last four years, 82 countries have set targets aiming to halt land degradation by 2030 and 44 of the 70 countries regularly hit by drought are establishing drought management plans to ensure droughts do not turn into disasters.

The findings are the most comprehensive to date, with data submitted by 135 countries and an assessment of degradation monitored using Earth observations. 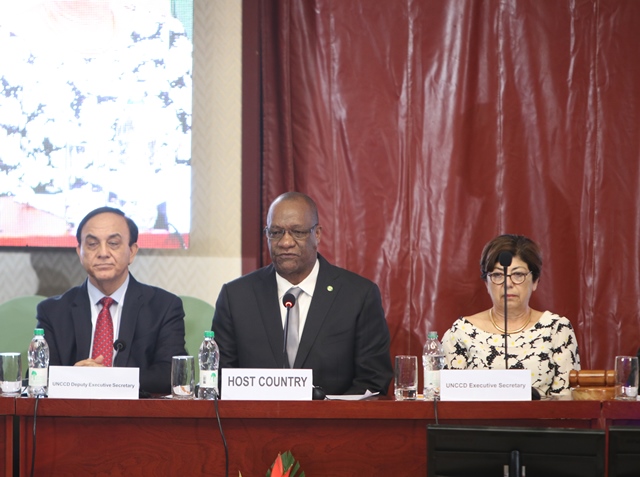 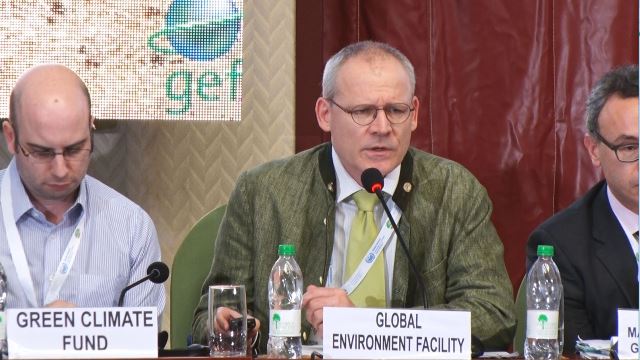 The 17th Session of the Committee for the Review of the Implementation of the UN’s Convention to Combat Desertification (CRIC17) currently taking place in Guyana has reviewed the reports, with recommendations on further actions to be tabled at the 14th session of the Conference of the Parties to the UN Convention to Combat Desertification to be held in October this year in New Delhi, India.

Monique Barbut, Executive Secretary of the Convention, noted that momentum on the issue has picked up.

“The first piece of good news is that we know more and more about what is going on…. How much land we have degraded globally in the first 15 years of this Millennium, how life has changed for the communities living on degraded lands, how droughts are evolving globally, the changing status of endangered biological species, and the financial resources available to address desertification,” Barbut said.

She also described as good news the findings of reports that state “in all regions, rural populations now have more access to safe drinking water, with poverty has declined by 27 per cent overall.

On the matter of funding, Barbut said financial backing continues to be available to countries which can present transformative projects with long-lasting impacts on communities.

In the meantime, day two of the conference saw the Global Environment Facility (GEF) taking the lead on discussions on land degradation.

Ulrich Apel a Senior Environmental Specialist attached to GEF in his presentation stated, “The land degradation allocation has increased to US$475Million, and some of the main activities that come under this broad objective which are eligible fields of work are for example agriculture, forest management, landscape restoration, integration landscape resilience and creating the enabling environments.”

Apel also reported that all Least Developed Countries (LDCs) were also set apart for financial support. “All LDCs and SIDs [Small Island Developing States] now have a minimum allocation of US$1Million … to ensure each country has a significant amount for their programme.”

The GEF, which was established on the eve of the 1992 Rio Earth Summit, assists in tackling the planet’s most pressing environmental problems. GEF funds are available to developing countries and countries with economies in transition to meet the objectives of the international environmental conventions and agreements.