“Don’t stop the progress”- Tens of thousands of Guyanese hear

A reverberating roar of confidence emanated from D’urban Park in the heart of the capital city on Friday when the A Partnership for National Unity+Alliance for Change (APNU+AFC) officially launched its election campaign.

The packed to capacity Durban Park

The incumbent Coalition Government will be moving head-on into the General and Regional elections, on March 2 this year.

Along with the thousands that lined its outskirts, an electrifying crowd of more than 20,000 Guyanese thronged the park, where they were reminded of the tremendous work of the coalition over the last four years.

The music and multicultural presentations paved the way for the welcoming remarks by His Excellency President David Granger and Minister of Public Security Khemraj Ramjattan. 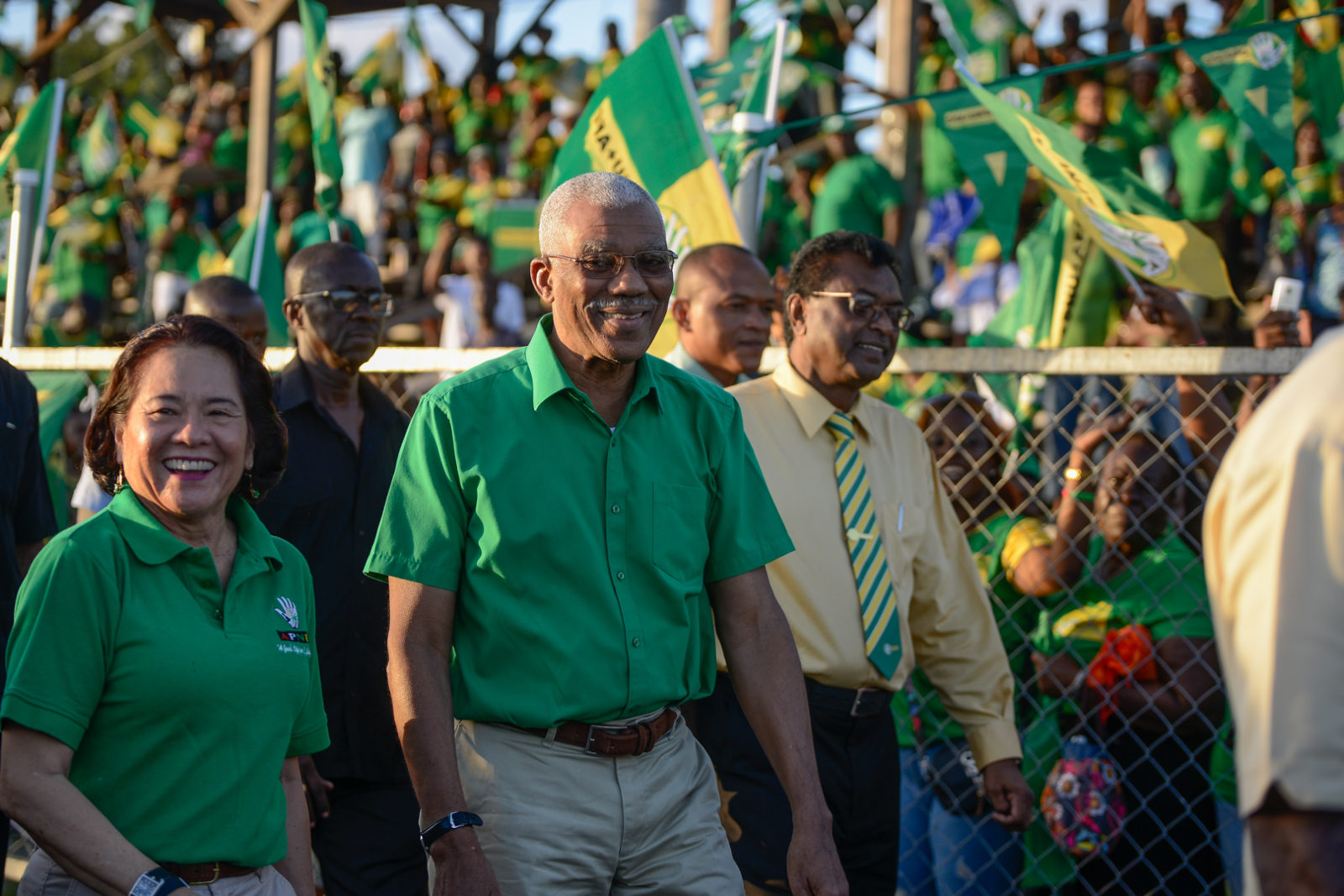 Minister Ramjattan took the message of a renewed government for all. He reminded the massive crowd that the Coalition has done much already, but there is still more to be done. For this, he said the government must be given a second term so that the progress can continue.

“Don’t stop the progress,” Minister Ramjattan chorused, as he detailed the hundreds of billions of dollars invested by the Coalition towards a better quality of life for Guyanese. 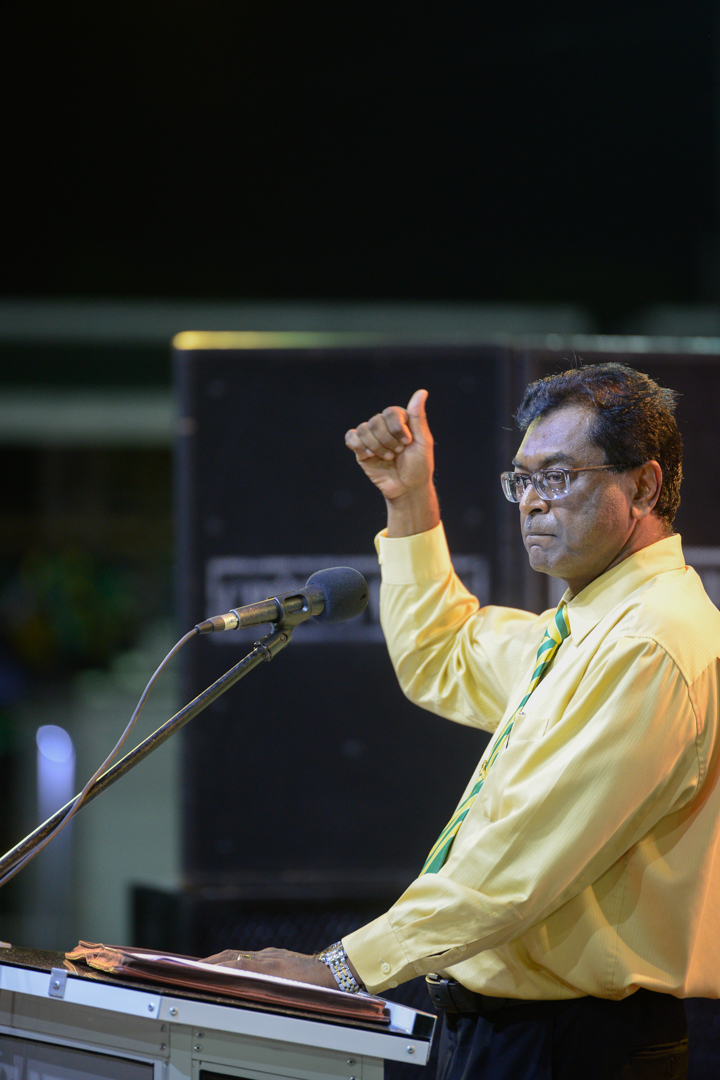 Other successful transformations he detailed, included the provision of free WIFI service to more than 375 Secondary Schools and other educational institutions. Since 2016, the Coalition Government has spent $43 Billion in expanding roads and bridges in every region; he reemphasised that the progress must continue.

According to Minister Ramjattan, the surest way of creating a well-developed country is through the Coalition Government. The united body, he said is therefore here to stay.

“We are sitting on the threshold of greatness and of unimaginable possibilities, which with the right leadership, will ensure that each and every one lives that good life. That leadership is the APNU+AFC Coalition. It is the only leadership and the only party that has hope for everyone. We don’t care from which race, religion or region you come from, you can just come in this new Guyana that we are constructing, there is a place for everyone.”

The campaign launch drew a host of young Guyanese from all across the country. 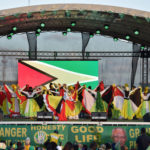 A cultural presentation at the launch on Friday 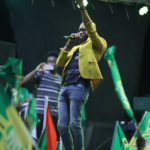 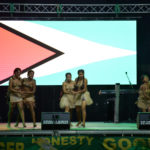 A cultural presentation at the launch on Friday

Young Bartician Juretha Fernandes took her message of hope to those youths, reminding them that their lives are much more secured under the coalition.

“This coalition is our coalition. It is a movement that embodies all our dreams and aspirations. It embodies the hope of a new Guyana, a hope that as a nation, we can finally break free from the chains of racism and shattered walls that divide us as a people,” she said to loud applause. 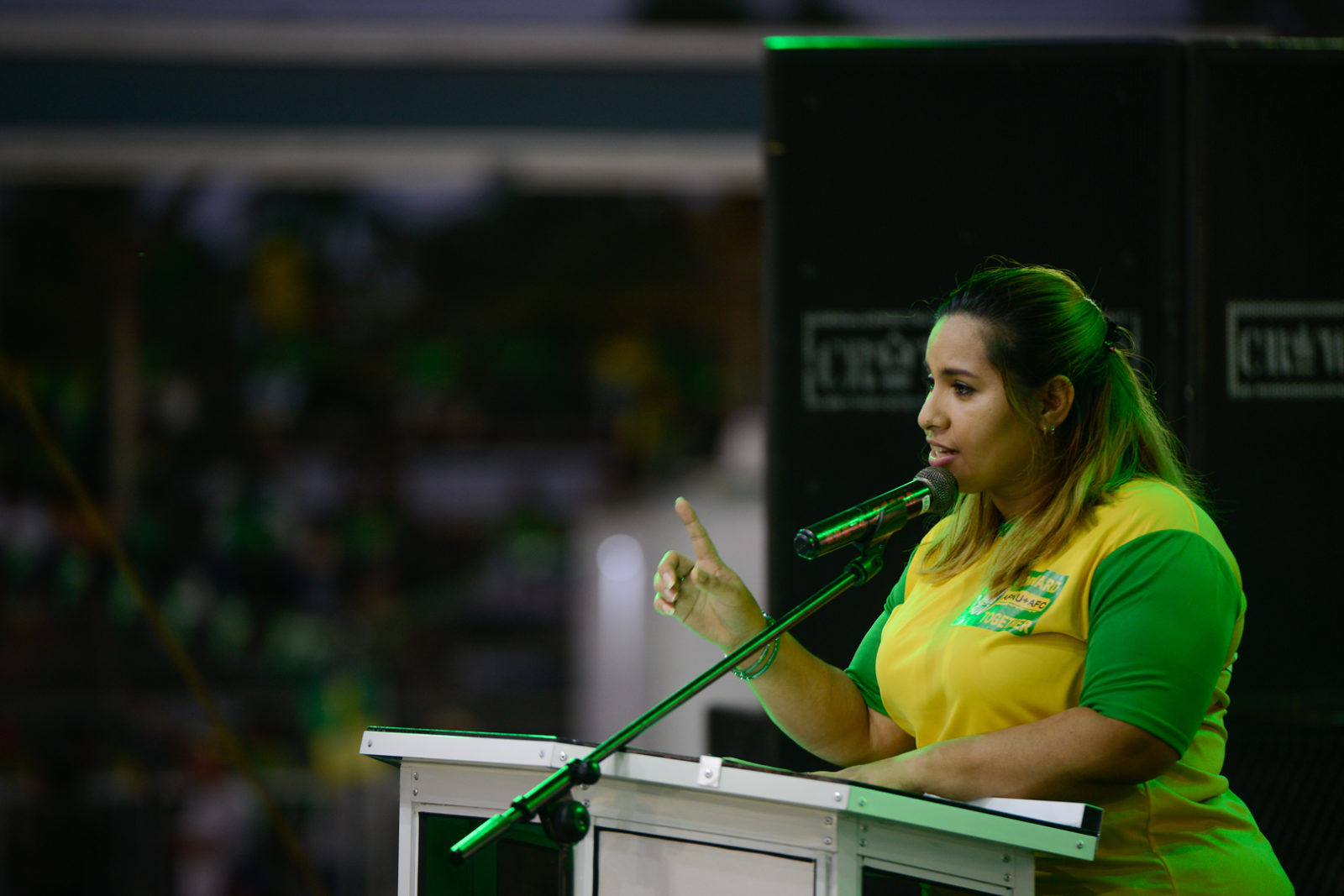 The launch saw the attendance of Ministers of government, who will also be taking to the stage during the campaign season.