–over 100 farmers in 5 villages to benefit

– villagers to be awarded project contracts

Following an Outreach to several villages in Region Eight, the Ministry of Agriculture, through the National Drainage and Irrigation Authority (NDIA) will be carrying out a series of works to ensure farmers have access to proper irrigation and other services.

A total of G$50M will be spent for the purchase, operation and maintenance of a tractor with ploughing attachments and the purchasing, installation and monitoring of irrigation pipes and networks in the identified villages.

This was disclosed by Minister within the Ministry of Agriculture Valarie Patterson-Yearwood, who stated that the works are intended to improve cultivation in the identified villages.  The villages that stand to benefit include, but are not limited to;- Monkey Mountain, Tusseneng, Bambo Creek/ Uruberu, Kato and Kurukabaru.

“Approximately 100 farmers are being targeted to receive assistance under NDIA’s 2019 work program. While we want to ensure everyone benefits from government’s service, this will be done in phases all with the aim of boosting their production and productivity,” Minister Patterson-Yearwood said. 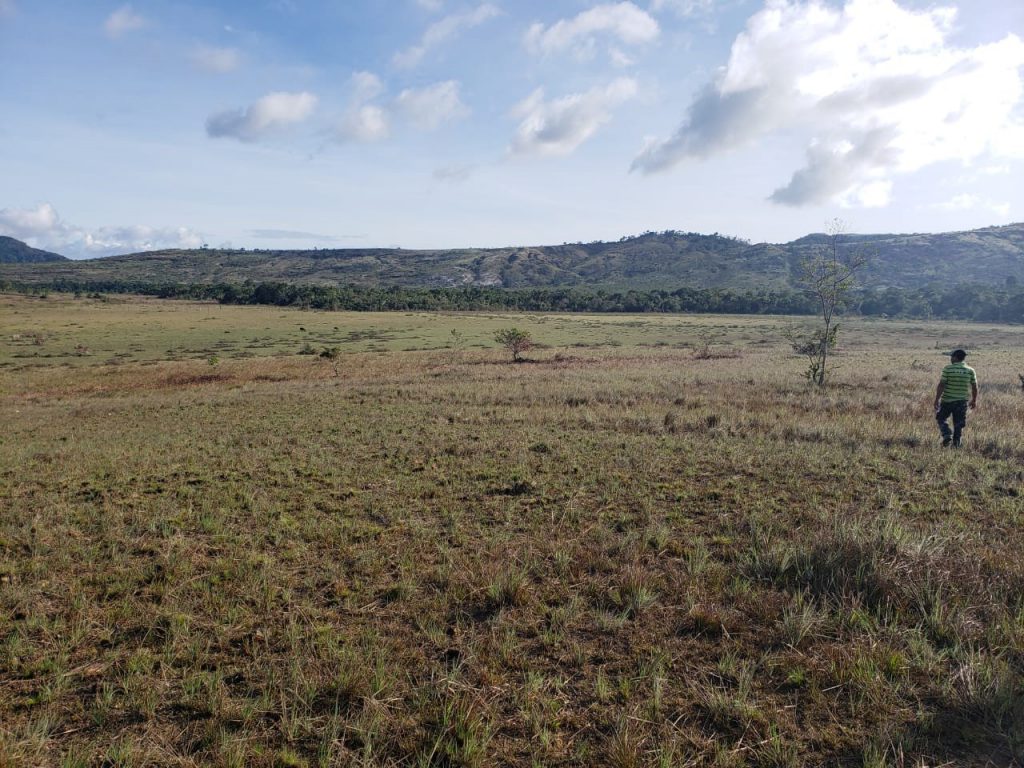 The intervention stemmed from requests made by farmers and villagers who stated that the assistance will augment their farming practices especially during the dry season. With this intervention, farmers will be able to commence and sustain their cultivation. There is approximately 120 acres of prime lands which the villagers hope to bring under cultivation. The identified crops are rice, beans, peanuts and cash crops.

As a result, the tractor along with ploughing attachments will be purchased and sent to carry out works in the specified villages to assist farmers with preparation of their fields, harvesting and transporting their crops.

NDIA’s Deputy Chief Executive Officer, Dave Hicks has disclosed that members of the community will also be consulted with at each stage of the project.

“When we are executing projects of this nature we have consultations with various representatives from these communities. A portion of the budgeted cost will go to the community for the provision of labour and some materials through contracts. Works such as the installation of pipes and construction of bulk heads for trapping irrigation water will be contracted to the respective community,” Hicks said.

The authority also intends to establish an office in the Region to better address the drainage and irrigation needs of farmers and residents.  The office will be manned by civil engineer, rangers and other technical staff to operate and monitor the irrigation networks.

Contracts were awarded for the provision of irrigation pipes for Bambo Creek/Uruberu Tusseneng at the cost of $10,131,000 and $5,965,600 respectively.