—says ‘Gunraj does not speak for me”

Chairman of the Guyana Elections Commission (GECOM) Justice (ret’d) Claudette Singh today slammed opposition PPP Commissioner Sase Gunraj over comments he made to the media, purporting to speak on behalf of her. 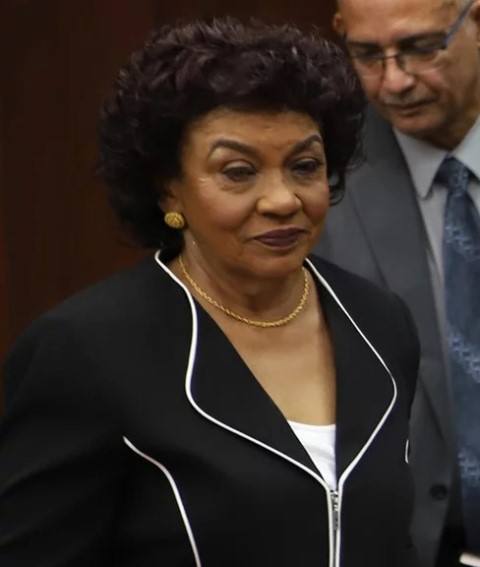 Justice Singh said she is perturbed by an article published online via websites and social media platforms as well as in the today’s edition of the Kaieteur News under the caption, “Justice Singh doesn’t think its GECOM’s role to probe claims of anomalies – Commissioner Sase Gunraj.”

“If the content of that article has accurately quoted the Commissioner, I have never authorised Mr. Sase Gunraj to speak on my behalf. In fact, although there was discussion, no decision was taken in this regard at the level of the Commission,” the Chairman said in a statement today.

Justice Singh said while she continues to monitor the trends based on the allegations in the observation reports; she is of the view that “he who asserts must prove.”

In this regard, when there are considerable deliberations and decisions at the Commission concerning claims of anomalies; the outcome would be officially communicated to the political parties and other stakeholders particularly, the media.

The opposition has been downplaying the scores of anomalies emanating from ballot boxes during the ongoing national recount of votes from the March 2, 2020, General and Regional Elections. The party claims that the government agents involved in the national recount are delaying the process by making the numerous objections.

Since the start of the recount on May 6, agents have reported that the names of a host of dead and migrated Guyanese have been showing up as having voted in the March 2, polls.

The opposition said that these issues are not important at this point and raising them now is a waste of time. Commissioner Gunraj last week told journalists that these concerns of anomalies can only be addressed following the filing of an elections petition.