─ “Your government is there providing you with information” – PM Nagamootoo

Government officials are presently conducting a ‘fan out ‘exercise across Guyana and will be in Linden, Vreed-en-Hoop and Essequibo this weekend.

During his weekly Facebook Live, Prime Minister Moses Nagamootoo explained that government officials have embarked upon numerous ‘fan outs’ across the country to fully brief citizens on what is happening in Guyana. He also noted that in the upcoming week, government officials would also be in the Deep South Rupununi. 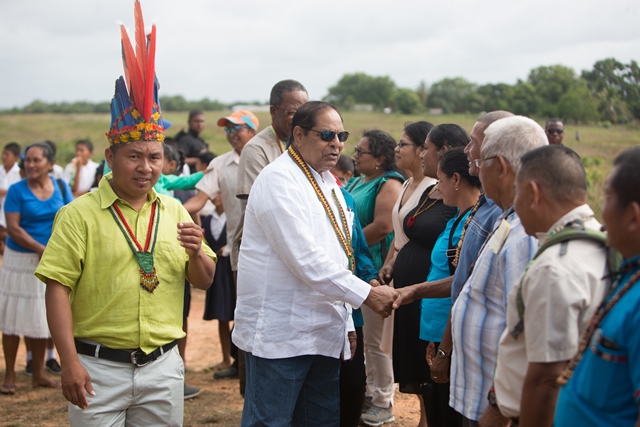 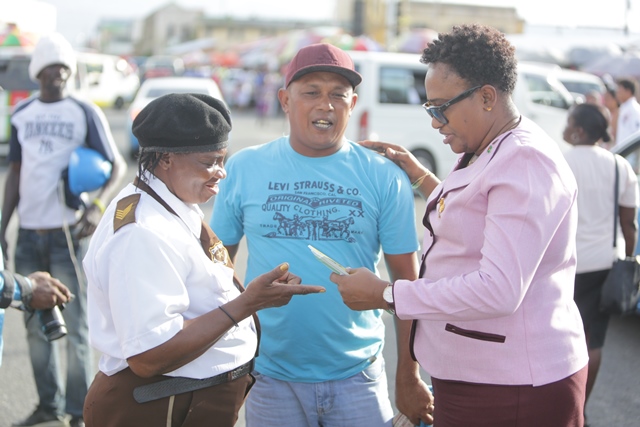 Minister within the Ministry of Public Infrastructure Annette Ferguson. 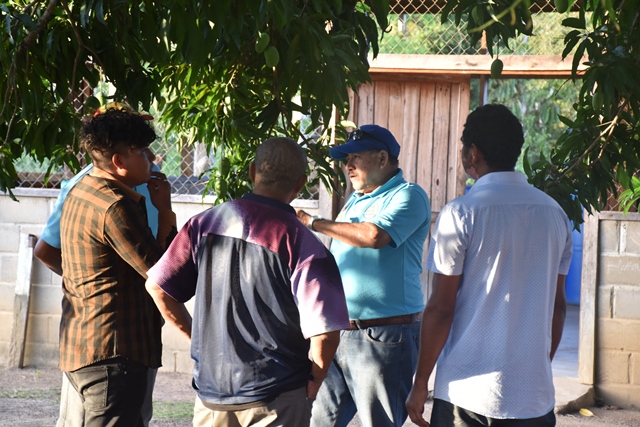 Prime Minister Nagamootoo along with Minister of Agriculture, Noel Holder, Minister of Public Infrastructure, David Patterson and Minister of Communities, Ronald Bulkan will be in Essequibo, tomorrow, Friday, to meet with residents.

“All over Guyana whether in the Corentyne, West Berbice, West Demerara, Essequibo Coast, Essequibo Islands, the Rupununi and other parts of Hinterland Communities, your government is there providing you with information, providing you with services to ensure that our country continues to make the incredible progress it has been making over these last few years.”

The Prime Minister further added, “I have told you before that the confidence that has been reposed in our government comes from the elections of 2015 and as such the Government wants to assure its citizens that we are continuing the works which we have been elected to do.”

Ministers of Government began their outreaches on January 25 at Bourda Market and continued on January 30 at the Stabroek Market Square where they interacted with citizens and vendors to learn of some of the issues affecting their daily lives.