A formal inspection of the Guyana Police Force’s fleet of vehicles, donated by the People’s Republic of China was conducted this afternoon. Directed by Deputy Commissioner of Operations, Maxine Graham, the inspection follows a mandate by President David Granger that the GPF’s vehicles be maintained in good condition, given their critical function.

Deputy Commissioner Graham explained, “we organised this inspection today to determine how the ranks in the divisions are caring the vehicles. While divisions B, G and F, are not here; simultaneous inspections are  being conducted those divisions after which they will send the photographs to us so we can incorporate them with what is happening here today.” 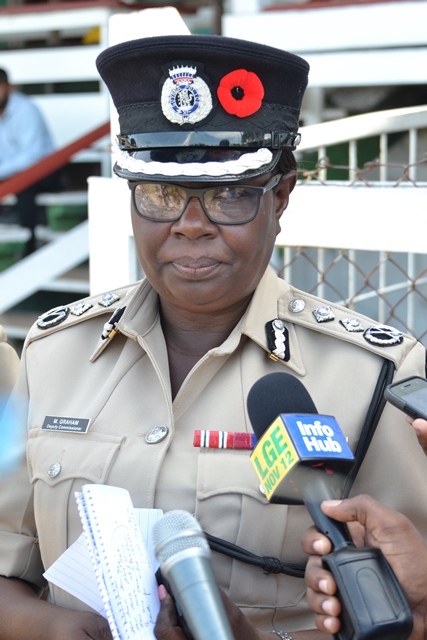 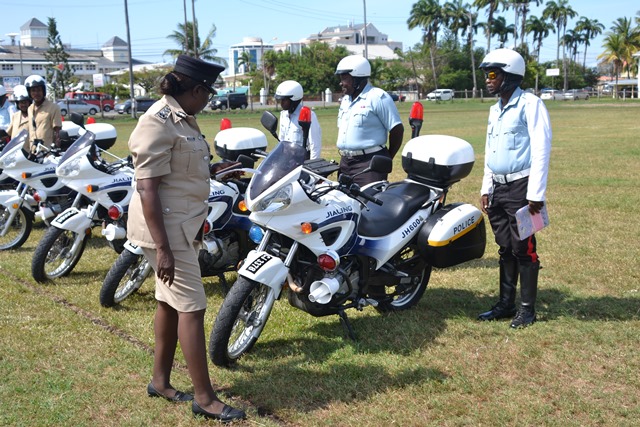 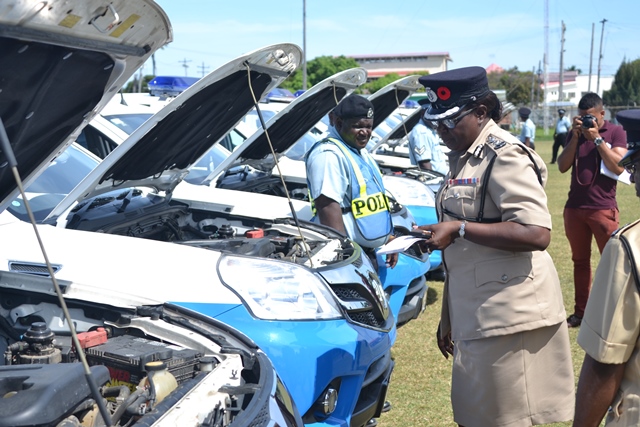 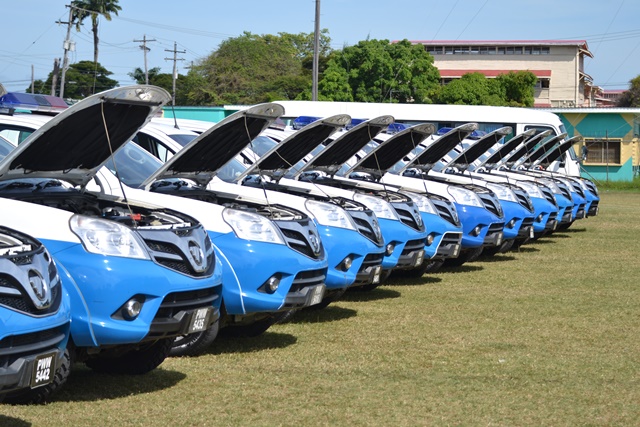 Some of the vehicles at Eve Leary Ground. 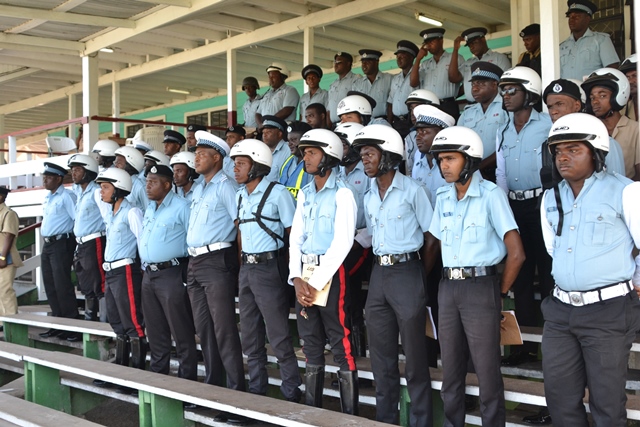 The Deputy Commissioner, accompanied by Traffic Chief Linden Isles, opined that the vehicles are being kept in a reasonable state. “Looking at the vehicles one can see that we have not had to conduct any major repairs. They are almost in the same condition as when they were handed over to us.”

Deputy Commissioner Graham also noted that there were a few accidents, in Linden and Berbice where GPF’s were vehicles involved. The vehicles were repaired and one that was badly damaged at Mahaica remains down. Future inspections will be conducted every six months.

Fifty-six pickups, thirty-five ATV’s, five buses, twenty 600cc and twenty-four 200cc motorcycles were donated by the Government of the People’s Republic of China to the Guyana Police Force in 2017.