Guyana achieved a 63.68 percent pass rate with Grades 1- 3 at the Caribbean Secondary Education Certificate Examinations (CESEC), this was announced today by Minister of Education Nicolette Henry.

Minister of Education Nicolette Henry, other Ministry officials and some of the students that excelled at CSEC.

During her report on Tuesday, at the National Centre for Educational Resource Development (NCERD), Minister Henry said overall Guyana wrote 35 subjects, and recorded a 100 percent pass rate in Music and Theatre Arts. 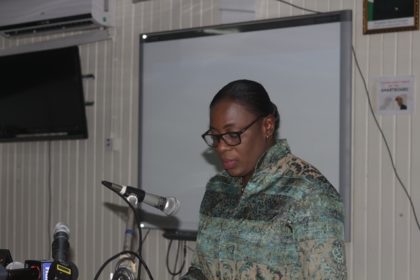 improved performance in all subject areas,” the Minister of Education stated.

Portuguese which was offered for the first time this year, saw 83.04 percent of the entries achieving acceptable grades.

In her congratulations to the students, Minister Henry remarked that whilst 63 percent is satisfactory, works (appropriate interventions) will be undertaken in the secondary section of the education system to ensure that “we get better results”. 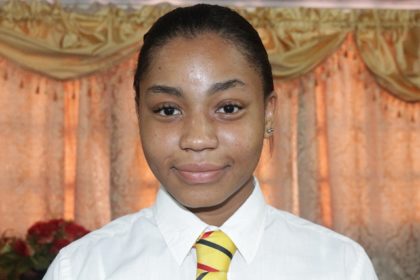 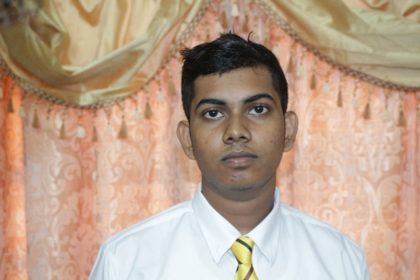