The Guyana Water Incorporated (GWI) has assured residents of East Berbice-Corentyne, Region 6, who have been experiencing difficulty accessing water, that the issue will be resolved by mid of next week. The water company also said it stands committed to providing a good supply of water to the citizens of Guyana.

At a press conference held Friday morning in New Amsterdam, Berbice, Managing Director of GWI, Dr. Richard Van West-Charles said that after a thorough investigation, the GWI discovered that nine pump stations within the region, along with the two treatment plants located in New Amsterdam and Port Mourant, are experiencing power shortages from the Guyana Power and Light Company. 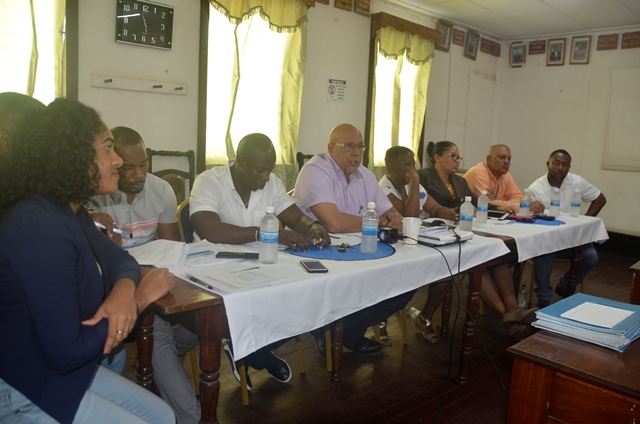 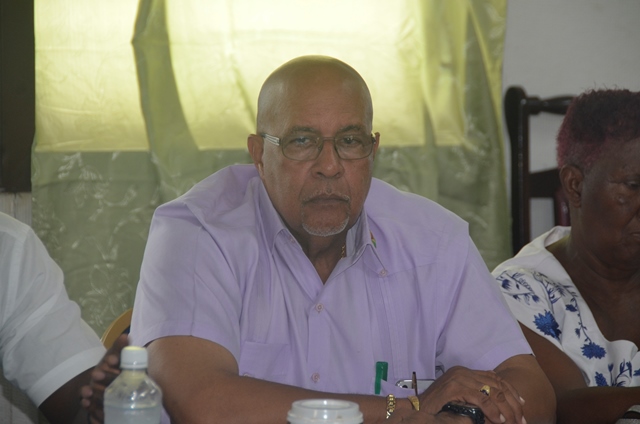 “The quality of power coming in from GPL has not been at the optimal level for our infrastructure to respond, that is the pumps within the pump stations. Hence, we have the readings which clearly show the voltage fluctuations are way below what is required for the pumps to effectively function in these nine pumps stations and also at the treatment plants.”

To bring relief to citizens generators were placed at the two treatment plant locations.

“It is no secret that GWI does not have all of the generators that are required in case of outages coming from GPL. We have a number of generators which are spread throughout the country.  We also have to run systems in the hinterland,” Dr. Van West-Charles explained.

He also disclosed that his company will carry out several outreaches to those affected areas and notify customers about the current situation and other beneficial measures.

GWI’s Executive Director of Operations, Dwayne Shako said that the water company pumps operate with 415 volts to provide efficient services. He explained that the power GWI has been receiving in Berbice is “very inconsistent.” Shako noted that the voltage is between 320 to 390 and cannot run an engine which is design to be operated by 415 volts.

The Executive Director of Operations also said significant efforts were made and work is still in process to meet the need of residents in the affected area. According to Shako, GWI has taken risks which will run into millions of dollars in losses. The New Amsterdam water plant, he said, has been operating by generator for six days, while the plant on the Corentyne Coast has served for over a week. These machines, Shako said are meant to operate for eight hours daily.

Further, GWI told media operatives that contact has already been made with senior officials at the Guyana Power and Light company and both entities are working assiduously to fix the issue by mid of next week.