Lindeners encouraged by MP’s to turn out to vote

Linden residents are being urged by local Members of Parliament to participate in the decision-making process for the enhancement of the community.

Minister within the Ministry of Communities Valerie Adams-Patterson-Yearwood is optimistic that the turnout will be higher than in 2016.

“The figures coming in are very low, but they’re coming. We know that the turnout would not be as high as the National Elections but we anticipate a higher turnout than in 2016.” 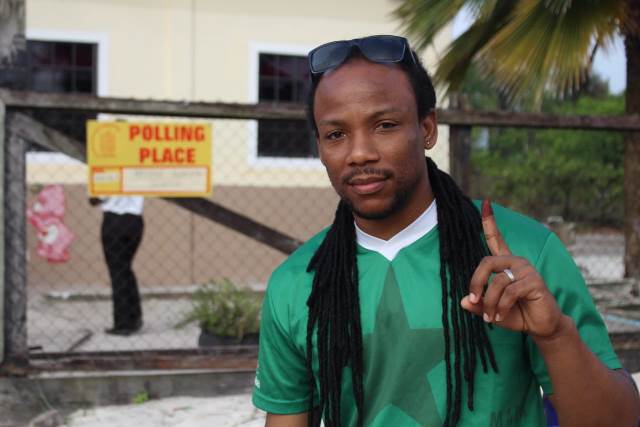 MP Jermaine Figueira after casting his ballot earlier in the day. 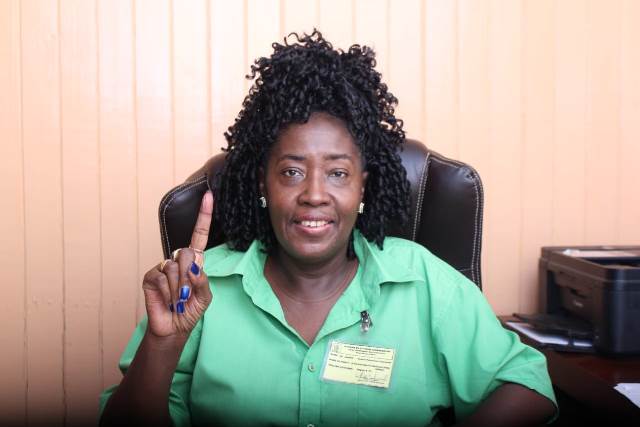 Minister within the Ministry of Communities, Valerie Adams-Yearwood displays her inked finger to show she voted at the LGE.

Minister Yearwood went on to encourage every voter to come out to cast their ballot. She noted that persons have an opportunity to determine who they want to be their leaders. The minister noted that a refusal to vote will result in the leaders selected by others.

“Go out, cast your ballot and determine who you want to be your constituency rep and which party will represent you. Local Democracy was returned to the people of Guyana in 2016. Now that local government has returned, and you have an opportunity to determine your councillor, then do so.”

Sharing similar sentiments as Minister Yearwood was Government MP, Jermaine Figueira, at his Wisroc Nursery polling station, who noted his happiness for Guyanese being afforded this opportunity under the government. He encourages citizens to exercise their constitutional right that was stymied for over 20 years.

“My encouragement is that you understand your right as a citizen and the importance of voting because whoever sits in the seat of power will impact your life either directly or indirectly so it’s important that you have a say in who takes that seat.”