Extension Manager of the Guyana Rice Development Board (GRDB) Kuldip Ragnauth revealed that export markets for the rice variety have been secured by private millers. 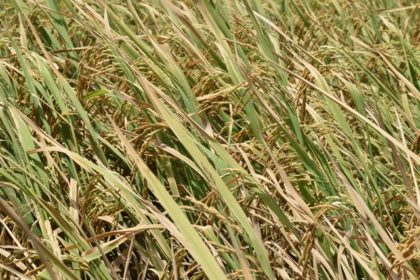 Prices offered for the specialty rice are higher than the regular market price for the GRDB 10 commercial rice varieties. The Government Information Agency (GINA) was informed that rice millers in Regions Five and Six are paying $3000 and $2860 per bag for aromatic rice paddy. These millers pay $2750 and $2600 per bag for regular rice paddy.

The Extension Manager also added that the aromatic rice variety continues to prove to be a higher yielding one, which attracts large- scale production in rice farming regions.

Ragnauth further explained that, “We would have seen the yields with the aromatic variety being higher than the regular commercial variety, 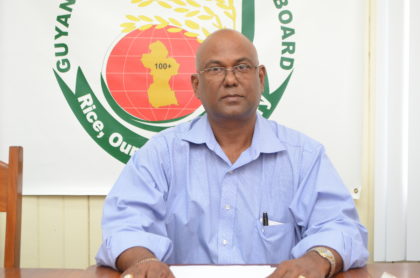 so if you can have the variety that yields higher, and also you’re getting a better price for it, obviously that would be a great incentive for farmers to go into it.”

The aromatic variety was developed by the GRDB research station in Burma. Currently there are 3000 acres of the specialty rice under cultivation, most of which is being planted in Region Five. However, there is expected to be an expansion in the total acreage going under cultivation with this variety.

Farmers have complained of the extended cultivation period for this particular rice variety. The GRDB research station is testing and screening other aromatic variety lines which would have shorter maturation periods, bringing the production period up to par with the commercial rice variety.

In 2015, the Ministry of Agriculture launched a new line of the aromatic rice variety. The product has already been presented to the international market through surveys. Aromatic rice is becoming a cost-effective and beneficial economic source commodity hence the efforts for its large scale production.