─ youths call for infrastructural support for arts and sports

Several young people attending a community meeting at De Kinderen West Coast of Demerara called for the establishment of a multi-purpose centre and playground in the area to support talented youths.

The youths were part of an engagement hosted by Minister of Social Cohesion, Hon. Dr. George Norton and Minister of Citizenship, Hon. Winston Felix. 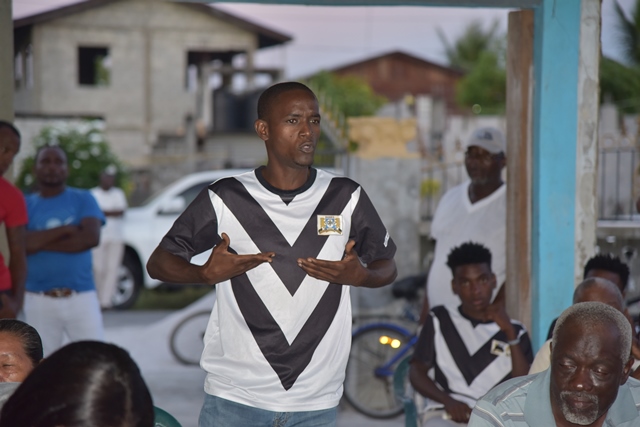 Collin Henry, one of the young men of the community who is actively involved in sport. 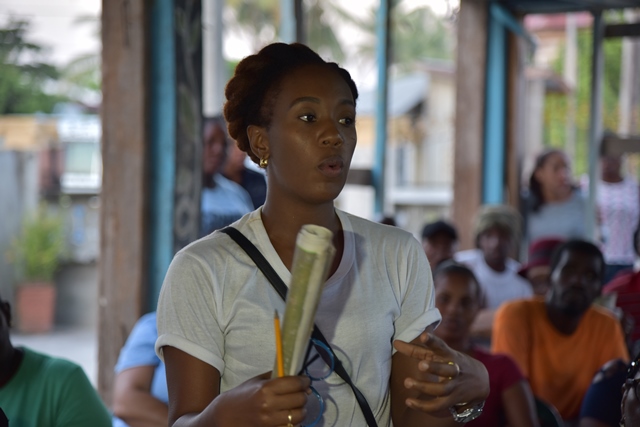 Candacie Amsterdam, a young teacher from the community. 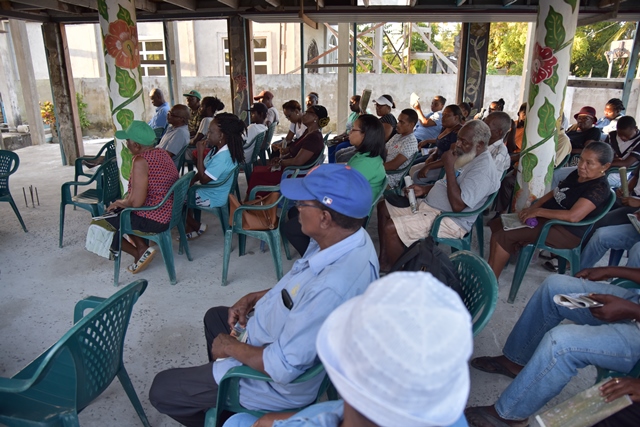 A section of the meeting at DeKinderen. 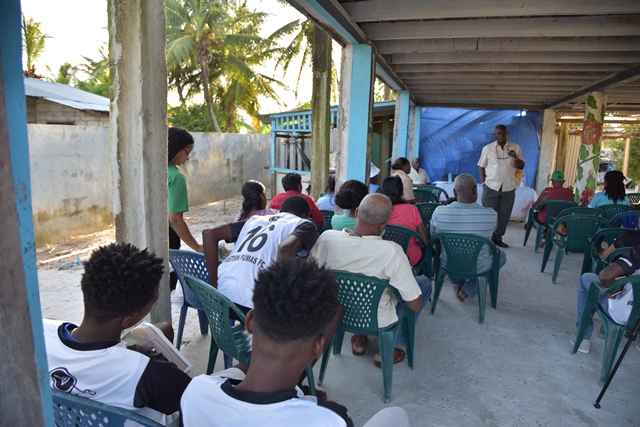 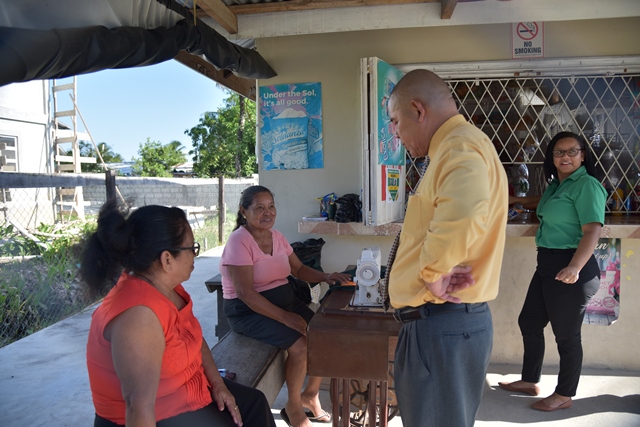 Colin Henry, one of the young men actively involved in sport, noted that the community has many talented and gifted youths. “We have under-15 footballers who have made the making national team. We have athletes in this community, and we have dancers as well, but we need a proper facility and ground.”

Candacie Amsterdam, a young teacher from the community, is also very concerned that young people from the area and in other parts of Guyana should be provided with the facilities to develop their potential in the arts. “I would really like to see a multi-functional facility where children can go and learn to read, use the computer and other art activities like drama, dance poetry.” She noted too that these interactions broaden the children’s’ development. “The children must have somewhere that can go and learn about art, poetry and drama. It is not only about reading books and talks on social studies and science. We need children to be in different areas in the arts.”

Residents suggested that the old GuySuCo’s “Pay Office” be converted into such a facility since it has suitable space. However, there is a challenge as GuySuCo owns the land.

Minister Norton reminded that $7M was released for developments at Boerasirie.

The minister suggested that the community make a decision to spend the monies that were already budgeted. As such, the decision was made to go ahead with the establishment of the Multi-Purpose Facility at Boerasirie.