The Committee of Supply of the National Assembly last evening approved the sum of $2.6B for Region One, Barima Waini. The area which covers 20,339 square kilometres and lists Mabaruma as its Administrative Center, will see sums being spent on Regional Administration, Education, Public Works/Infrastructure and, Health Services.

The allocation will be utilised as follows; 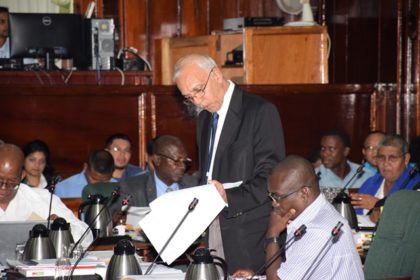 Among the projects planned are: 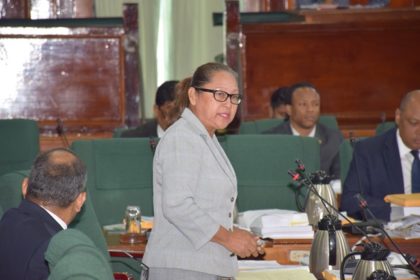 Former Minister, and Opposition Member of Parliament, Pauline Sukhai raised questions about the stipends for Toshaos being increased in light of what they view as a higher cost of living. Minister Ronald Bulkan, in response said that there was no provision in the allocations for increased stipends.

The National Consultative Committee will hold meetings to determine the 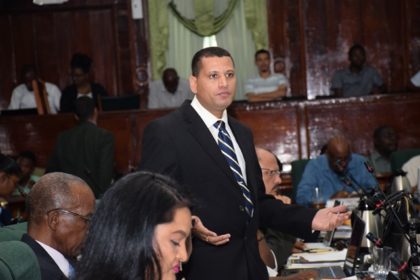 effectiveness of the RDCs in 2017, and each Region will participate in the consultative process to better manage their affairs. This committee, Minister Bulkan assured will boost local democracy. He was responding to queries raised by Opposition MP, Pauline Sukhai.

The sums for Regional Administrations and Finance, Public Works/ Capital Expenditure were then approved.