In observance of Autism Awareness Month, an outreach was today hosted at the National Centre for Educational Resource Development (NCERD), which allowed students to express themselves through art, interactive games and more.

Medical services and other information related to Autism was also provided.  Entertainment featured music from the Dolphin Secondary School’s steel orchestra, while a booth was set up the Step by Step Foundation.

This is one of the many events hosted by the Education Ministry’s Special Education Needs (SEN) Unit for the month.  The outreach was a collaborative effort between the Ministries of Education and Health.

NCERD’s Head of Curriculum, Omwattie Sumdat-Ramdin commended the SEN unit for its efforts to bring awareness to autism.

“I wish the day comes when we do not necessarily need all of this awareness because we have come to a place where autism is recognised and accepted as normal,” Ramdin expressed.

She said the ministry will continue its drive to bring awareness and continue to advise persons on how to treat persons with autism.

Earlier this month during an Autism Awareness Walk, Education Minister, Priya Manickchand said children with disabilities should be incorporated into regular classrooms.

“It is best to include children in the regular classroom and that is how everybody benefits best, the child with a disability and the child without a perceived or actual disability.”  The education minister added that soon education in the classroom for children with disabilities will be rolled out.

World Autism Awareness Day is celebrated annually on April 2. It highlights the need to help improve the quality of life of those with Autism so they can lead full and meaningful lives.

Since 2008, April has been celebrated as Autism Awareness Month.

According to research, Autism, or autism spectrum disorder (ASD), refers to a broad range of conditions which are characterised by challenges with social skills, repetitive behaviours, speech and non-verbal communication.

Several factors may influence the development of autism, and it is often accompanied by sensory sensitivities and medical issues such as gastrointestinal (GI) disorders, seizures or sleep disorders, as well as mental health challenges such as anxiety, depression and attention issues. 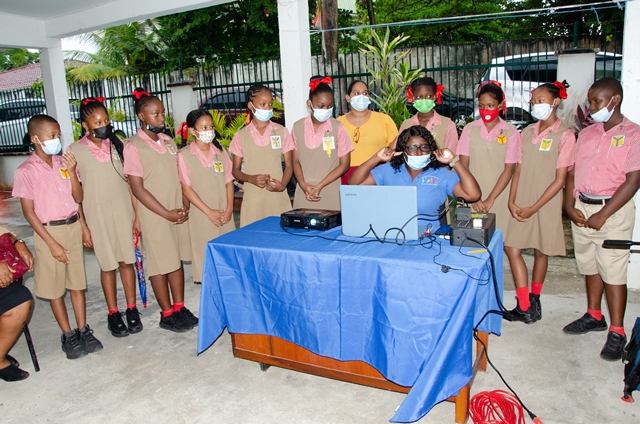 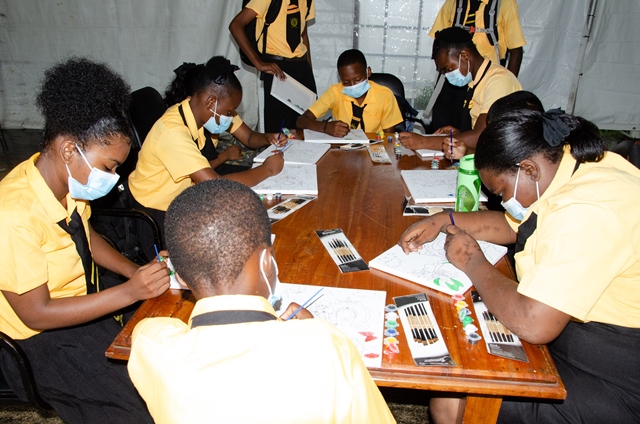 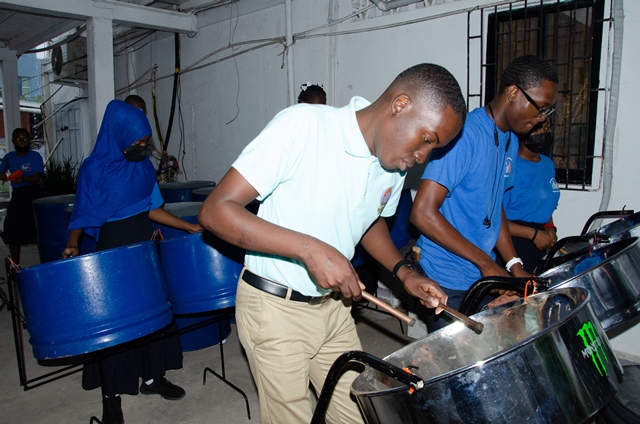 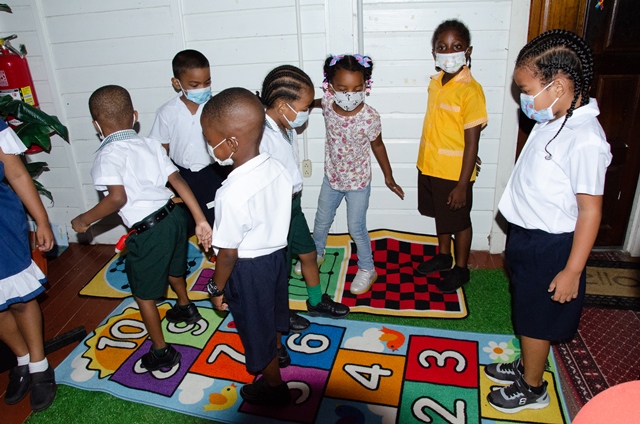 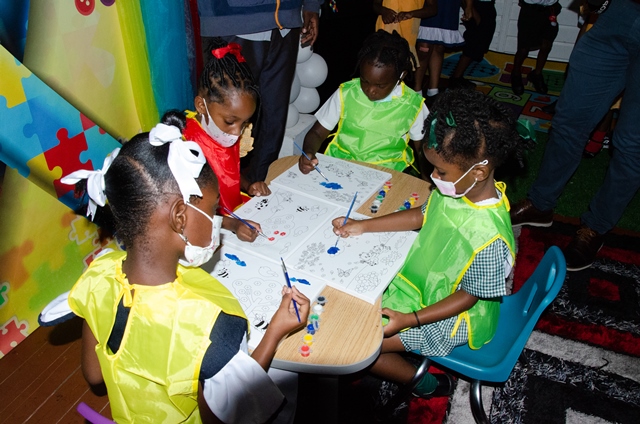 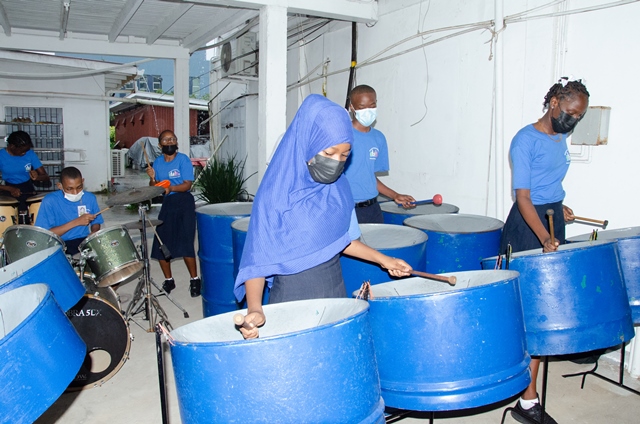 $57.1 M for rehabilitation of roads, sluice in Region Three