Over 350 house lots allocated in Corriverton

For over three hundred and fifty residents of Corriverton, East Berbice-Corentyne, their dream of becoming homeowners is now within reach, following a land allocation outreach on Thursday.

The exercise hosted by the Central Housing and Planning Authority (CH&PA) was held at the FACT Building and saw Minister within the Ministry of Communities with responsibility for Housing, Hon. Annette Ferguson, CH&PA Chief Executive Officer Lelon Saul and team working well into the night to ensure everyone was taken care of.

The exercise received an overwhelming response from residents who have waited years to own a plot of land; commencing at 10am and running until 8pm.

“Over 350 persons were provided with letters of allocation,” Minister Ferguson told the Department of Public Information (DPI) 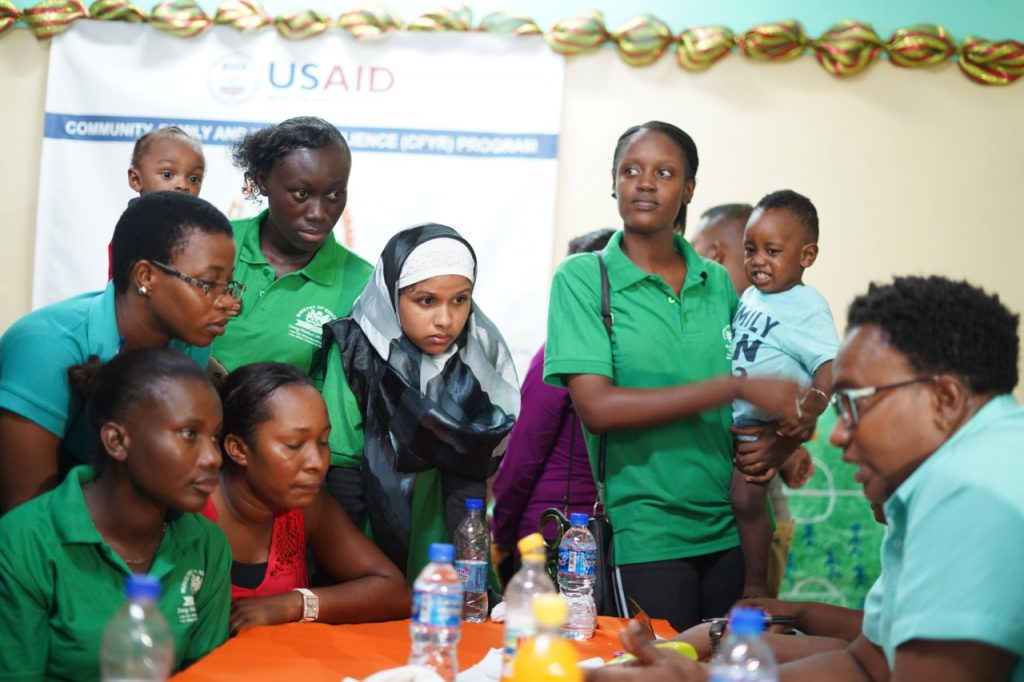 “A lot of persons I know for a fact felt elated and some broke down in tears because they have been waiting for several years just to be a landowner and we were able to make it possible today,” she said. Engaging those persons who were not successful in acquiring their plot at this exercise Minister Ferguson assured that they will be allocated a house lot soon

House lots were distributed in No.75 and No.79 Villages while a small portion was allocated in the Williamsburg and Hampshire area. Additionally, the minister noted that more house lots will be made available in Williamsburg, Hampshire and Fort Ordinance.

Minister Ferguson said she anticipates being back in Region Six in late December or early January to continue the distribution of land. 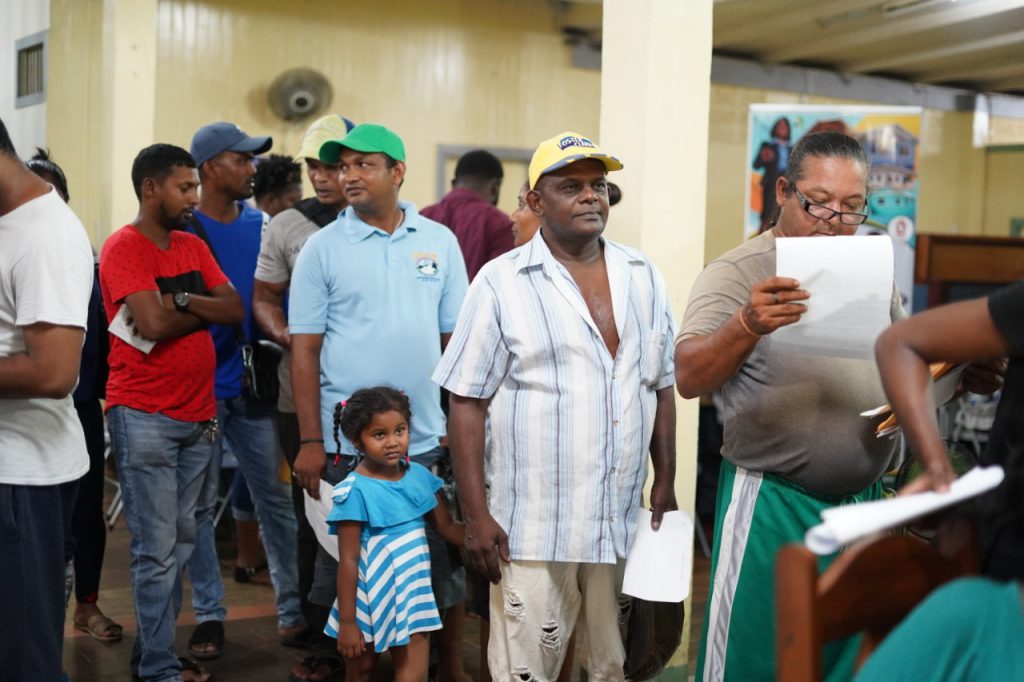 The minister also commended the commitment of the hard-working staff of the CH&PA without whom she noted the exercise would not have been possible. “I want to applaud the Chief Executive Officer and the staff for going beyond the call of duty,” she stated.