Parliamentary Management Committee (PMC) will meet tomorrow, to deal mainly with security issues in and around Public buildings.

The PMC was summoned to meet last week, but the meeting was rescheduled after the Parliamentary Opposition Members of Parliament (PPP) requested to be excused from the sitting.

This bi-partisan Committee comprises of 5 MPs from each of the political blocs in the National Assembly, and is chaired by the Speaker.

The issue of security in the precincts of parliament was placed on the front burner following claims that heavily armed persons associated with the Opposition were on the premises during the consideration of the no – confidence motion. 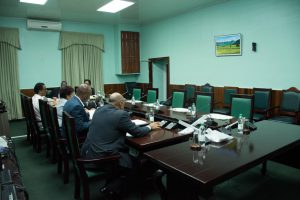 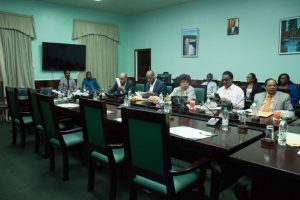