PM presents hundreds of hampers to flood-affected residents in Pomeroon

Prime Minister, Brigadier (Ret’d), the Honourable Mark Phillips Yesterday ensured that hundreds of residents affected by floodwaters in Pomeroon were given food and sanitation hampers.

The senior government official, who has responsibility for the Civil Defence Commission (CDC) and is the chairman of the National Task Force on flooding, visited a number of communities to assess the scope of flooding.

The Prime Minister told the residents that while the water that accumulated on the land due to recent rainfall seems to be receding in other parts of the country, it continues to rise in the Pomeroon.

As a result, he assured them of short-term relief.

He said that while Cabinet will consider other forms of intervention such as the dredging of the river, residents should be prepared to eventually move their homes and farming activities to higher ground.

“We know your crops may be affected, and therefore the issue of food and food security will arise…the reality is that you are blessed here with higher ground, and we have to consider moving to higher ground”.

The senior government official also encouraged the residents not to give up on farming despite the challenging circumstances.

“The Pomeroon as a farming community is an important area to Guyana, especially at a time when the government is taking a lead in the region on agriculture. Your produce is important not only to the country but to the Region also”.

Minister of Agriculture, the Honourable Zulfikar Mustapha, who accompanied the Prime Minister, said that the Government will provide seedlings and other planting material so that farmers could return to their trade after the water recedes. He added that the administration is also working on enhancing infrastructure through a block drainage mechanism. He said that two excavators have already been procured for the Pomeroon and will be deployed to the riverain community after the completion of a pontoon that will allow the machines to do their work.

The Minister, who committed the resources of his Ministry, including technical officers to assist farmers, also emphasised the practice of climate-smart agriculture. 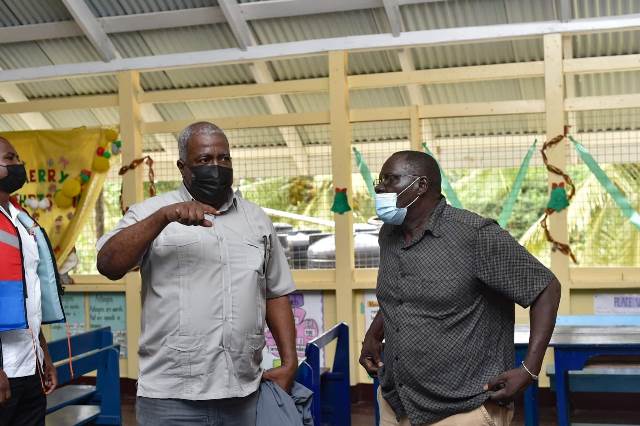 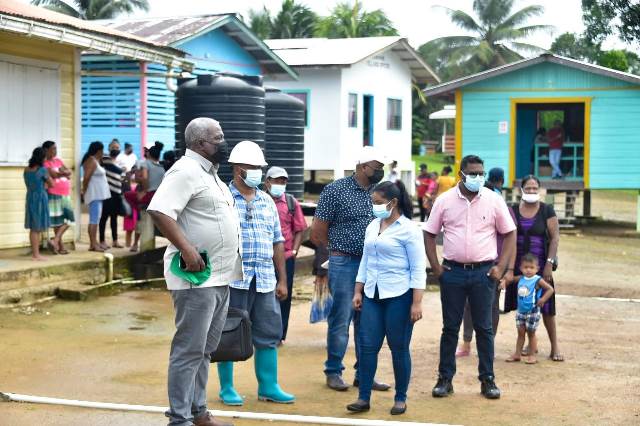 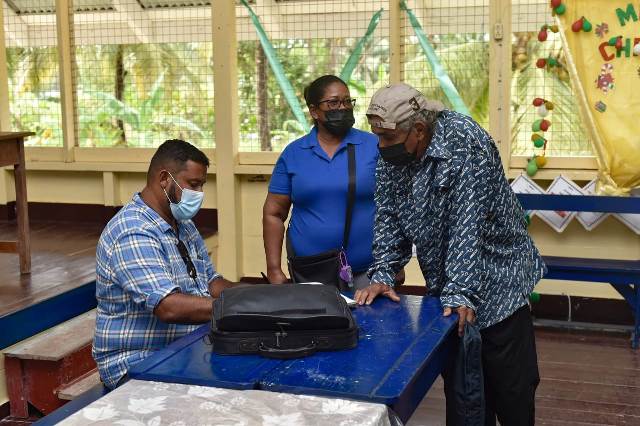 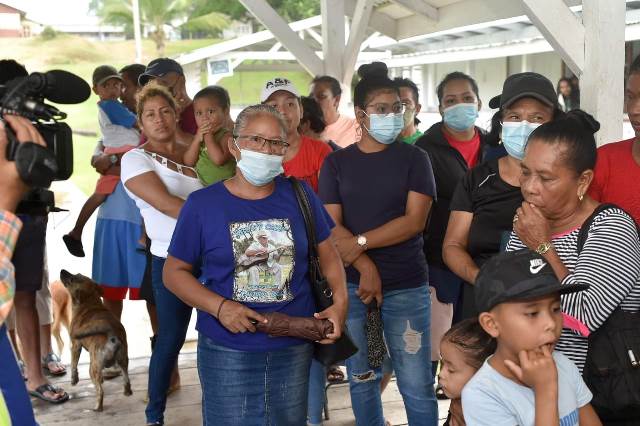 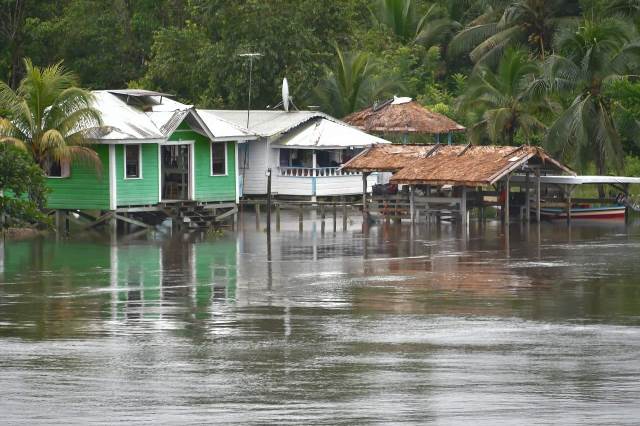 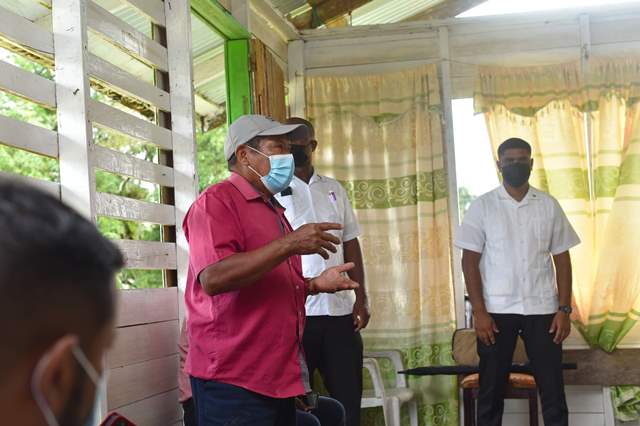