His Excellency, President David Granger, this afternoon, met Leader of the Opposition, Hon. Bharrat Jagdeo at the Ministry of the Presidency where they continued a series of meetings aimed at ‘hammering out’ a list of nominees “not unacceptable” to the president. 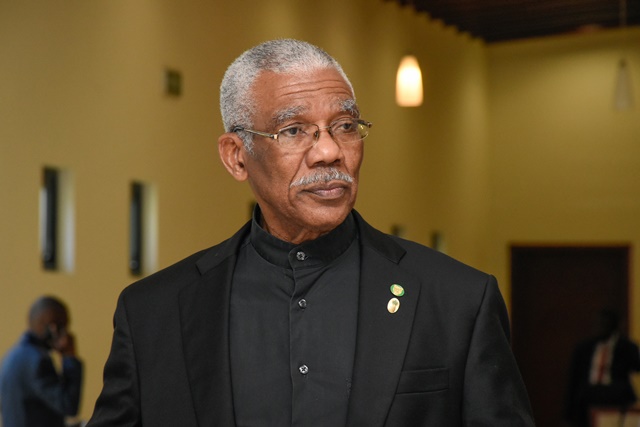 The leader of the opposition agreed to submit such a list.

The president received and reviewed the list of nominees later this afternoon to bring the selection process to a speedy and favourable conclusion. This was aimed at ensuring that the Elections Commission could resume its normal functions with the aim of conducting General and Regional Elections in the shortest possible time.

The Head of State, in that regard, swiftly made a selection from the list of nominees and approved Justice Claudette Singh, SC, CCH.

Justice Singh satisfies the criteria for the appointment, and also satisfies the ruling of the Caribbean Court of Justice (CCJ) for a consensual appointment supported by both the president and the leader of the opposition. 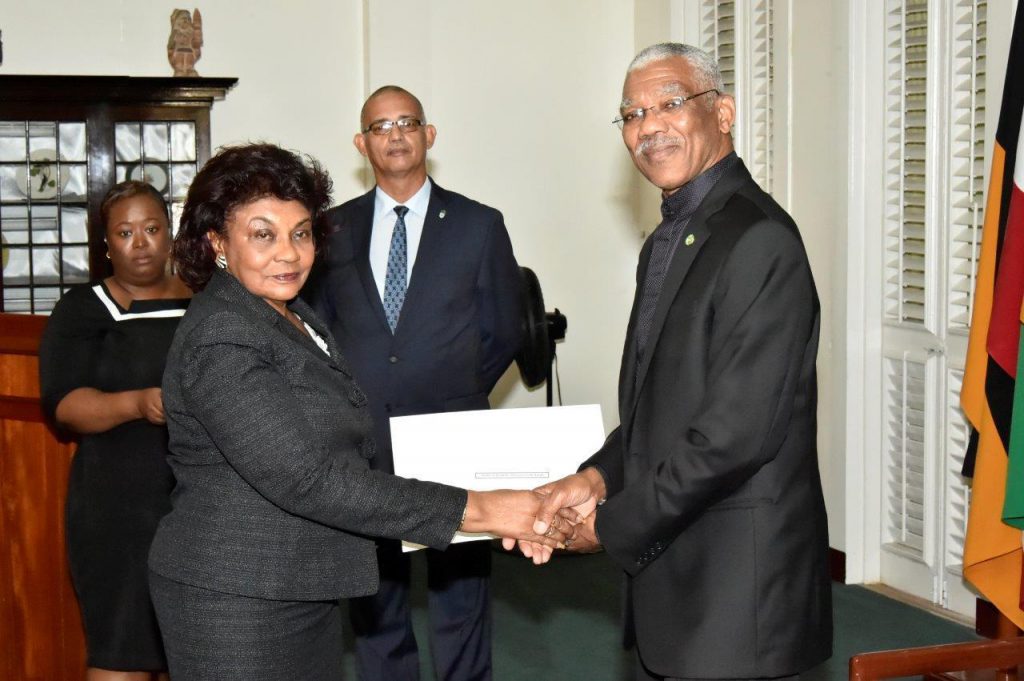