GEORGETOWN, Tuesday, March 28, 2017 – Prime Minister Moses Nagamootoo, yesterday, met with stakeholders from Region 10 with regard to the issue of handing over the television station to the community.

Prime Minister Nagamootoo at the meeting which was held at the Ministry of the Presidency, informed stakeholders that it is long overdue for the hand over to take place and that the government was eager to conclude the issue but it was they who needed to ensure that they reached consensus on the trust company to manage the affairs of the television station.

Also attending the meeting were Minister of State Joseph Harmon and Minister within the Ministry of Communities Valerie Patterson along with newly appointed Chairman of the Guyana National Broadcasting Authority (GNBA) Leslie Sobers.

It was reported at the meeting by Mr. Sharma Solomon, an original member of the Region 10 Broadcasting Trust Company that the Board of the Trust Company has been expanded from four directors to fifteen to included broader representation and a wider cross section of stakeholders from Region 10.

Having responsibility for the public information sector and having been formally written to about the concerns of various stakeholders with regard to the proposed composition of the Region 10 Broadcasting Trust Company Board of Directors, Prime Minister Nagamootoo invited all the stakeholders to two previous meetings in an effort to arrive at consensus before the handover takes place. The Prime Minister convened this third consultative meeting with all stakeholders to arrive at consensus on the composition of the Trust Company board after it was agreed at the previous meeting that the Board would be expanded from 4 to 15 Directors.

The Prime Minister explained all systems are in place to ensure that the television station be handed over to the community and has pledged government’s support to upgrade and better outfit the facility.

Mr. Leslie Sobers, reiterated the position of the former Chairman that GNBA, Mr Leonard Craig that the GNBA is prepared to grant a license to Region 10 Broadcasting Trust to operate the television station.

The newly constituted Board of the Region 10 Broadcasting Inc. will convene its first board meeting on Friday, March 31, in Linden and at this meeting the Chairperson and Company Secretary will be appointed and ratified.

The handover of Linden TV to the community for their ownership and management was part of an agreement with the previous government following the 2012 uprising which was not honoured by the then government. 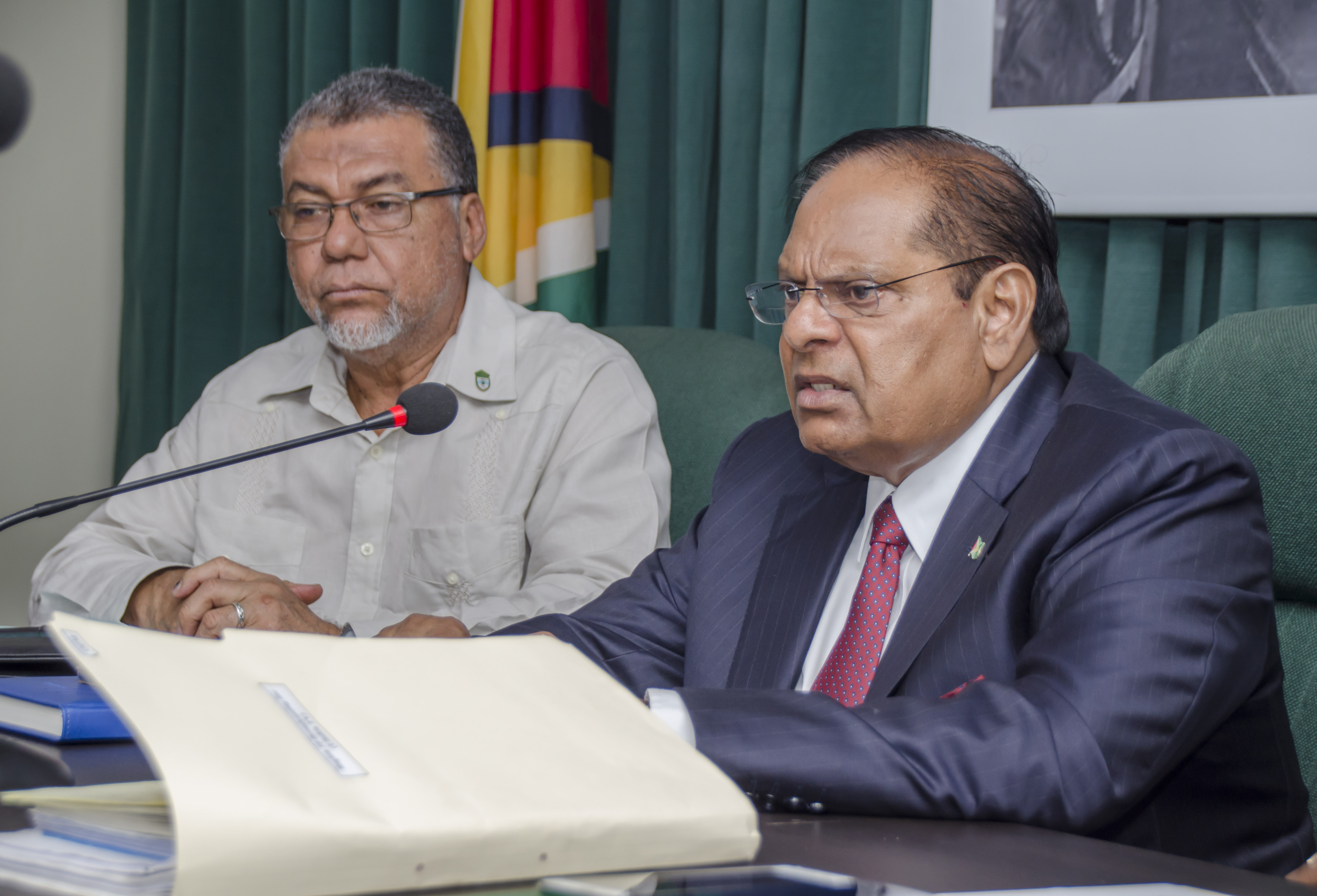 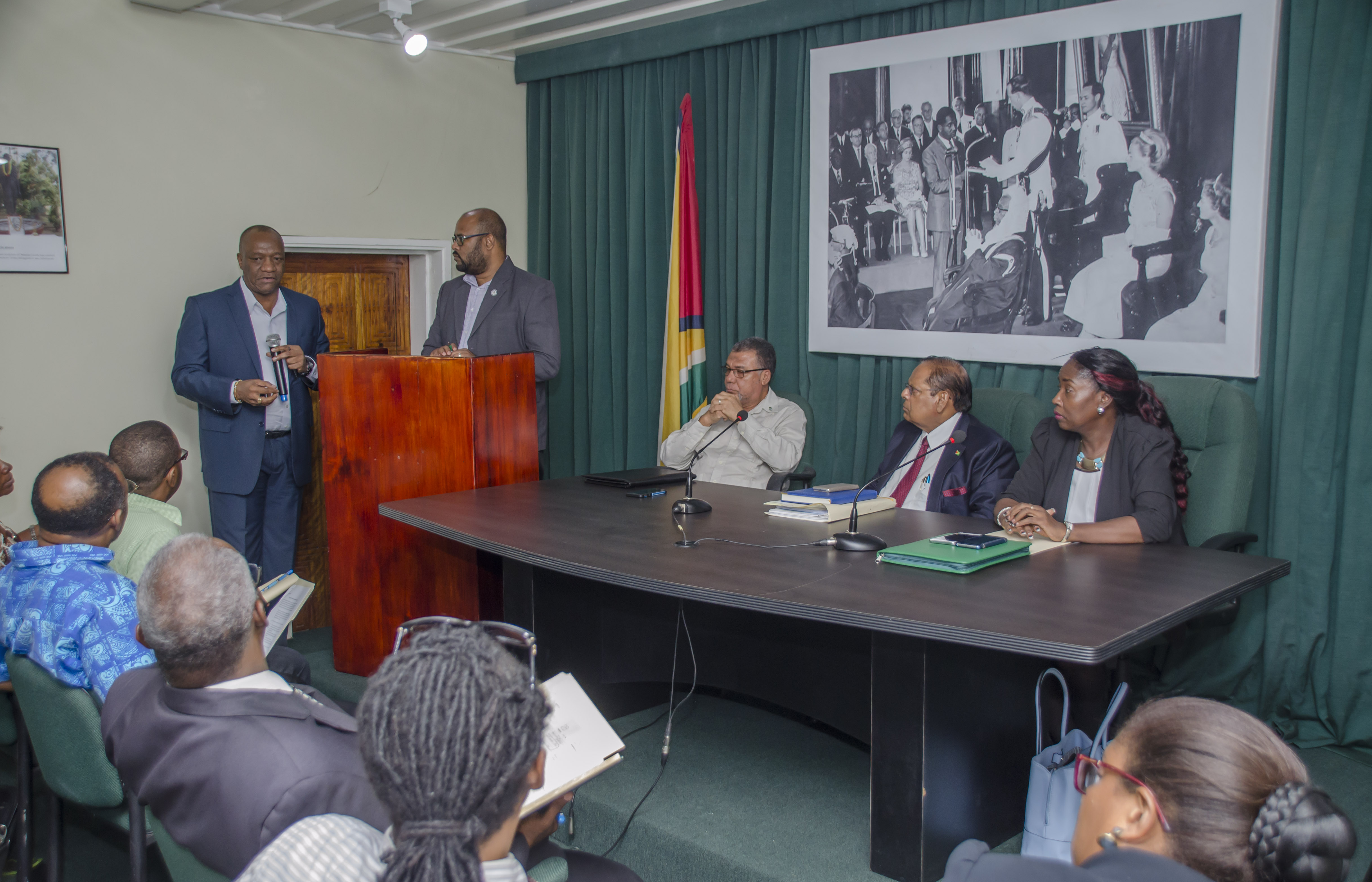 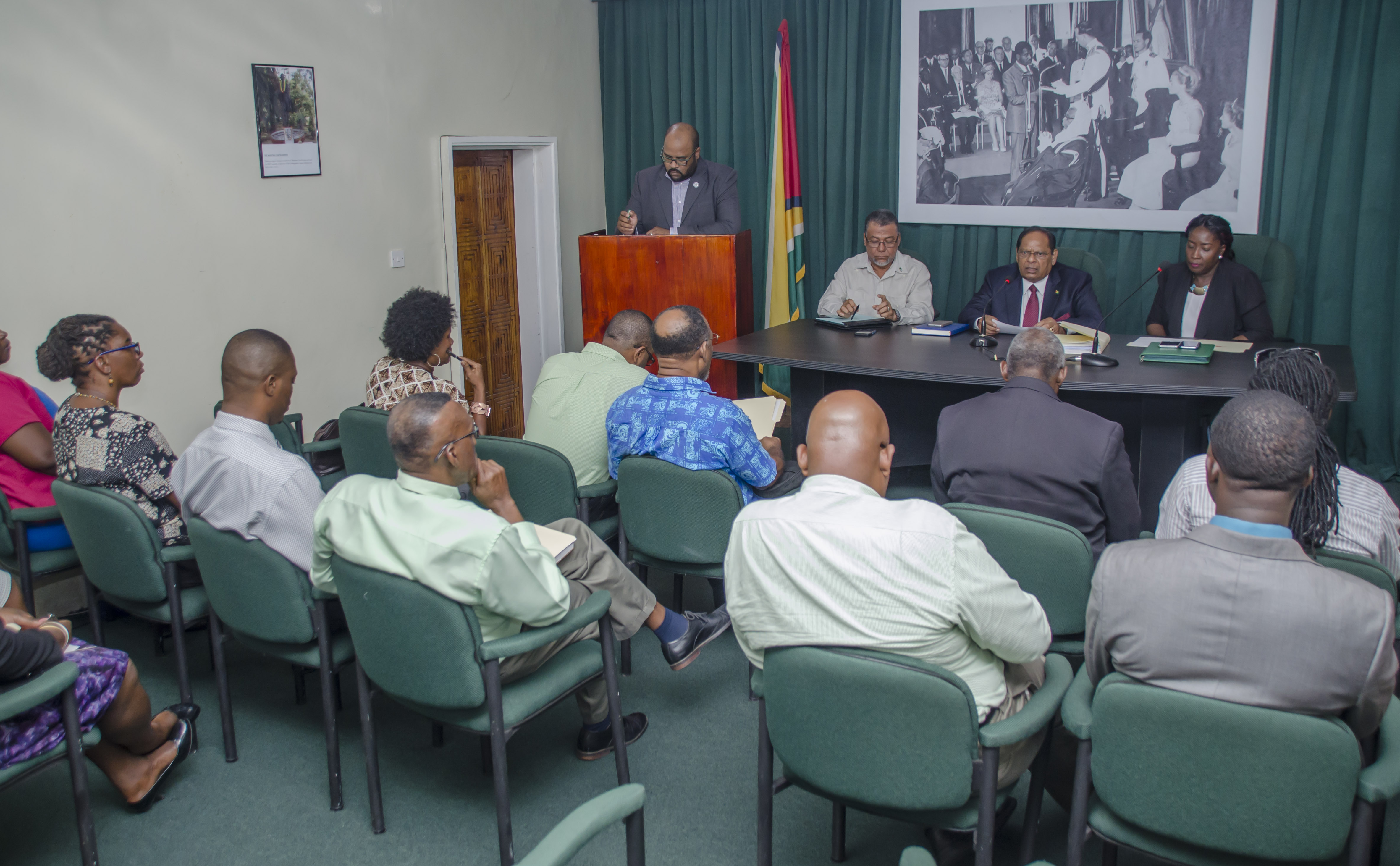