The Guyana Manufacturing and Services Association (GMSA) today hosted a half-day discussion forum on the government’s ‘green paper’ on the management of the petroleum sector.

Budget Director, Ministry of Finance, Sonya Roopnauth, speaking at the event, said the objectives of the green paper are three-fold to ensure stabilisation, intergenerational savings and domestic spending on development priorities. 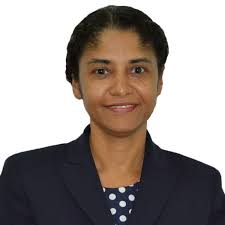 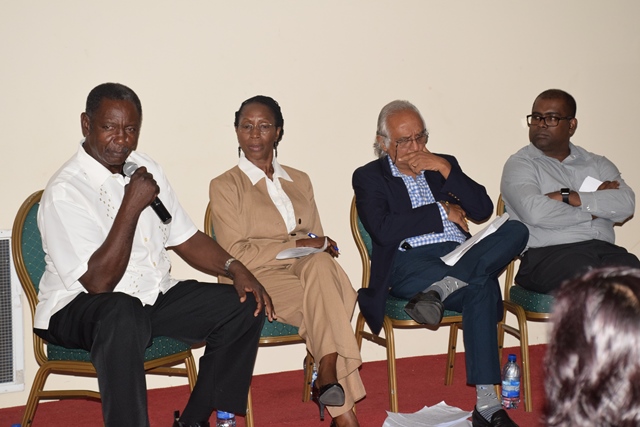 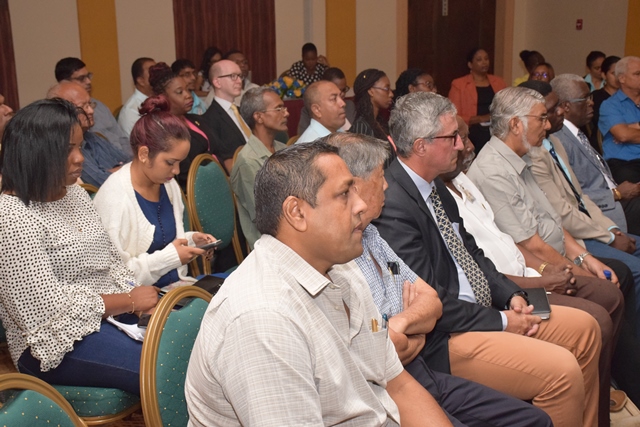 The proposal in the ‘green paper’ sets out a fiscal rule and options are presented on how resources will be extracted from revenues in the NRF to enter the National Budget. She called on stakeholders to provide feedback on the options.

Guidance on how the monies will be spent comes through the articulation of the Green State Development Strategy (GSDS).

Roopnauth encouraged the private sector, civil society and NGOs to get in the loop and attend the countrywide consultations on the Green State Development Strategy (GSDS), given its importance to the management of the petroleum sector.

She noted that “they are making every effort to get people involved, the PR needs to be more intense and they are working on that and so you should see a lot more PR coming out now on the Green State Development Strategy.”

The outcome of today’s forum would be a report capturing the perspectives offered which will be presented to the government for consideration.

Questions from the audience were directed to the panellists, including Executive Director of the GMSA, Ramesh Dookhoo, University Lecturer, Carol Webster and General Secretary of the Guyana Trades Union Congress, Lincoln Lewis among others.

The ‘green paper’ titled, “Managing Future Petroleum Revenues and Establishment of Fiscal Rule and a Sovereign Wealth Fund” was laid on August 8, in the National Assembly by Minister of Finance, Winston Jordan.

The government says the document is being issued to present preliminary proposals to stimulate discussion. It also details specific issues and points out possible courses of action in terms of policy and legislation to manage the petroleum sector.